Surprising fact to many, the ES sedan has been a part of the Lexus lineup for 30 years. And yet, it somehow manages to remain largely unknown among consumers at large. Quite a feat to remain so quiet and discreet over the decades, yet manage to stick around.

Yet alive it still is, thanks in large part to the many qualities it offered to consumers who did venture in its direction. The fact is, however, that its sales have been sluggish, certainly not on the level of what its maker thinks they could be. In this context an image makeover is a logical move, one that fits in with Lexus’ desire to change its brand image and attract a younger clientele. The new edition promises to be radically altered inside and out compared to the current model. 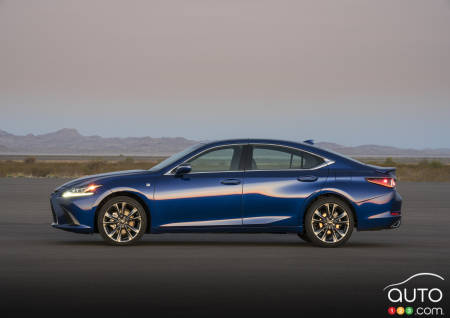 Sure enough, the ES on display this week in Beijing – it was simultaneously premiered there and in Los Angeles – is an entirely more dynamic creature. The seventh-generation sedan will still come with a 3.5L V6, but that engine now delivers 302 hp and 267 lb-ft of torque, respectively 34 and 19 more than before. The gain is attributable in part to a new injection system from Toyota; the D4-S can distribute gasoline simultaneously to the admission or the cylinders, depending on what’s required. The Toyota 86 already makes use of this system.

This engine is bolted to an 8-speed automatic transmission, and Lexus promises an even more fluid and seamless symbiosis between the two components, thanks to a torque converter that the company describes as “ultra-thin”. 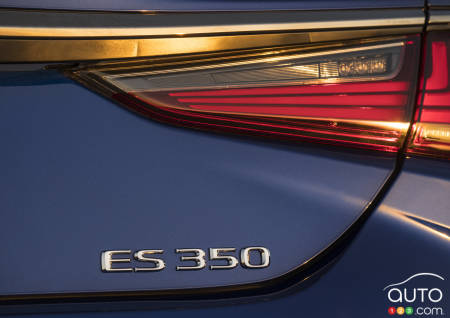 F-Sport on the menu
The most interesting changes, however, are those that touch on the chassis. First off, it’s important to know that the 2019 ES is built on a new platform, one that mirrors the one underpinning the LC coupe and the LS sedan. This allows for much more aggressive suspension adjustments. It has allowed, in a sense, for the introduction of an F-Sport variant – a first for the model. 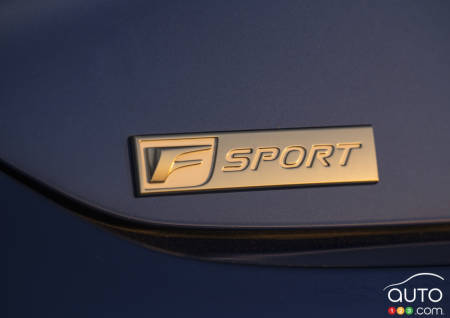 The engineer in charge of development for the new ES had this to say about the development team’s mandate.

“(Our goal was) to transform the image of the ES, turning a sedan known for comfort and quietness into one that is equally capable of delivering class-leading handling and power…”

- Yasuhiro Sakakibara, head of development for the ES, Lexus

The F-Sport version will feature an adaptive variable suspension similar to what’s in the LC. In all, some 650 adjustments are possible with this system. In Sport mode, the motor turns more dynamic, as do the transmission and the suspension. Lexus engineers even played with the exhaust system so that it could produce a more appealing sound in that mode. 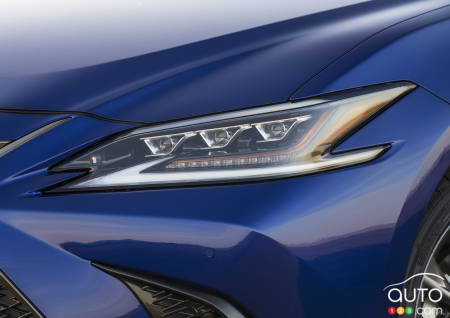 A hybrid variant is also part of the product offering. This, clearly, will be the quiet one in the family. Quiet, but efficient, thanks to its 2.5L 4-cylinder Atkinson cycle engine that delivers a fuel consumption use of between 5L and 6L/100 km. Lexus has reduced the size of the electric motor and promises a combined consumption figure of 5.3L/100 km.

It will be interesting to see if the 2019 Lexus ES attracts buyers new to the brand when it debuts at dealerships in September. 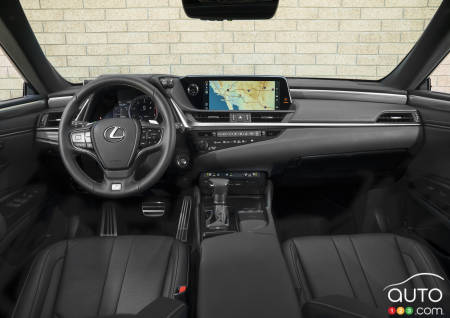 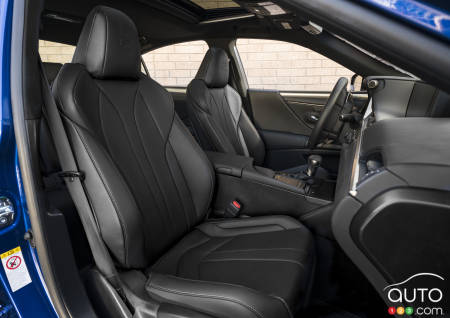 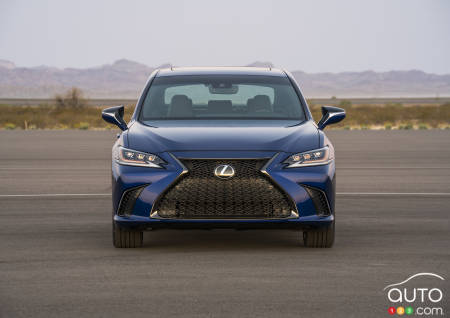 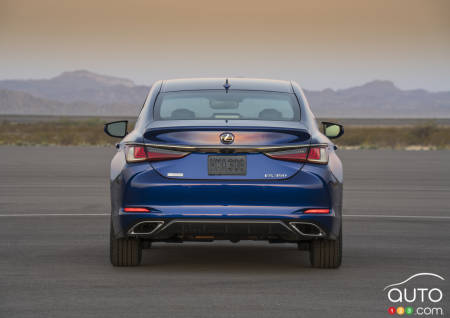 Lexus hopes to turn the tide on sagging North American sales with a bold redesign of its ES luxury sedan. Here are some early images of the next-generation L...

Lexus had published a first teaser image of the new generation of its ES luxury sedan. The model will get its official introduction later this month at the B...

Beijing 2018: A Preview of the Motor Show

Chinese automakers rule at the Beijing Motor Show, but European and North American manufacturers are on hand as well as the world’s biggest single market tak...