Nissan announced yesterday that its ProPILOT Assist system of semi-autonomous driving technologies will be added in a number of models in its lineups in different countries; among them is the Qashqai, available in Canada only since last year and already the second-best selling Nissan model in the country, after the Rogue.

When activated, the ProPILOT Assist system helps keep the vehicle in the centre of its lane, and it can take charge of driving (acceleration, braking and keeping one’s lane) in heavy traffic, while keeping a safe distance from the vehicle in front. 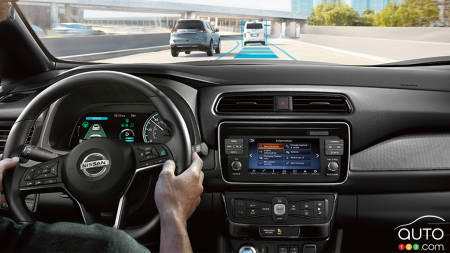 The technology is of course not totally infallible, and Nissan points out that at all times drivers should remain alert and ready to intervene. For having tested the system out, we can attest to its functionality… and to its limitations. Constant vigilance is definitely called for.

In reality, this semi-autonomous driving system is a first step taken towards self-driving cars by the automaker. We can expect the next few years to see other functionalities get added to the package to increase its ability to be truly autonomous in operating vehicles. A Nissan of the future should, for example, be able to make a turn at an intersection without needing the intervention of the driver.

The ProPILOT Assist system has been offered since 2016 in the Serena minivan, sold in Japan. Since then it has been added to the offering in other of the company’s products. Here in Canada, the LEAF, the Rogue, and soon the Qashqai, will incorporate the technology.

The Altima, set for a full redesign in 2019, is part of the equation as well.

By 2022, Nissan plans to integrate the system into some 20 models in different markets around the globe. 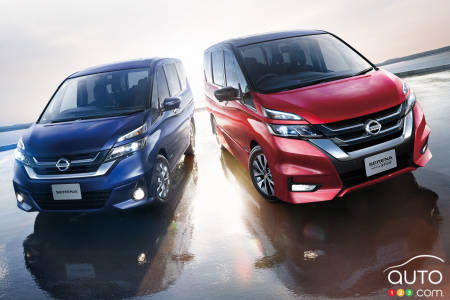