If you’re a fan of pickups and the mere sight of an F-150 Raptor gets you going, especially when you think about the modified 3.5L EcoBoost V6 sitting under its hood, here’s some great news for you.

Beauty & beast
What this means is that consumers get to benefit from all the power of the Raptor version of the popular truck, but in a vehicular environment that is, shall we say, more civilized. The new mechanics will be supplemented by a dual exhaust integrated in the rear bumper.

None of the other elements that make the Raptor edition such a beast, for instance the harder suspension and the more aggressive esthetics, will make the leap to the new variant, however. The Limited version of the F-150 will be a luxury-focused truck, even integrating more sumptuous interior elements such as wood trims and two-tone leather. 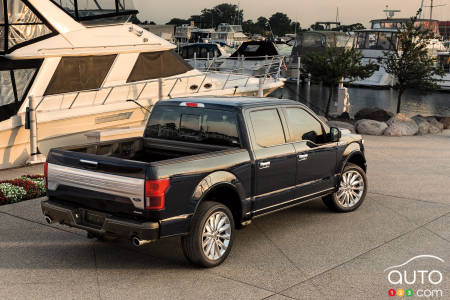 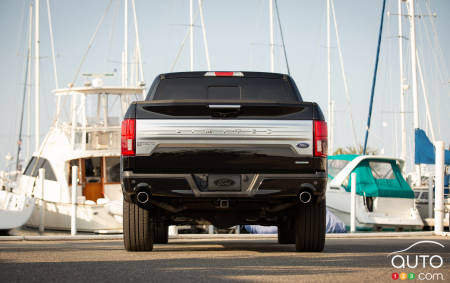 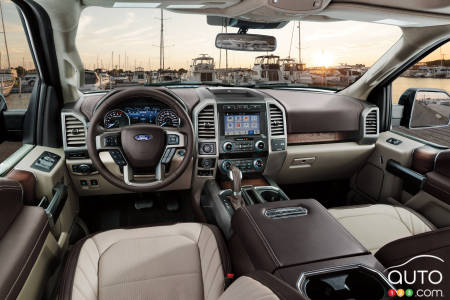 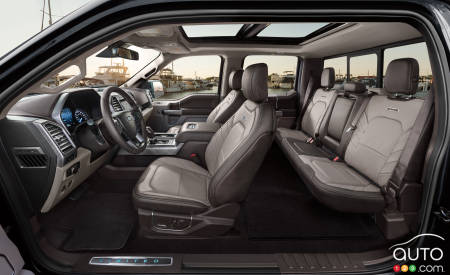 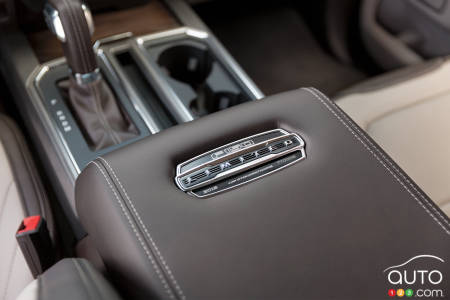 For consumers currently shopping for either a pickup truck or a large SUV, Ford is offering its two flagship models with engines delivering both better perfo...