Toyota has announced the changes it’s bringing to the sedan version of its Yaris. Relatively minor in scale, the revisions do refresh a product that hasn’t exactly been drawing the big crowds of buyers. In this the sedan has been hampered by a price point that’s too far on the high side for many.

You’ll recall that the Yaris sedan is in fact a Mazda2 in disguise and has nothing in common with the Yaris hatchback that Toyota has been offering in its current form since seemingly forever.

The changes for the 2019 edition touch on outside visuals, notably with the addition of a new honeycomb front grille sitting on a revised front fascia. The company has sought to sportify the model’s looks to reflect the car’s perky performance capabilities. 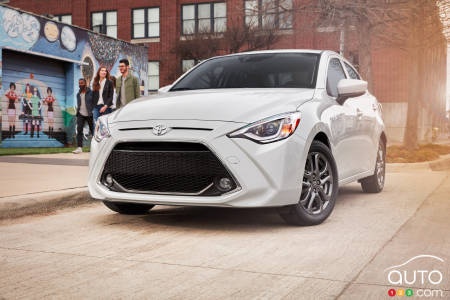 Inside, the refreshes include the addition of a new 7-inch screen for the audio system, which is supported by six speakers. Bluetooth connectivity, steering wheel-mounted audio buttons and USB ports are offered in all trims.

The safety product offer gets dynamic cruise control as well. 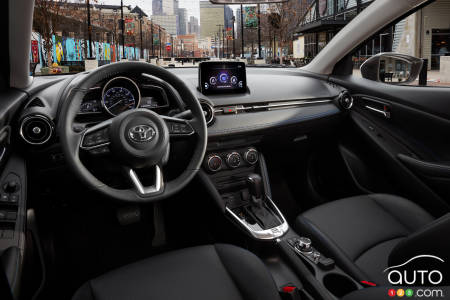 The 2019 Yaris sedan retains the same mechanical setup as the outgoing model, starting with the 1.5L 4-cylinder engine, good for 106 hp. Power is managed by a 6-speed manual transmission, with the option to move to a 6-speed automatic (which will cost an extra $1,105 on the base model, by the way).

Toyota says the 2019 Yaris sedan is available at its Canadian dealerships as of now. 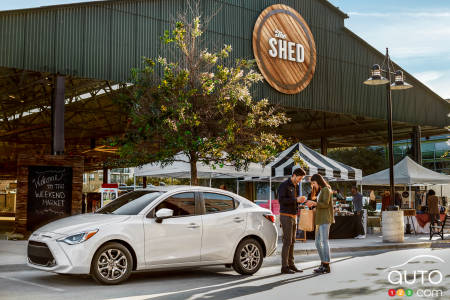 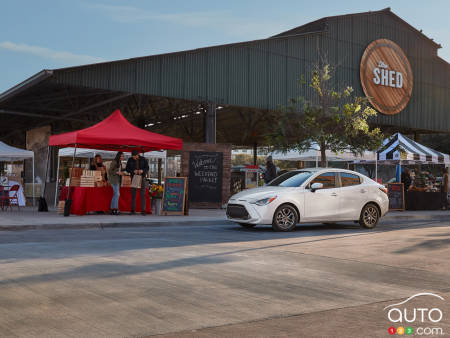 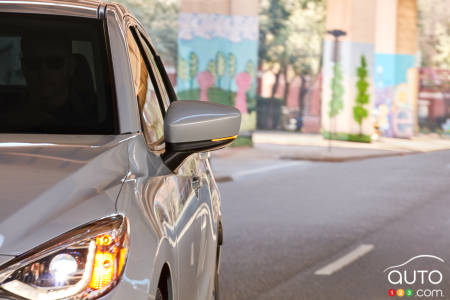 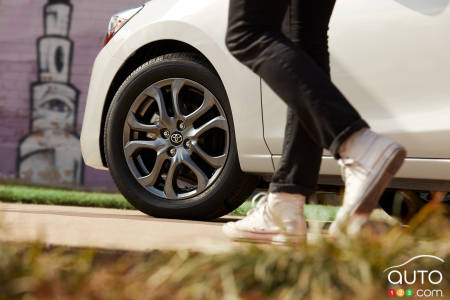 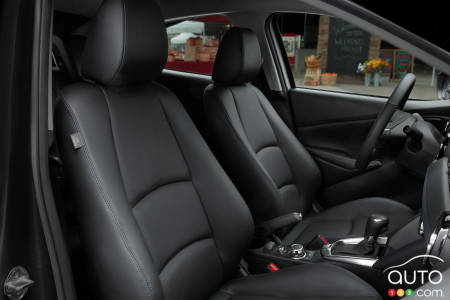 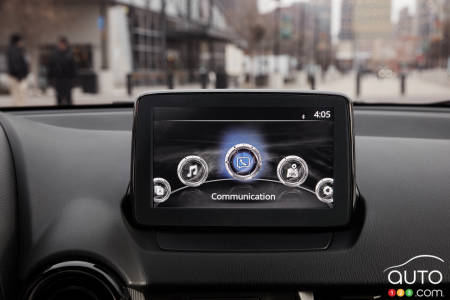 The 2019 Toyota Avalon is a rejuvenated, sleeker-looking car with a long list of positive qualities to offer what Toyota hopes is a younger demographics. But...