Sometimes in the automotive industry there's news you just have to cheer, and the arrival of a new engine and transmission in the aging Nissan Frontier is one of them. The changes being brought to the short-model-year 2020 edition of the model were unveiled today at the Chicago Auto Show.

Typically, when a product is about to be redesigned, automakers don't make many changes to it. With the Frontier 2020, Nissan is obviously taking a different approach.

New engine
A new 3.8L direct-injection V6 with 310 hp and 281 lb-ft of torque has been placed between the front wheels, and sends force to the rear axle or all four wheels via a new 9-speed automatic transmission. This is not, to be clear, an evolution of the 4.0L engine used with the model since its debut in 2005, nor is it derived from the 3.8L twin-turbo V6 found in the sporty GT-R.

Nissan didn't specify whether the new powertrain is designed for a full hybrid or light-hybrid (48-volt) powertrain. There’s no word on a possible move to the larger Titan pickup, either.

What we did get is a promise of an additional 10% savings at the pump compared to the base variant of the model, which used a now-discontinued 2.5L 4-cylinder in 2019.

As for the new automatic transmission, it replaces a unit that had only five gears. With this new unit, we're in familiar territory, as it made its debut last fall with the reworked version of the Titan. It’s made the migration virtually unchanged, except for a few ratio adjustments. The 6-speed manual transmission, which accounted for about 5% of Frontier sales last year, has been dropped with the arrival of the new powertrain.

Power is still sent to the rear wheels. A part-time two-speed transfer case, which can be mated to a locking rear differential, is available as an option. The Frontier will be available in S, SV and Pro-4X trim levels, with the SL variant being jettisoned.

As mentioned, the Frontier is in its final year in 2020 in its current form. The only cosmetic change we get this year is to the interior, the centre console of which had to be redesigned to accommodate a separate shift lever. In addition, push-button start is now available. However, active safety features such as automatic emergency braking remain absent. The design of the model is more than 15 years old, we remind you.

What's next
A late-cycle revision like this is a rarity. However, it does give us an indication of what the model will be like when it’s redesigned. Nissan has confirmed that the new engine will be part of the redesign. As for the chassis, however, we’re still in the dark. Except that we do know that Nissan has sworn the next version will not be a version of the Navara pickup sold elsewhere in the world.

The second generation of the Frontier is expected in 2021. Production of the current model will cease at the end of this year. 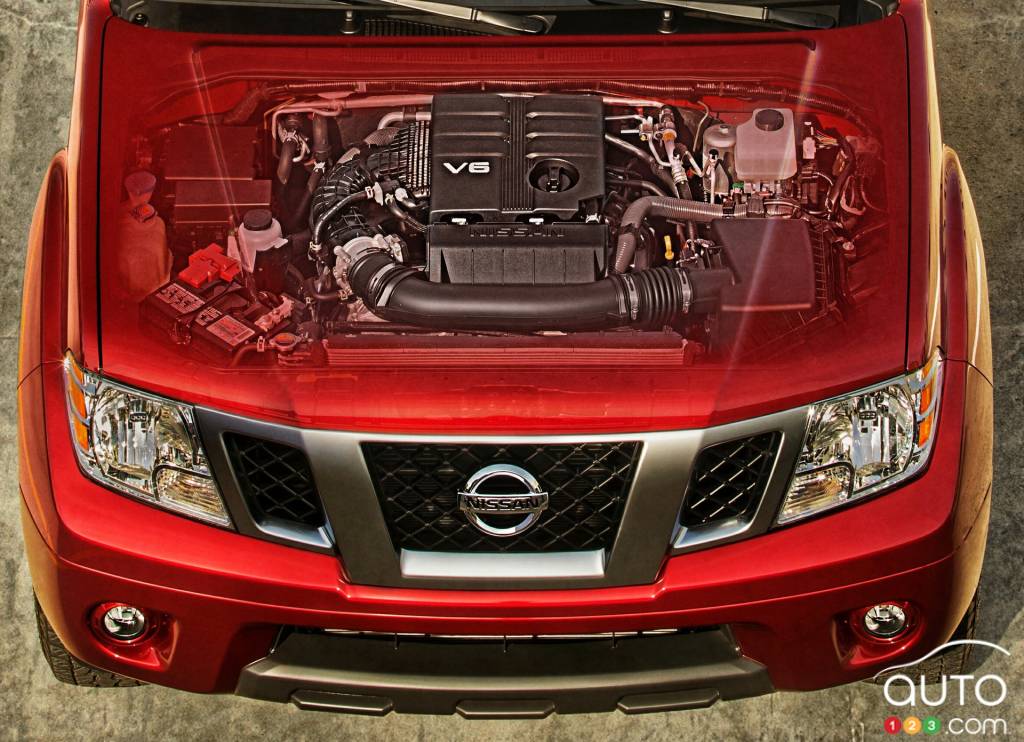 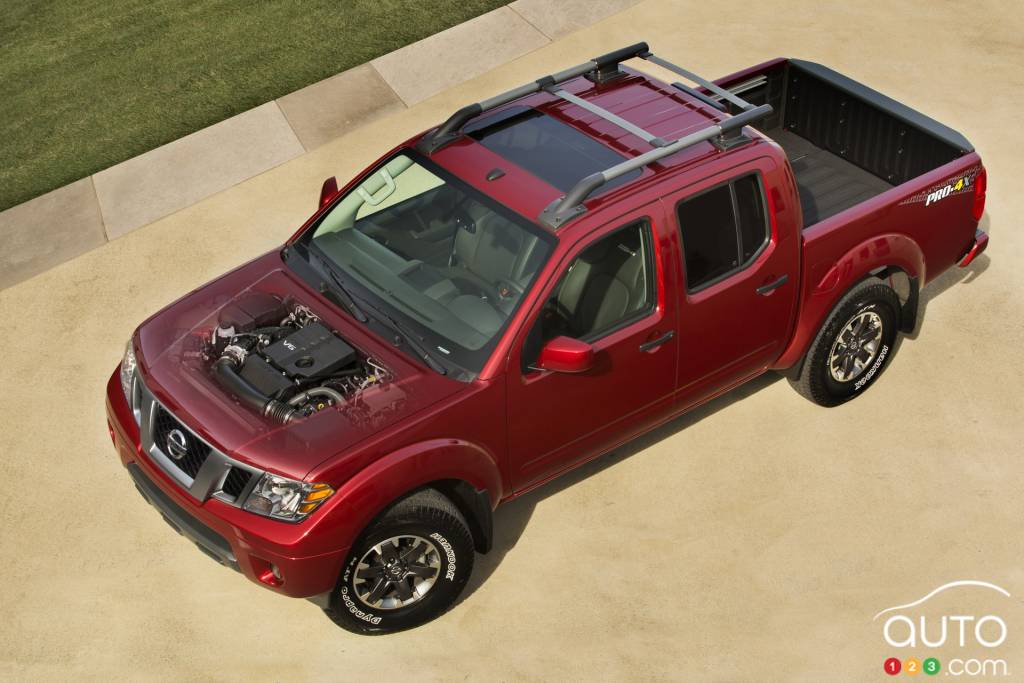 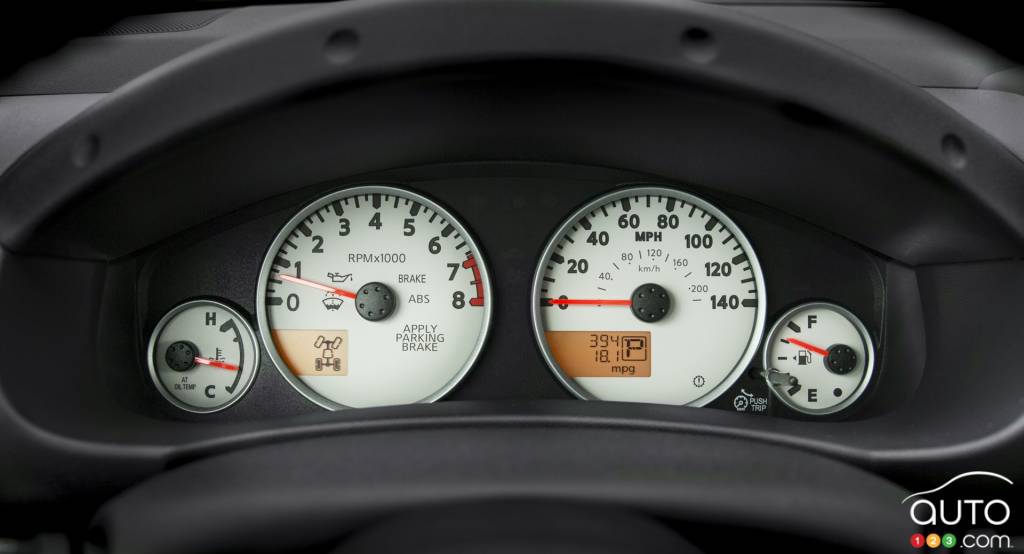 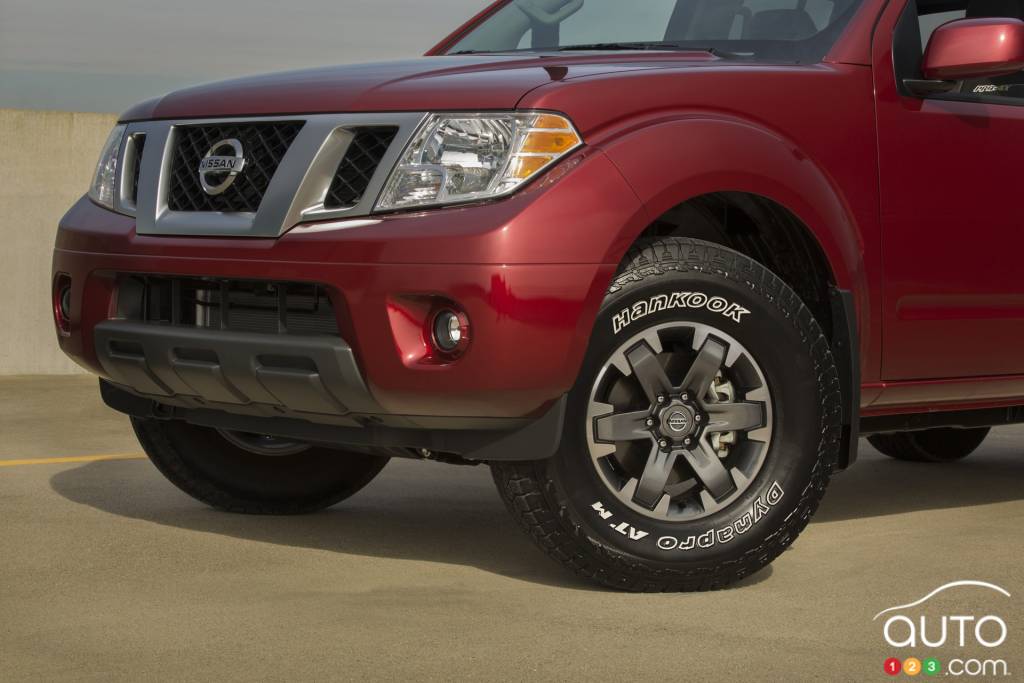 The rumours have succeeded one other over the years regarding a next-gen Nissan Frontier. The latest hints at a new Frontier on the horizon, possibly next ye...