The Dodge Durango SRT Hellcat has been in the news a lot since it was announced, mainly because it's a 2021-only edition and the production run for it was announced at just 2,000 units.

Also garnering it headlines, of course, is that fact that the SUV is powered by a 6.2L supercharged V8, an engine good for 710 hp and 645 lb-ft of torque for mind-blowing performance.

Specifically, production was only expected to last six months. Beyond that, changing emissions standards meant that the model could conform to regulations this year, but not in 2022. Hence the limited edition reserved for the 2021 model-year.

But now we learn that the company will produce more units, still as 2021 models of course. The reason is quite simple: the planned 2000 units sold out at lightning speed, which of course left some consumers hungry for more. Dodge, not one to look a gift horse in the mouth, intends to satisfy them.

“Any time you launch a limited-production vehicle and plan to build fewer units than the number of Dodge dealers across the country, you risk leaving a lot of customers very unhappy,” explained Bob Broderdorf, Director of Dodge Operations North America, in an interview with Dodge Garage. “As we finalized the production plan for this amazing SUV, we found a way to move some 6.2L Hemi Hellcat V8 engines from other vehicles to ensure every ‘sold order’ in our systems will get built. We didn’t want to disappoint these customers and wanted to find a way to ensure they are part of the Brotherhood of Muscle.” 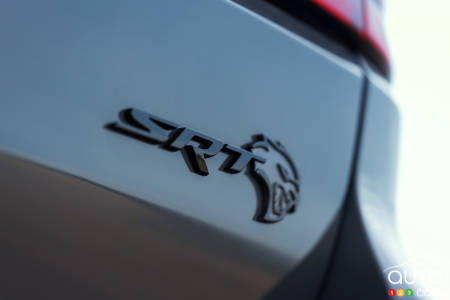 Dodge has not yet said how many additional units will be assembled. However, Broderdorf mentions that “some” additional engines will be transferred, eliminating the possibility of a large number; the initial production was subject to the same limitations. Construction of the “new” Durango SRT Hellcat will begin in June, according to the Dodge Garage website.

In Canada, the model's price lists as $103,579 on Dodge's website. It's unclear at this time if any of the additional models that will be built will cross the border. One would think so if they were sold to consumers, as Dodge wants to meet every demand. 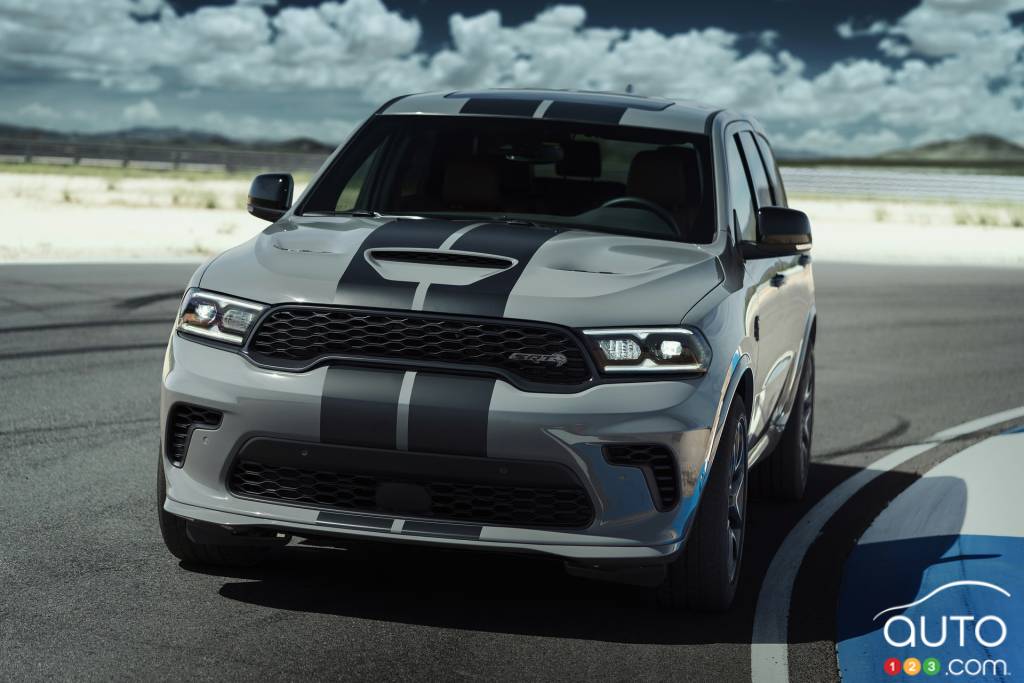 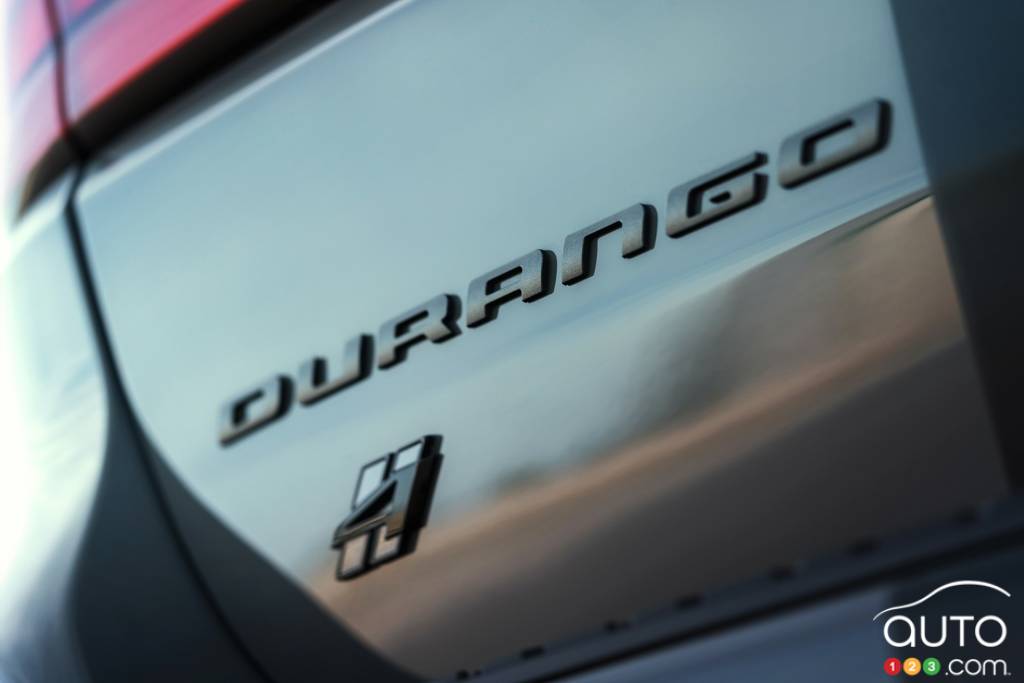 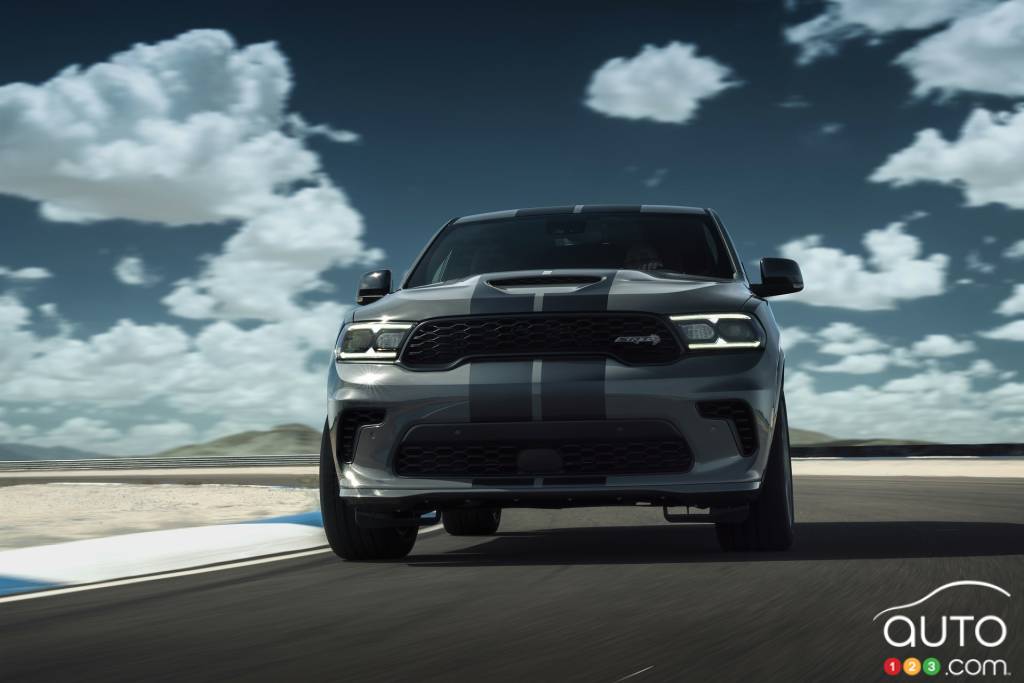 1,000 more units of the 2021 Durango SRT Hellcat will be built by Dodge, according to the Muscle Cars & Trucks website. The company wants those who couldn't ...

FCA Canada has announced the Hellcat version of its Durango SUV for 2021. The price is definitely a hefty $116,240. However, due to the uniqueness of the mod...