The revived Ford Bronco, we’ve reported on a few occasions, was originally set to be presented presentation in March at a special event in Detroit. The confinement measures implemented early that month caused the cancellation of a technical presentation of the model.

Since then, we've been waiting for Ford to announce a new date for the big day. Which it has now done. The company has confirmed that the big reveal of the revived Bronco will take place in July.

Much is already known about the Bronco, but spy shots and speculation are one thing, now it’s time for Ford to show us the beef. What we expect to see are two- and four-door versions, and that the base model will be called the Ranger. 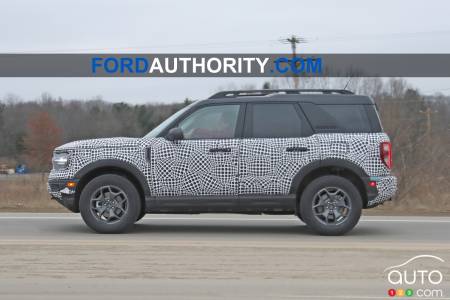 Under the hood, the Bronco will get a 2.3L 4-cylinder engine as a base unit, with a more-powerful V6 also likely. Power will probably be delivered via the 10-speed automoatic transmission found in the F-150 and Ranger pickups, plus we learned last week that a 7-speed manual transmission with a first gear designed for off-road driving is likely in the works. A plug-in hybrid variant might even show up in the product offering.

The 2021 Ford Bronco, which will feature retro styling to honour its rich heritage, can be customized by owners with a removable roof and doors. As Jeep does with its Wrangler, Ford will present hundreds of accessories for its off-roader. That Jeep and the completely redesigned Land Rover Defender figure to be the new Bronco’s main rivals.

In fact, Ford is expected to use the same formula used by Jeep with great success.

Before we can talk about success, though, we have to actually meet the darn thing. Finally, in July, we’ll get to see the Bronco in the flesh. Virtually. 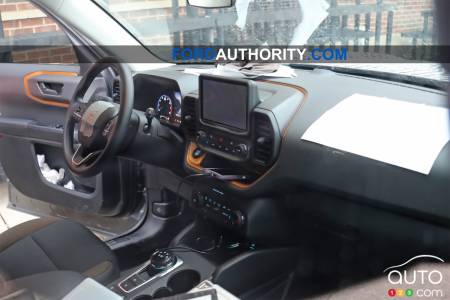