The second generation of Mercedes-Benz’s GLA small SUV is set to debut over the course of next year. The new product was unveiled online this week by the German luxury automaker, which has decided to stay away from several auto shows recently. The unveiling reveals that the GLA will get a beefier engine under the hoods and offer increased room inside. In both cases, especially the latter, the news is welcome.

The GLA 250 version will hit the market in North America in summer 2020, and it will be followed by the Mercedes-AMG GLA 35 version towards the end of next year.

With the new GLB appearing at the same time on the market, the GLA becomes the sportier variant in the company’s sub-compact SUV range of products. The two models don’t really target the same audience. The 250 version will be powered by a new 2.0L 4-cylinder turbo engine that will deliver more power (221 hp versus 208 previously), but emit fewer emissions at the same time. 0-96 km/h acceleration time for the model is 8.6 seconds.

The AMG 35 variant will deliver 302 hp, and reduce that acceleration time a whole heck of a lot, to 5 seconds.

As for the aforementioned increase in space, the new edition will provide more headroom overall thanks to a height boosted by 9.9 cm. At the same time it’s 1.5 cm shorter, which won’t show too much; the front and rear overhangs have been shortened. The company is also promising more headroom up front and more space for legs in the second row. As for the dashboard, buyers will be able to choose between two 7-inch or two 10.25-inch screens. The MBUX (Mercedes-Benz User Experience) multimedia system is of course included and will feature its trademark voice recognition feature.

Since the model debuted in 2014, Mercedes-Benz has sold over a million units of ots GLA around the world. This year alone, North American sales have shot above the 20,000 mark.

The model’s main rivals are the Audi Q3, BMW X1 and Lexus UX. 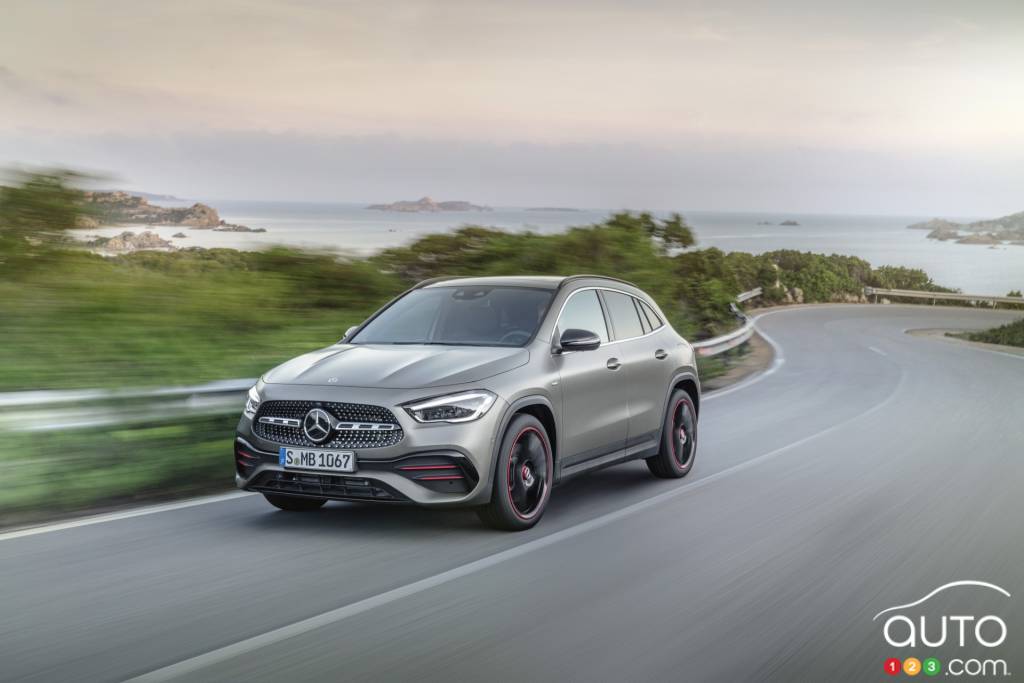 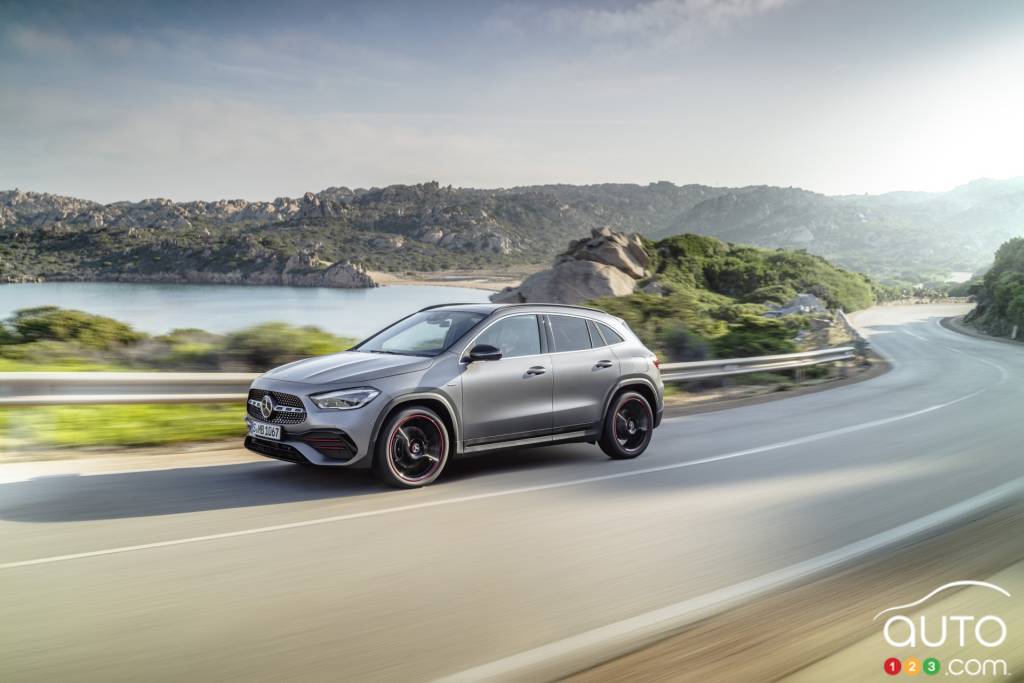 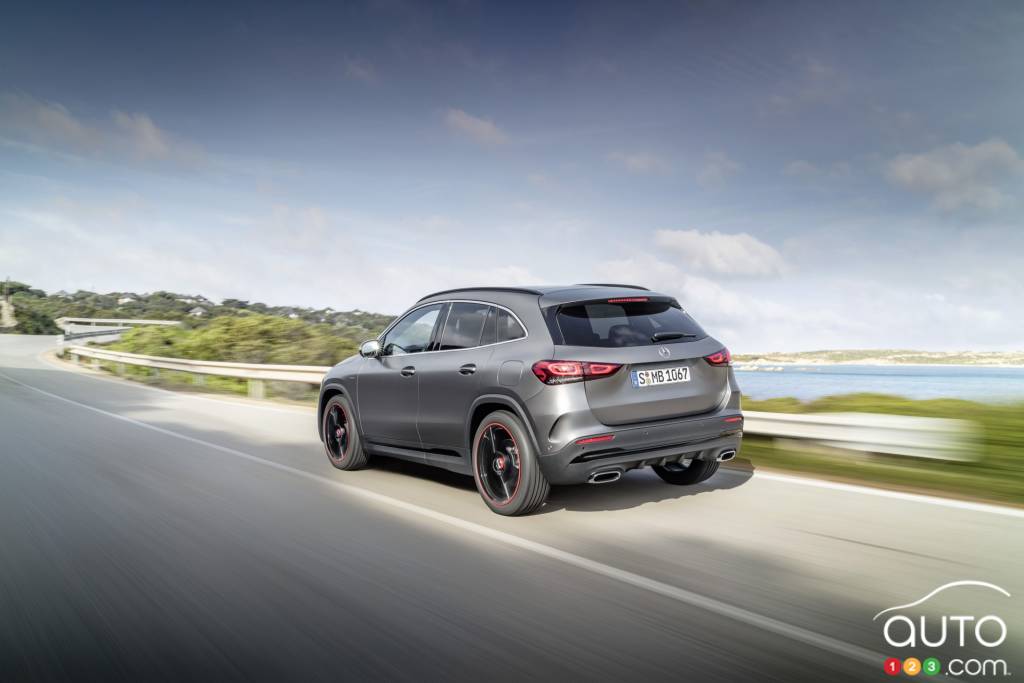 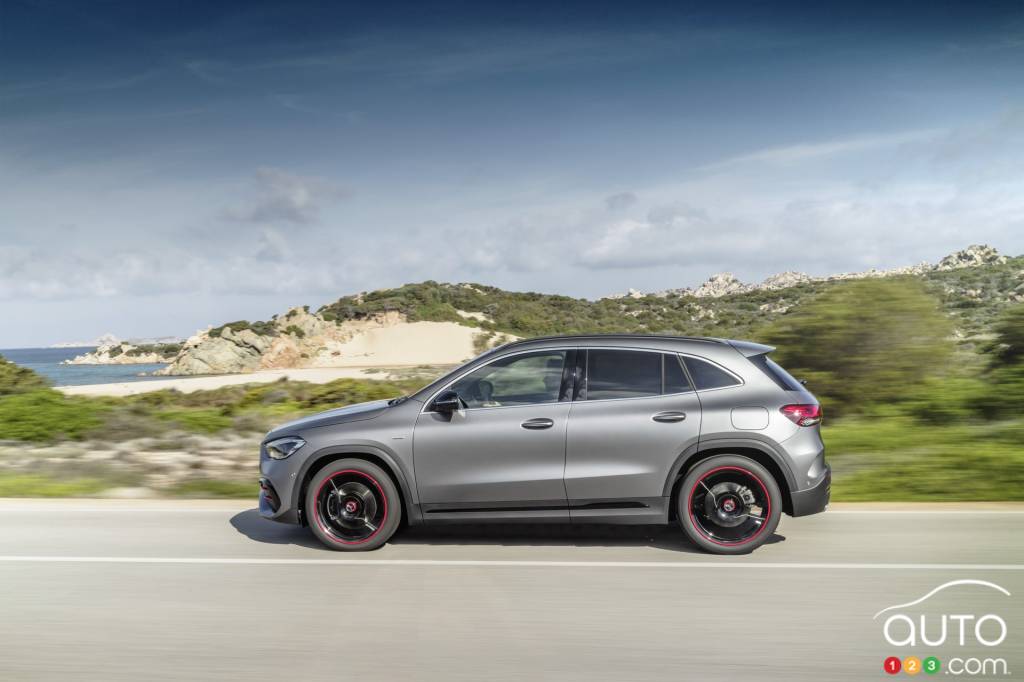 For 2020, Mercedes-Benz introduces a GLC 43 – both SUV and Coupe - with more power to play with. Improvements under the hood bring the output of the sporty m...