The first and only generation of the Toyota Venza was introduced in October 2008. The Venza SUV was relatively successful, but when it reached the end of its life cycle, Toyota decided not to renew the model.

Now, the company has had a quick change of heart - understandable given the ever-increasing popularity of SUVs.

Thus, for the year 2021, the Venza is back in the Toyota family.

No surprise, the model has completely changed in style. While the first generation was often referred to as a high-sitting Camry, its role is now better defined: it sits as an SUV squarely positioned between the RAV4 and the Highlander within the lineup. In fact, the same designer is behind all of those models.

Like the new Sienna minivan unveiled at the same time, the new Venza is a hybrid affair. All-wheel drive is also included standard, as are the safety features of the Toyota Safety Sense 2.0 package. These include a frontal collision warning system with pedestrian and cyclist detection, adaptive cruise control, lane departure warning with steering wheel intervention, automatic high beams and traffic-sign recognition.

Under the hood is a 2.5L, 4-cylinder engine, which will see its work combined with three electric motors. In total, the powerplant is rated at 219 hp. The more eye-catching number, howver, involves the fuel consumption, with Toyota promising an average is 5.9L/100 km.

Toyota also promises an unprecedented level of comfort for this model, as well as a comprehensive list of connectivity features and a super-quiet cabin. There will be three variants on the menu: LE, XLE and Limited.

Of course, we'll have more details and a better idea of what this Venza has in store for us once we've had a chance to take a closer look and test drive it.

The 2021 Toyota Venza is expected this summer at brand dealerships. 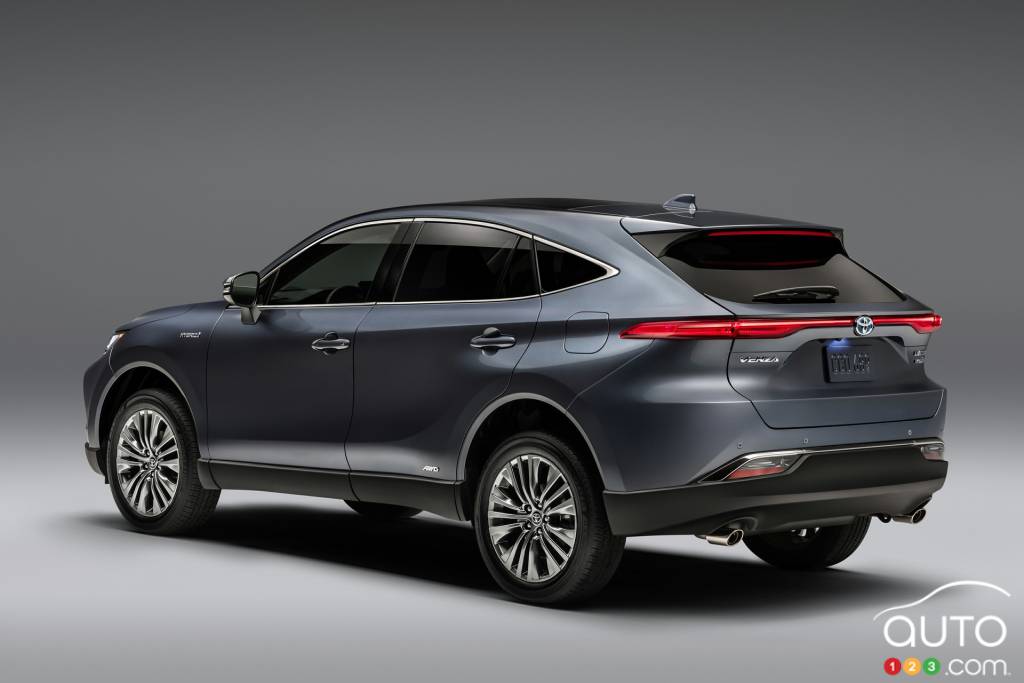 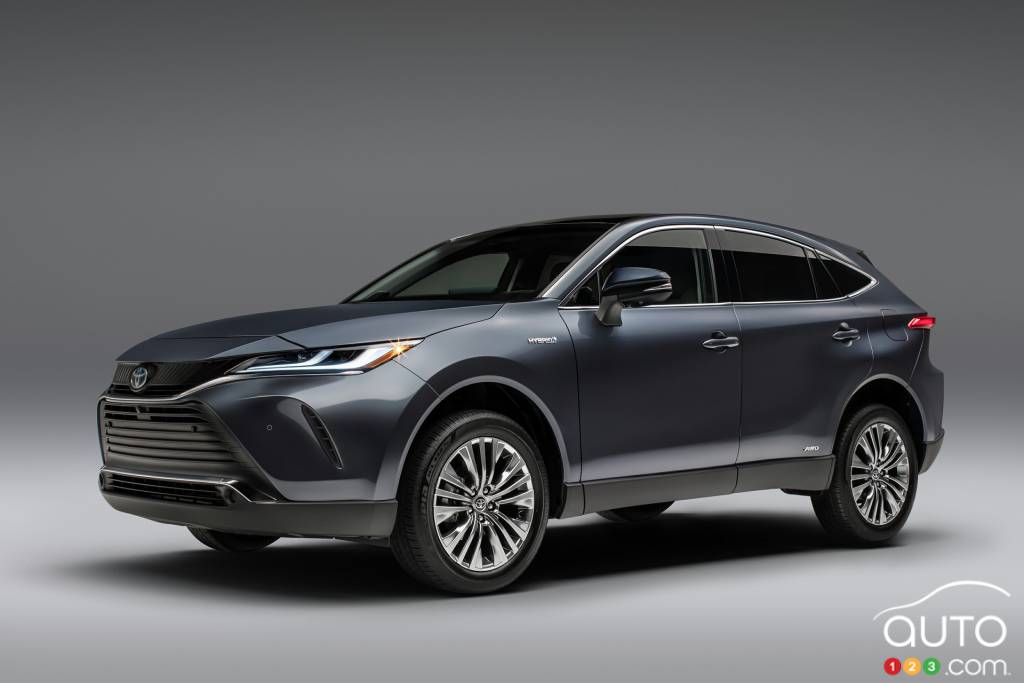 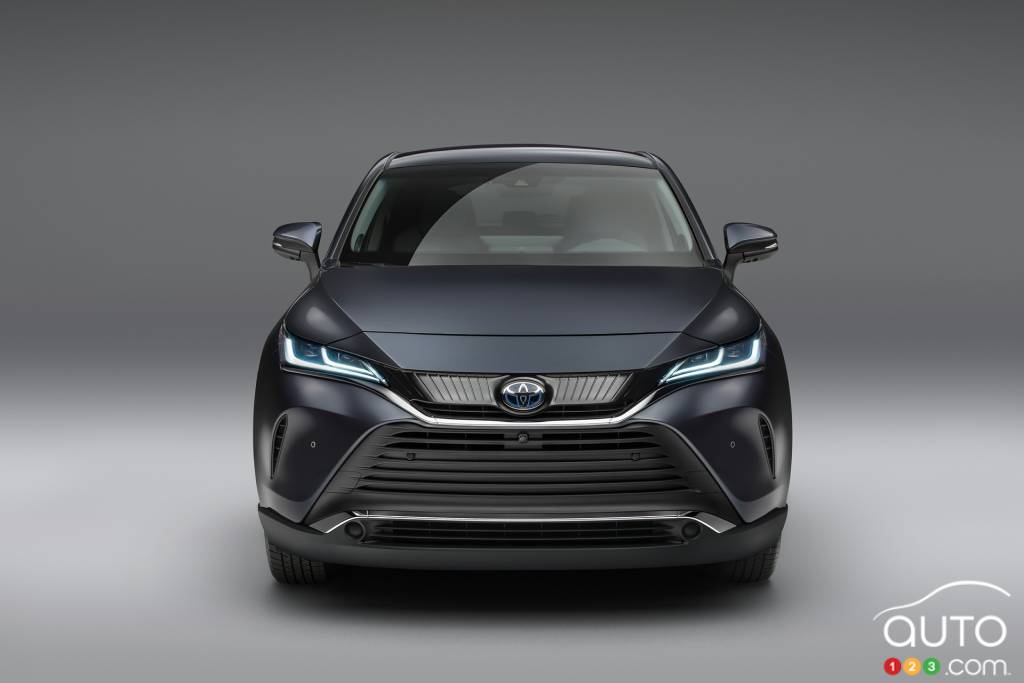 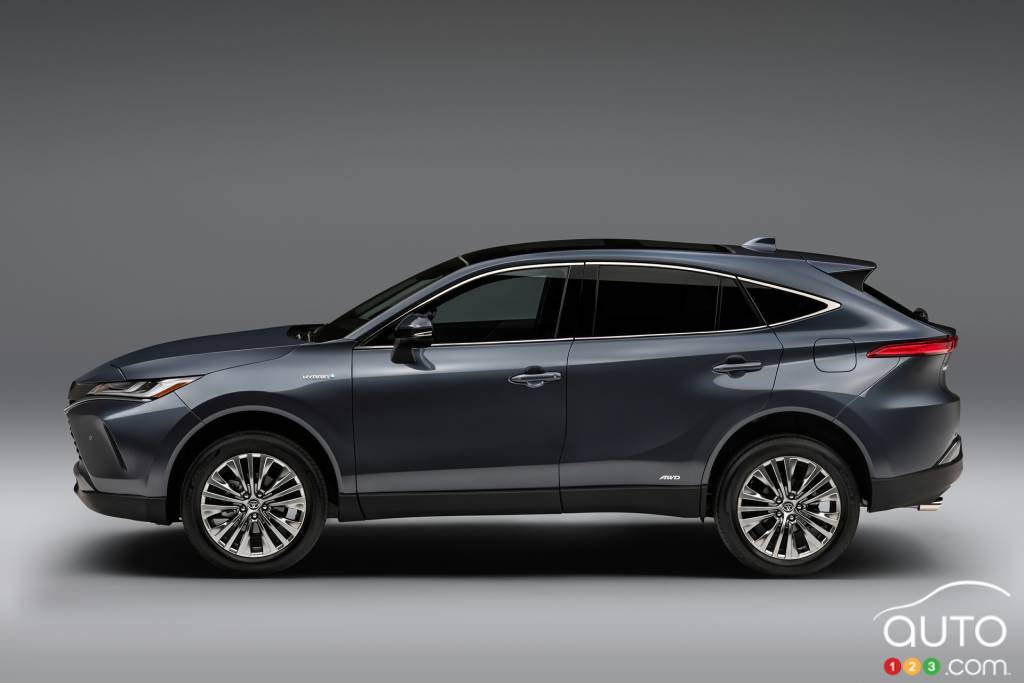