The 2022 Honda Civic prototype version is presented, but without details on its insides.

We've been waiting for this one for a while. Honda last night unveiled the 11th-generation 2022 Civic in prototype form. Presenting a concept version first is par for the course for Honda, but it’s clear from the images provided by the Japanese automaker that this Civic is close to production-ready.

For Honda, even though SUVs have gained the ascendancy in its lineup like they have in every other, the Civic remains a model of capital importance, just like the Corolla is for Toyota. The room for error is tiny if not non-existent, and Honda can be sure critics and analysts will spot every one.

Fortunately, Honda has done well so far in the history of the Civic. While it hasn't always been beautiful, it has always been efficient.

Regarding the version presented, what was shown is definitely cause for optimism. At the front, the design has been simplified, a good thing since many found the presentation of the outgoing Civic too busy. The family resemblance with other Honda models is clear as well. There’ nothing earth-shattering going on, but it’s more mainstream and likely to go over better with critics... and customers.

The big improvement was made at the back, which in the outgoing model was not to everyone’s taste. This time, the first comments generated on the Twitch platform on which the presentation took place are much more complimentary. The consensus is that the rear is more in harmony with the front and vice versa.

Overall, the car is lower to the ground and wider. Keep in mind that this first presentation was of the sedan, and that Honda has confirmed the hatchback, Si and sporty Type R variants will all come to pass as well.

Mechanically, well, patience is in order. Honda said nothing last night regarding what the product offering for its flagship sedan will include. The company merely mentioned that the powertrains that will be offered will be more powerful and more economical. Further advances in safety and technology are expected. And that’s as far as the details went.

There was a view of the inside shared, and we can see that the transformation is major and marked by a streamlining of the design. Emphasis has been placed on visibility with the rearward movement of the A-pillars and door mirrors. This new-generation Civic will also be the first to offer an all-digital instrument cluster. A new audio system with 9-inch HD touchscreen display is also on the menu.

Unfortunately, one detail visible in the image shared by the company is that the automaker decided to make like just about every other carmaker these days and present that console display as a floating screen.

More – many more - details will follow, of course, before the official debut of the model, which is set for the spring of 2021. 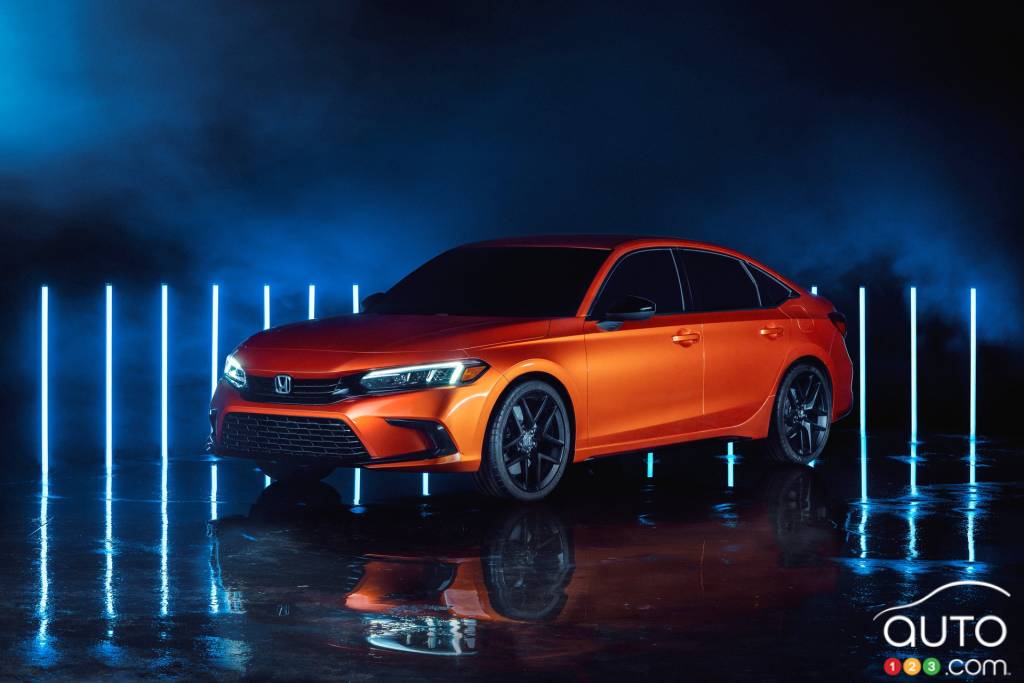 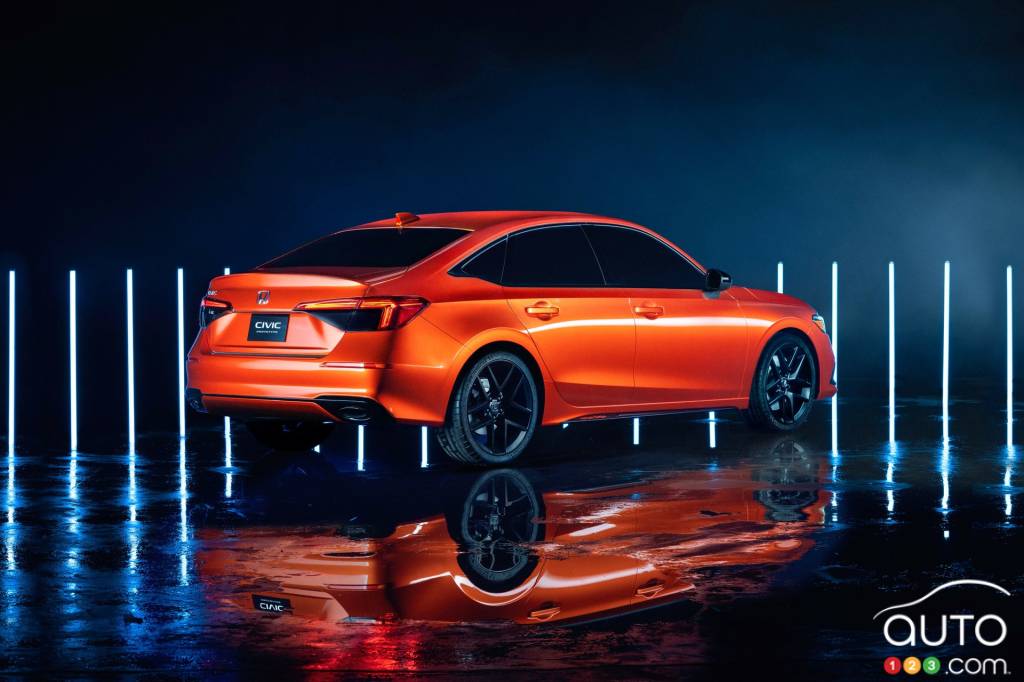 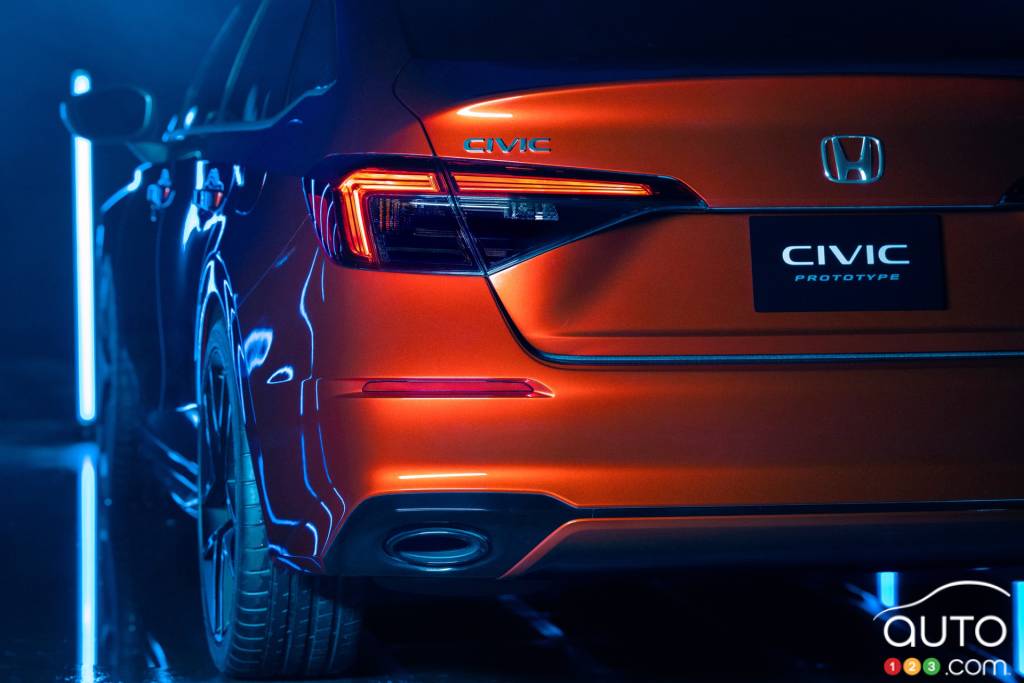 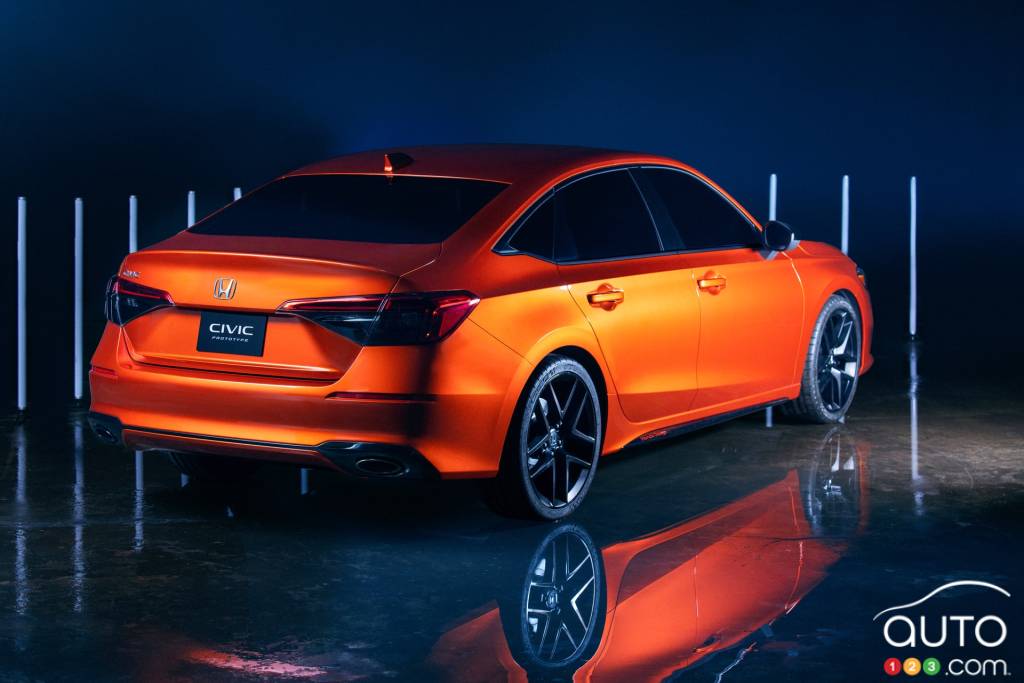 2022 Honda Civic Hatchback Review: Is the Reign Over?

Getting behind the wheel of the 2022 Honda Civic Hatchback, we knew the experience would be enjoyable. However, there’s less joy to be had for consumers who ...

And then there were two: The Automobile Journalists Association of Canada (AJAC) completed its long whittling-down process and named today its choices for Ca...