Hyundai has shared further details regarding the revised 2022 Kona coming in the next few months. If we hadn’t already known a Kona N performance version was on the way, that would be the big news today. But we do, so that leaves the boost in power of the available 1.6L turbo engine as the most exciting “new” news for fans of the model.

The base engine of the 2022 Kona will be the same 2.0L naturally aspirated unit the SUV already had; it’s good for 147 hp and 132 lb-ft of torque. But on the higher trims (including the Kona N Line) the turbocharged 1.6L engine now delivers 195 hp instead of 175 (torque remains unchanged at 195 lb-ft).

Hyundai has also switched out the base powertrain’s 6-speed automatic transmission by a Smartstream continually variable unit that will, the company promises, reduce fuel consumption. Meanwhile, the 7-speed EcoShift transmission that goes with the turbo engine has been modified to deliver improved performance, again as promised by the folks at Hyundai.

For the rest, we reported previously on the other changes being brought to the regular and electric versions as well as the details to do with the new N Line edition. And of course, there’s the true N performance version coming a little later in 2021. 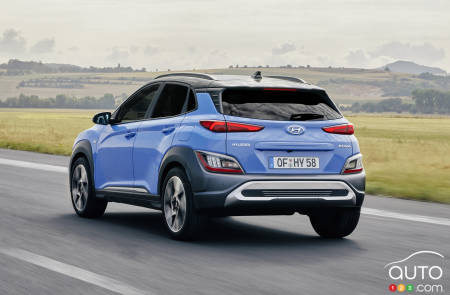 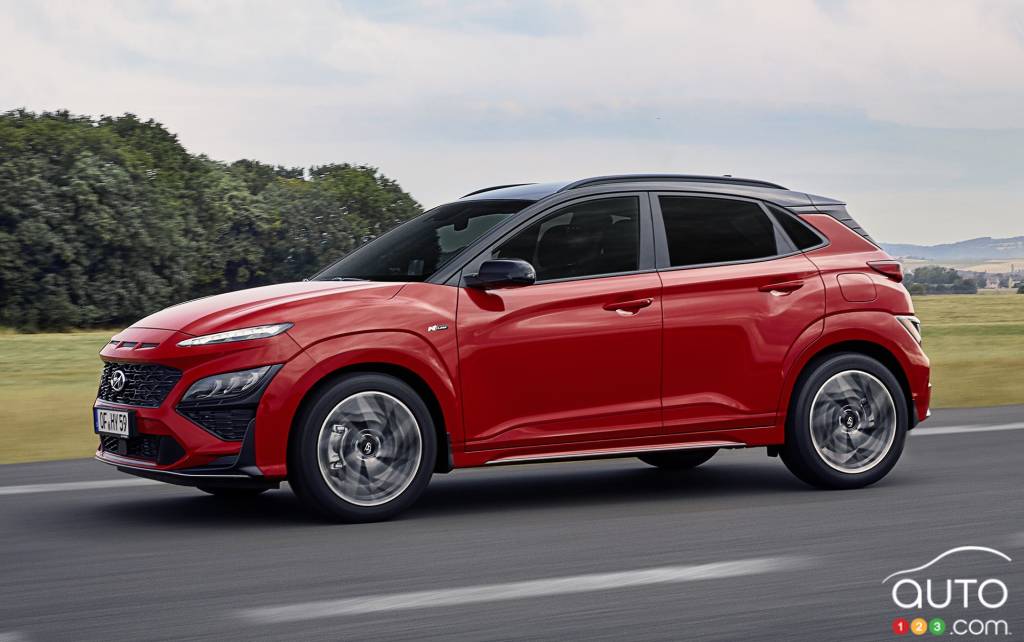 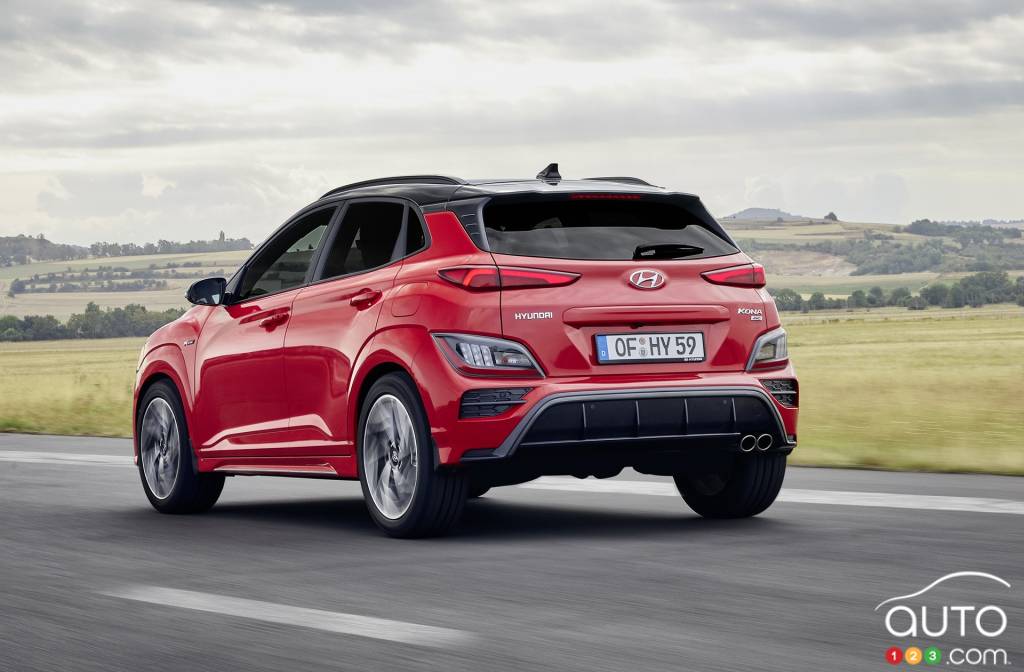 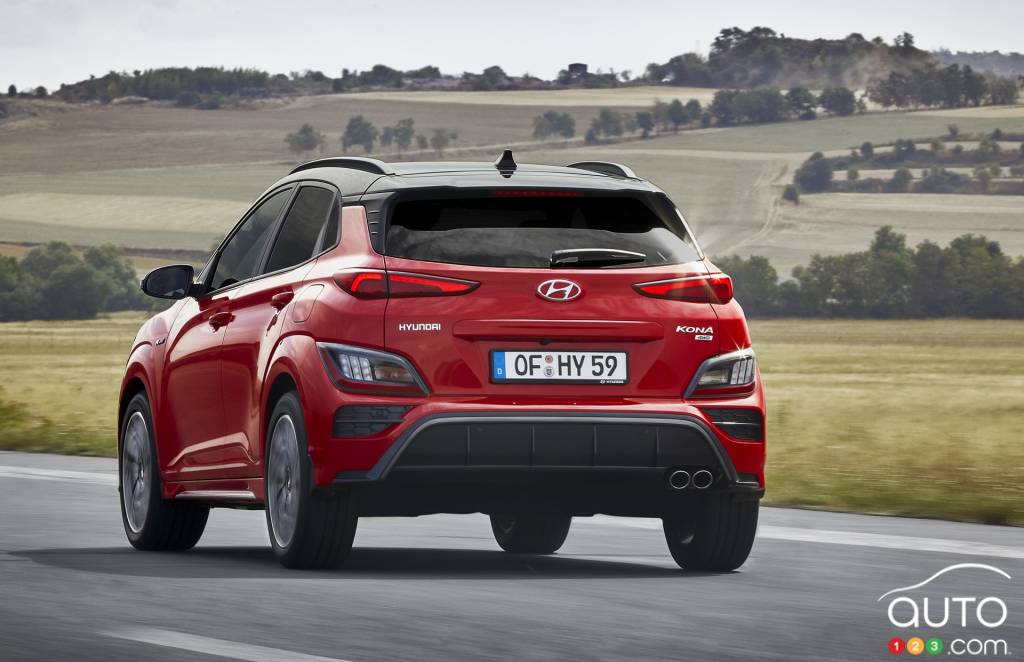 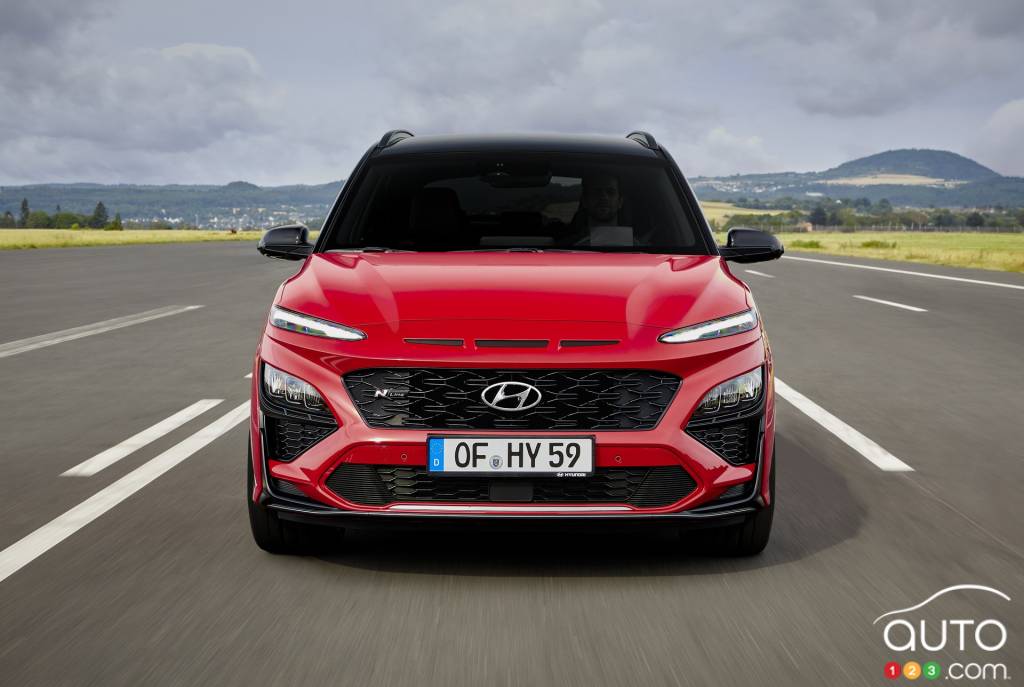 Hyundai Canada has released pricing for its Kona model for the year 2022. Interestingly, there are significant price reductions for the electric versions, ev...