Nissan prevously introduced us to the Ariya concept, last October to be precise. The company has just confirmed that it will unveil the production version on July 15. The all-electric SUV launch commercially first in Japan, then in other markets before making its debut at dealerships in North America.

The announcement was made at Nissan's annual shareholders meeting in Tokyo. The company's chief executive officer, Makoto Uchida, also announced that he was giving up half of his salary and promised to successfully turn around the company by 2023. To get there, electric models like the Ariya will play a big role.

Nissan announced significant losses totaling $6.3 billion USD in the fiscal year that ended this March. For the automaker, the time has clearly come for a big rethink.

Makito Uchida said the Ariya will spearhead the brand's new line of electric vehicles. In fact, eight new products powered by electricity are expected by 2024. More generally, Nissan will introduce 12 new models (including rebuilds) over the next 18 months around the world.

When the Ariya does debut, it will be equipped with Nissan's latest ProPilot 2.0 driver assistance technology. The technology offers hands-free highway driving and is combined with a driver monitoring system. The latter will likely be coupled with Nissan's e-4ORCE dual-engine, all-wheel-drive powertrain. The Ariya will probably be built at the company’s Tochigi assembly plant, which is currently undergoing modifications to allow for production of all-electric models.

As for the production version of the Ariya, patent images that have been spotted indicate something pretty similar to the concept. Expect a minimalist cocoon consisting of a spacious interior and a flat floor. Nissan has apparently told dealers the vehicle will be able to race from 0-100 km/h in about 5 seconds and offer a range of about 500 km. We're guessing here that this refers to European cycle testing, and if so that would translate into a range of about 400 km here - which is currently the norm in the segment the Ariya will compete in. 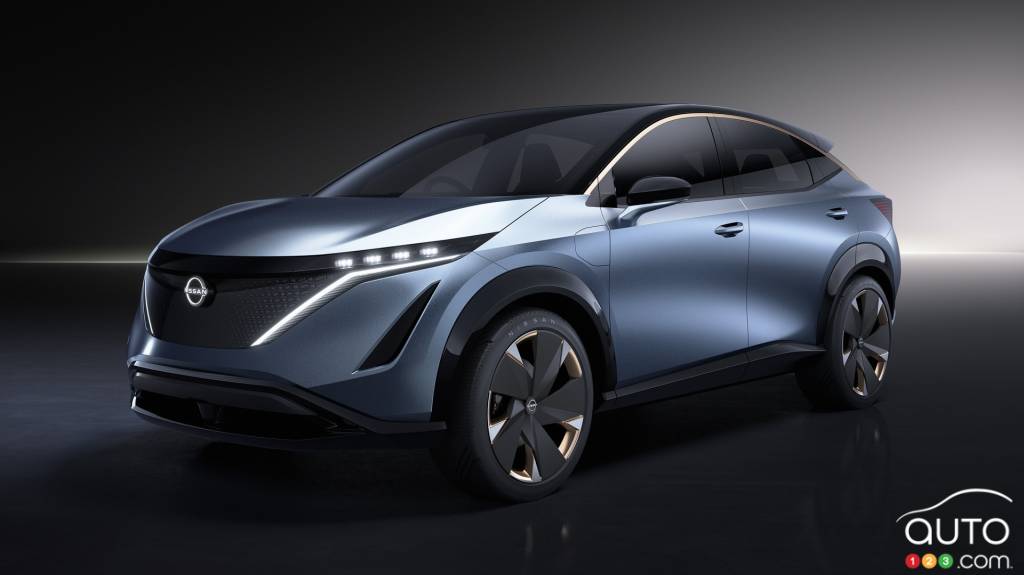 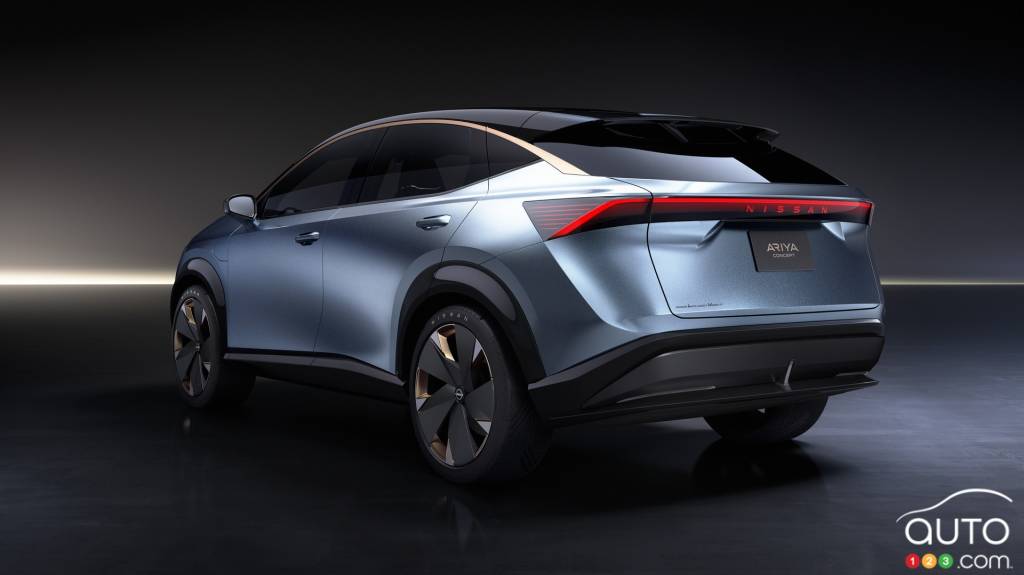 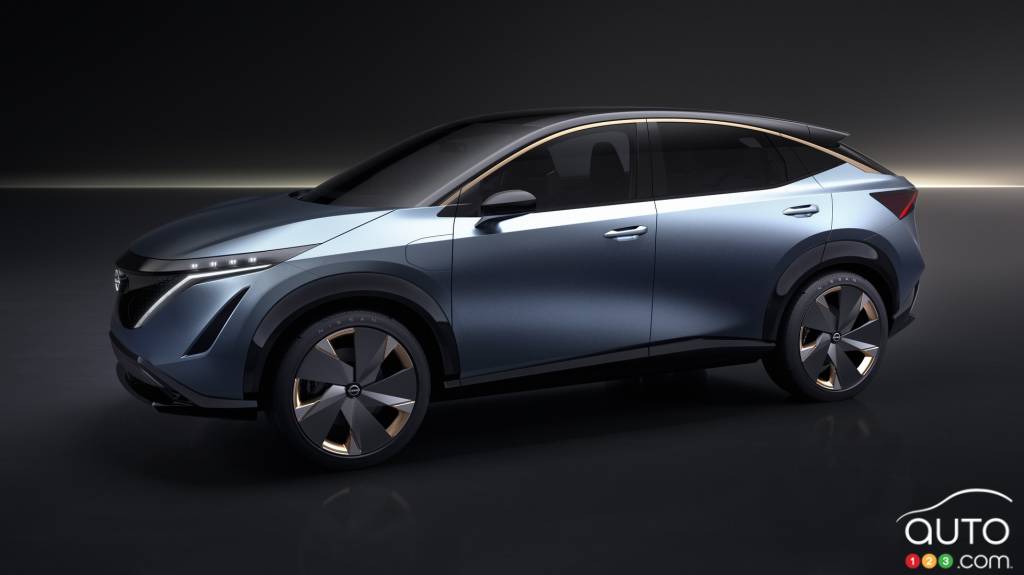 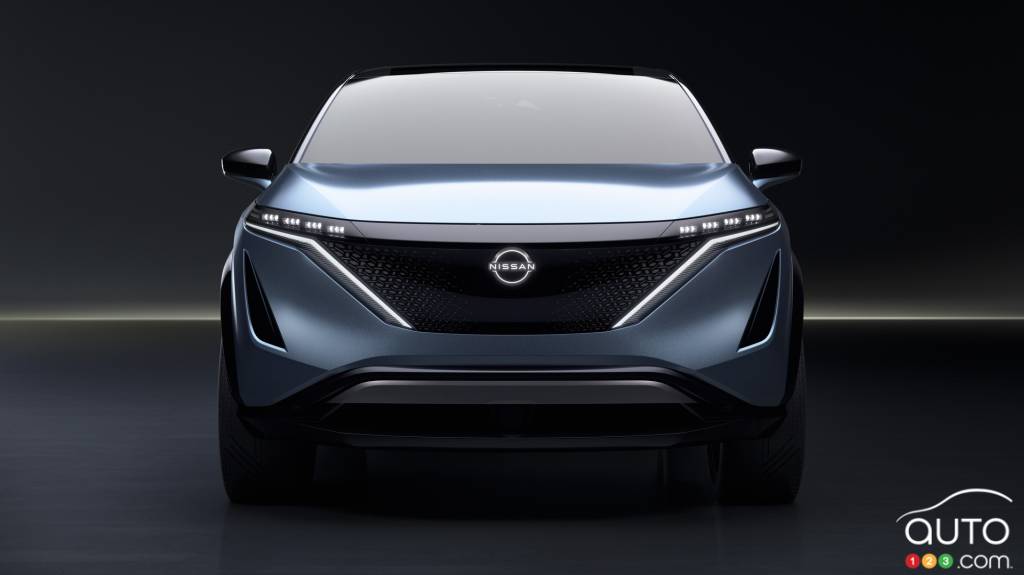