A few days ago, Ford held a unique event at the Motorland race track near Barcelona, pitting eight of its Ford Performance cars against each other in an epic, hot-lap battle. 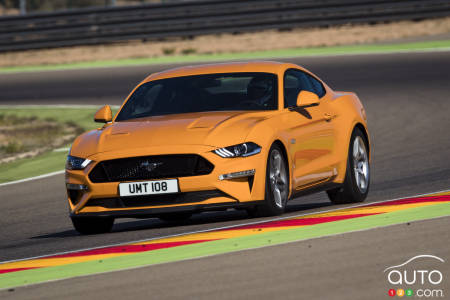 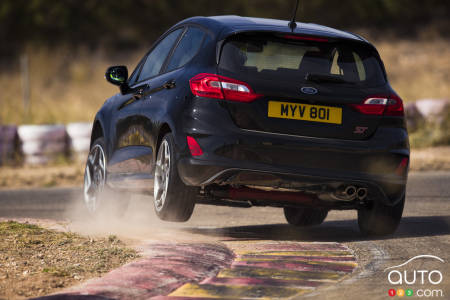 The cars went head-to-head in a staggered time trial around one lap of the 5.345km track, culminating in an 8-way battle through the final bends and finish straight.

Six of the vehicles were powered by EcoBoost engines, from the small 1.5L 3-cylinder to the big 3.5L twin-turbo V6 that, under the hood of the Ford GT, generates 647 horsepower and a top speed of 347 km/h. The Mustang GT naturally exploited the iconic 5.0L V8 engine, while the Shelby GT350R used the 526-horsepower 5.2L V8.

“Ford Performance offers vehicles that are so capable at very different things and their strengths showed on the track.”

Just watch the exhilarating video and find out who won the race!

Ford’s high-performance cars have been strong sellers for the carmaker, and making for some happy campers among sports car enthusiasts!

The highest-performance street-legal Ford Mustang ever built will be back for 2018. Will it offer something new to its legions of fans? Learn more here…

Deliveries of the hot new Ford Focus RS have just started south of the border. Expect to see it in Canada very soon.