Every year, Consumer Reports compiles a ranking of the best vehicles of the year in each of 10 segments. This format means you won’t for example find both the Toyota Corolla and Honda Civic making the list, because they’re in the same segment. Still, the exercise gives us a chance to identify and explore 10 vehicles that merit serious attention on the part of consumers.

And which models stood out this year, according to Consumer Reports? You’ll find the full list below, but we’ll tell you straight off that out of the 10 models on the list, no fewer than four carry the Toyota name! Audi and BMW are represented as well, as are Ford, Chevrolet and Subaru. 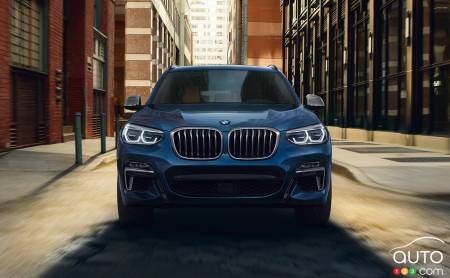 To earn themselves top ranking in their category, vehicles must score well in Consumer Reports’ different tests, which are broken down into four groups: road tests, reliability, owner satisfaction and safety.

Regarding the road tests, the score ach model obtains is based on over 50 evaluations made by the team of reviewers at Consumer Reports. 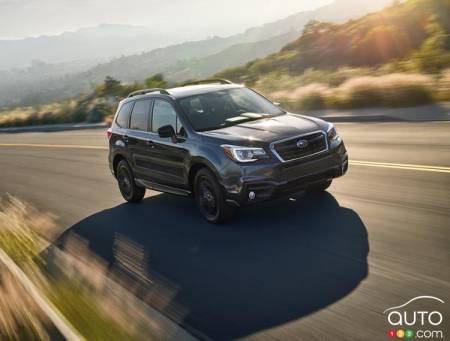 As for reliability, the magazine bases it determinations on the problems identified by owners over the years. In all, the data base complied by Consumer Reports includes information on over 500,000 vehicles.

To score owner satisfaction, a percentage is compiled based on surveys of vehicles owners, in which they were asked if they would still buy the same vehicle they own if given a second chance.

Last though certainly not least for the magazine, the safety aspect. All vehicles tested had to perform well in collision-avoidance exercises and must have scored well on crash-tests carried out by governments and insurance companies (for example the IIHS and the Institute for Highway Safety). Models equipped with standard forward collision avoidance and automatic emergency braking earned bonus points.

Put all of these criteria together, and the results gave the following 10 best vehicles for 2018, by category.

The Consumer Reports listing does not include every single vehicle category, only those most popular with consumers, and by extention those for which it has the most detailed data available. 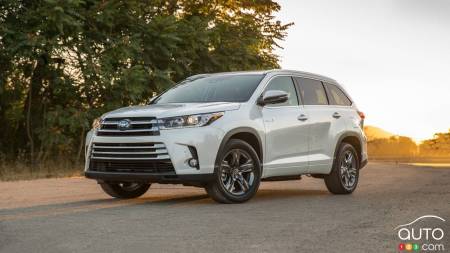 Japanese brands Lexus and Toyota remain the most reliable on the market according to the latest survey by Consumer Reports. Also, check out the 10 most and l...