The system of alphanumerical designations for the models produced by Cadillac will be phased out in the next few years. The General Motors (GM) luxury banner has announced that it would be returning to the use of real names as its transitions to electrification within its model lineup.

It’s a return to the company’s traditional use of actual names, which had been jettisoned in recent years in favour of numbers and letters.

Recall that up until the early 2000s, Cadillac vehicles carried names like Seville, DeVille and Eldorado on their trunks. Gradually these gave way to designations like CTS, DTS and ATS. Under former president Johan De Nysschen, we saw the introduction of nameplates like CT6 and XT4. 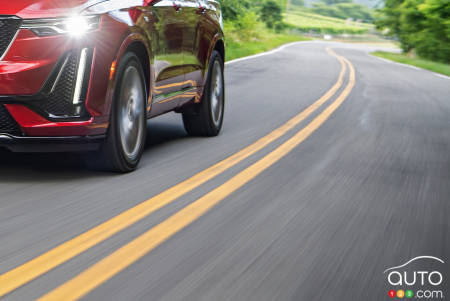 “The rollout of the electric vehicles is the time we'll start to move back toward naming.”

GM is using its luxury division to lead the charge as it shifts towards electric mobility. Over the next three years, the brand plans to introduce up to 20 electrified products, and by 2030, Steve Carlisle says that most if not all of the Cadillac lineup will consist of electric models.

“We're entering the decade as an internal-combustion-engine brand. We'll exit the decade as a battery-electric brand. It's the end of the ICE age for Cadillac.”

The executive also said that the models recently introduced by the automaker will be getting mid-cycle revisions early in the next decade, before moving onto new EV platforms when their next generations are produced. 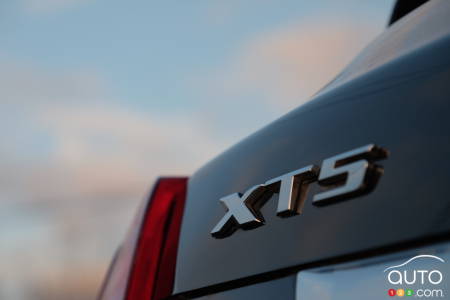 Cadillac’s Escalade, sales of which are expected to begin next February. Among other new features, the SUV should incorporate the latest new functionalities of the company’s Super Cruise system. According to Steve Carlisle, one of those will likely be automatic lane changing.

Cadillac CT6 and CT6-V: Production to End Next Month

Though the Cadillac CT6 and CT6-V got a reprieve earlier this year, it appears that production of the models will definitively come to an end in January 202...