After Chevrolet and GMC, the General's luxury division now gets a hybrid version of their full-size SUV.

The Escalade Hybrid is said to flaunt a 50-percent improvement in fuel economy while driving around town, thanks to GM's two-mode powertrain. The combined city and highway rating is said to improve by 25 to 30 percent.


Although U.S. customers get 2WD and 4WD versions, only the latter will be offered in Canada. Despite its hybrid setup, the Escalade can still tow up to 2,585 kg (5,700 lbs).

In city driving, the Caddy can launch and drive slowly on electric power alone. The 6.0-liter V8 engine kicks in when further forward motion is requested, and both can run in unison. Together, total output is rated at 332 horsepower and 367 lb-ft; that's down from the 403 horses and 417 lb-ft of the standard model, but still plenty powerful.

The V8 also hosts Active Fuel Management, which shuts down half the cylinders under light driving situations, and runs on regular unleaded. Cadillac brands the transmission as an EVT, for Electrically Variable Transmission; it has a continuously-variable operation (like a CVT) for low-load driving, and a fixed-gear operation in situations such as towing or driving on the highway.

The Cadillac Escalade Hybrid will be offered only in the standard body style (no ESV or EXT versions), and will go on sale in the summer of 2008.

Escalade Platinum
Also presented on stage in Los Angeles is the Platinum version of the big SUV, which will host several exclusive features.

Visually, the Platinum will get LED headlights and a unique front fascia. 22-inch wheels and special badging are also part of the package. The Platinum model gets the company's Magnetic Ride Control, a first on a truck.

Inside, hand-stitched leather covers the instrument panel, center console and door panels, and is contrasted by wood inlays and aluminum trim.

The Escalade Platinum gets a rear-seat DVD entertainment system with screens integrated in the front-seat headrests as well as the roof-mounted one; each rear passenger can watch or listen to different entertainment choices.

Under the hood, the Platinum versions get the same 403-hp, 6.2-liter V8 and 6-speed automatic that are found in lesser Escalades.

Platinum models will go on sale next summer.
photo:General Motors 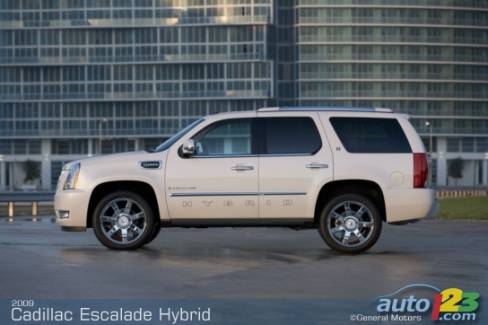 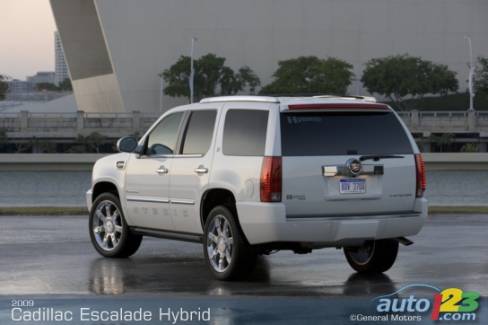 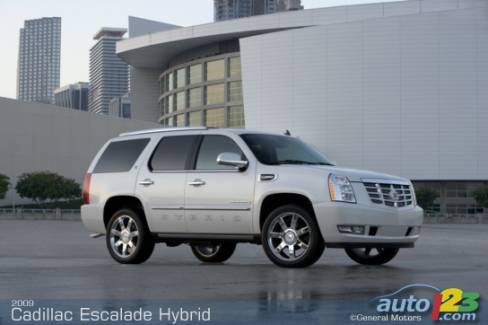 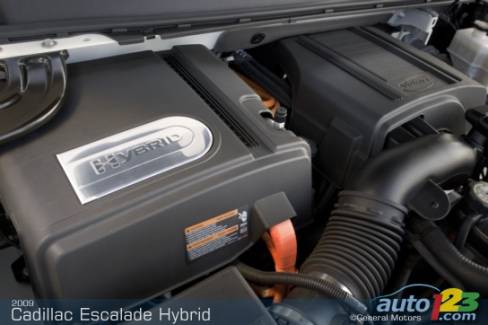 The world has changed since the full-sized Sequoia was released back in 2000. At an LA Autoshow press conference yesterday, Toyota discussed how they've reac...

It's a record-breaking year for the Insurance Institute for Highway Safety. Each year, the institute awards the Top Safety Picks for vehicle crash test perfo...

Green light to the Chevrolet Beat

Chevrolet will soon introduce a production model based on the Beat subcompact car. The announcement was made on November 14 by the brand's general manager, E...