One of the most eye-catching figures noted by the automotive press and observers when the eighth-generation Chevrolet Corvette, the first to get a mid-engined configuration, was first unveiled, was the price point for the model’s base version: under $60,000 USD.

Now, a source at GM has told Motor Trend that Chevrolet will lose money on each 2020 Corvette it sells for less than $80,000. The source also said that plan is for the price point to rise in 2021, again in 2022, etc. Will that be enough for the company to recoup its investment? Time will tell.

None of this comes as a surprise to Chevrolet, of course. The pricing and the strategy behind it was carefully planned. What’s more, this kind of plan of attack has been seen before in the industry. In the case of GM, given the new configuration of the Corvette, it would have been difficult for the company to offer the car at or above the break-even point of $79,995. The risk of scaring away potential buyers weaned on the old version’s much-lower price point was just too high. 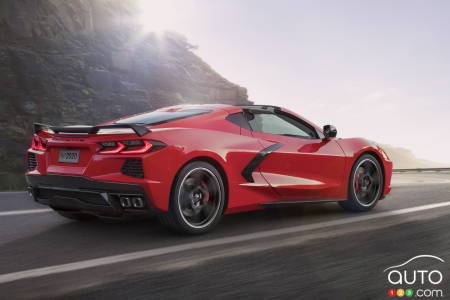 Surely the hope is that many buyers will check off enough items on the options list to lessen the financial hit Chevy takes on the sale. It’s also true that profits will be higher with the Z06 and ZR1 versions that are set to come out eventually – although, those will be limited-production variants.

IT will be interesting to see how this plays out for the company once the 2020 Corvette hits the market. General Motors is making a bold move and it is apparently confident that sales will remain robust (and increasingly profitable) in the years to come. 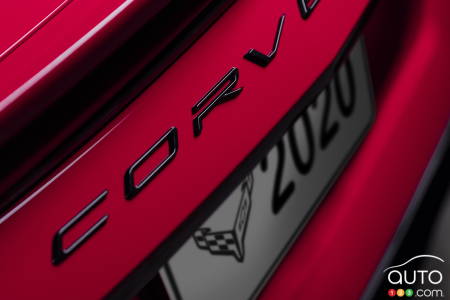 Chevrolet has confirmed that production of its new 8th-generation Chevrolet Corvette will be delayed due to the recent strike action by GM workers. Assembly ...