When sales of a model slow down, a direct result is an accumulation of stock at dealerships. The common way to measure inventory in the industry is by number of days-worth of stock before the units will sell. Which means you’ll hear talk of a manufacturer having 14 days of stock, or 30, or 45. This week, North American inventory of the current Chevrolet Corvette sits at… 232 days-worth.

This is a pretty jaw-dropping number.

Does this mean that interest in the Corvette is waning? Not necessarily. A number of factors can explain why inventory has piled up to the point where it’s estimated that dealers of seven months-worth of stock of the Corvette at present.

To begin with, it’s been reported far and wide, and for months and even years, that a mid-engined Corvette is on the way. This has undoubtedly led potential Corvette buyers to sit on their hands and wait. Mid-February is also not exactly a peak season for a model like this in North America, or at least in the northern part of the continent.

Another factor to consider is that each dealership gets allocated a certain number of units. If it refuses to take them, it could get short-changed on the inventory it wants of the new generation when it does finally show. 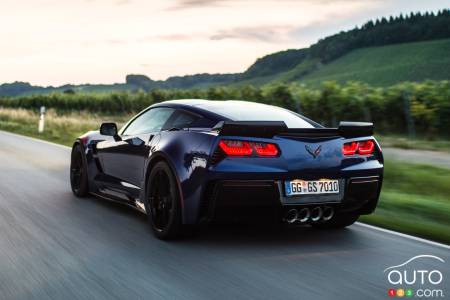 One more factor at play: as the company’s plant in Bowling Green, Kentucky will need to be fitted for the assembly of the C8 (the code for the next-gen Corvette), thus knocking it out of commission, it was necessary to build up some inventory of the current Corvette in order to meet demand.

All of it adds up to an opportunity for Corvette-loving consumers. With so many units sitting unsold at dealer lots across North America, there will be bargains to be had.

If you’ve been thinking of buying a Corvette, now’s a good time.

Take note that the numbers concern North America as a whole. We don’t have any window into the situation in Canada specifically.

The current generation of the Chevrolet Corvette has sold around 180,000 units since its debut in 2013. 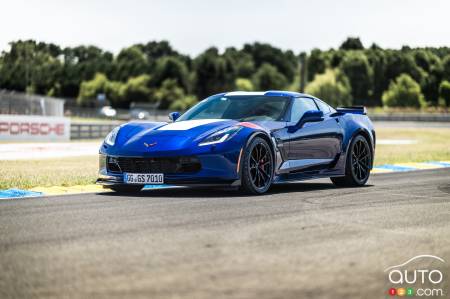 General Motors has filed a request with the United States Patent and Trademark Office to trademark the Zora name. It will most likely be used to designate th...