The beginning of the new year is almost upon us, and with the arrival of vaccines against the coronavirus pending, it’s time to start looking forward to the next automotive year with a little more optimism.

That hopefully includes re-kickstarting auto shows around the world, but before we get to that, there remains a lot of hard ground to cover. Anyone who’s being realistic has to expect there will be more cancellations or postponements of events as organizers and authorities try to tiptoe through the coronavirus minefield.

Those behind the Chicago Auto Show are a delicate situation, as the event was scheduled to take place in February. Last year's event went off without a hitch, but this year's organizers felt it was better to postpone rather than run the risk risk of having to call off the show two months from now if the pandemic is still out of control. Wisely, they are now aiming for a spring event. No date has been set, but we can imagine that it will be closer to summer than winter.

“At this point, with the recent increase in cases, it doesn’t look like February is realistic," said Mark Bilek, Senior Director of Communications and Technology for the Chicago Auto Show. “So we wanted to make sure that we let people know that we’re still very excited about trying to save a show in spring of 2021… in March, April or May.”

According to Bilek, the Chicago event, one of North America's largest consumer auto shows, has been working with the City of Chicago’s and Illinois’ state health departments to determine when it will be able to host the event. The show has submitted plans to both levels of government, but is awaiting approval, he explained.

“We didn't want to throw a date out there and then have to move it again. So we're… in a holding pattern. And of course, being respectful of other major shows like New York and L.A. that have already announced dates. We obviously wouldn't want to conflict with those. So we’ll work to make sure that we find an open spot on the calendar to host a safe and responsible Chicago Auto Show.”

Moving the Chicago Show could be the last major change in the auto show calendar. The Los Angeles show has been pushed back to May, while the New York show has been rescheduled for August. The Detroit Auto Show is now scheduled for the end of September.

In Canada, the planned virtual editions of the Toronto and Montreal shows have been cancelled for 2021. 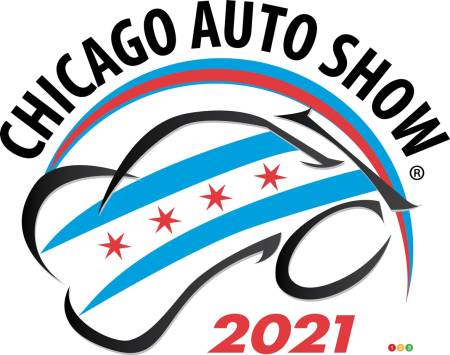 The 2021 edition of the New York Auto Show has been cancelled due to the new surge in Covid-19 cases caused by the Delta variant. The jump in cases and the r...