As you know, the automotive market has been an absolute seller’s market this past year, especially in the used-vehicle segment. There are several causes, but the shortage of new models caused by the microchip shortage has played a big part in sending used-car prices through the roof.

It has reached a point where we are hearing increasing reports of models selling for more on the used-car market than when they were brand-new. It's a question of supply and demand, and it's what happens when manufacturers can't keep up with hot demand for new vehicles.

Prices in the used car market are bound to climb in that situation. For one, used vehicles are available right away, so no waiting months for delivery of a new model. Many consumers are evidently willing to pay more to get a slightly pre-owned vehicle so they don’t have to wait.

The iSeeCars website crunched some numbers that gave some pretty incredible results. According to data obtained from the platform's search engine, a one-year-old used car now costs, on average, 1.3 percent more than an equivalent new car. Amazing. 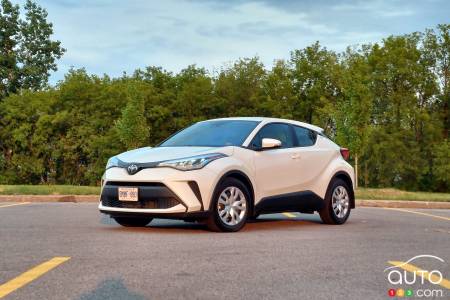 To be sure, this average is obtained because some vehicles sell for much more at one year of age than new, but still, this is unheard of. The results of the study were obtained by comparing the prices of 1.5 million new and one-year-old used vehicles sold in 2022.

And which models sell for significantly more after spending a year on the road? The list of hottest models below features several models you might expect to find on this kind of ranking, but there are some surprises. Also some amusing ones, like the C-HR, the many dissatisfied owners of which will be happy to know they can get rid of theirs and make a profit while they’re at it! Of course, they may think twice knowing it could be hard to find another affordable pre-owned vehicle…

The name of the model is accompanied by a percentage, which indicates the difference in price between used (at one year) and new. 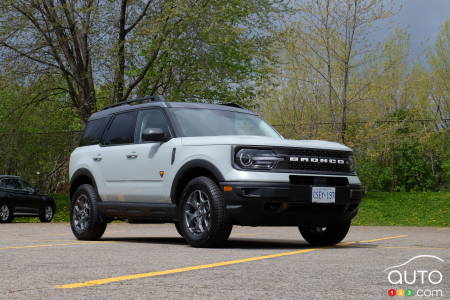