We only had the chance to test the I6 at the event. It’s a 340 hp, 332 lb-ft unit (the V8, meanwhile, gets 562 hp and 479 lb-ft), but while the power is one thing, it’s how it’s delivered that really hits home. Peak torque arrives at 1,500 RPM, and it’s delivered so smoothly that you can hardly tell any work’s being done at all. It’s one thing to coat your interior in fine leather and wood, but all that gets lost if you don’t have a smooth powertrain to back it all up.

Smooth it may be, but when it came time to ask it to deploy a little more motive force, it was more than happy to oblige, undertaking freeway passes and various other high-speed manoeuvres with ease and gumption. This is a supremely well-sorted motor that works well in unison with the standard eight-speed automatic transmission. It has a manual mode, of course, that can be operated via wheel-mounted paddles, and because the engine and chassis was so fun to exploit through the bends, I found myself spending a lot of time during my drive using these paddles.

On the slow grind back into Atlanta, however, my use of the paddles was replaced by that of the X5’s various semi-autonomous systems. These are advanced to the point where I found myself cruising for 20 miles plus without having any feet on the pedals; there’s also auto steering, of course, but unlike Cadillac’s Super Cruise system, BMW’s offering doe ask you to put your hands on the wheel after a while. Still, though; the X5 can change lanes for you, it can creep through traffic for you, and it can park for you. Which means that while it’s not an autonomous vehicle, it will at least perform the most banal tasks without you having to do much at all. 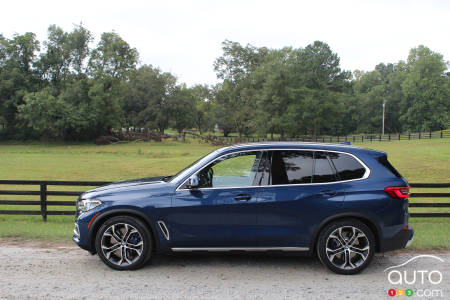 Just try and stop me
The optional adaptive suspension is only part of the story when it comes to the chassis. The X5 also gets rear-wheel steering for the first time, joining the ever-growing list of vehicles that has the tech. When braking, the rear wheels turn in for more stability, when maneuvering in tight spots, the rears turn opposite of the fronts – up to three degrees -- for a tighter turning radius, and when changing lanes, they turn the same way as the fronts, again for increased stability. It’s most noticeable in slow tight-turn environments, where you can really feel the back end operating independently from the front; it’s as if the X5 is in two parts and while that’s a bit disconcerting at first, we grew to accept it over time as it really does help.

That’s the on-road stuff; what I didn’t realize going in was just how much focus BMW was putting on the X5’s off-road abilities for 2019. In that light, they’ve provided two-axle air suspension that can raise up to 40 mm with the press of a button, off-road specific differential lock and four off-road drive modes: xRocks, xSand, xGravel and xSnow. Sound Xessive? Well…

Even though we were in the sweltering, muggy heat of early-September Georgia, it was actually the “xSnow” mode in which we spent most of out time. You see, the mud we rode on boasts many of the same textures as snow, and requires that the X5’s various traction control and mechanical grip functions operate in the same manner. Plus, as much as BMW wanted to showcase the X5’s off-road prowess, even they must know that the most off-roading most X5 owners are ever going to do is up the – snowy – road to the cabin or ski lodge. 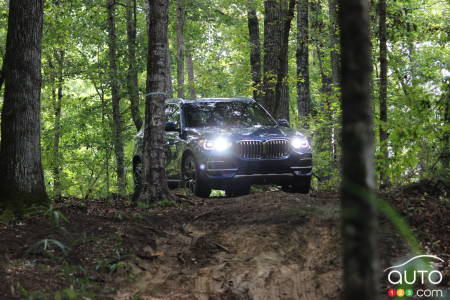 We would be doing far more than that, however; the 10-mile off-road course they had us on would take us through 45-degree climbs and descents, over mud so thick you could hardly consider it a solid (it had monsooned not a day prior, and BMW admitted that the route was quite different than it had been when they had first tested it) and finally, a quick jaunt over loose gravel where we’d try the gravel setting. Along the way, numerous “rock crawl” signs would show us just how serious the route was.

For its part, the X5 performed admirably. Like the rear-wheel steering, you could really feel it as power was getting transferred from wheel to wheel, depending on which one needed it most in order to get the whole operation out of a steep or slippery situation. Throughout the entire route, there was only one especially rooted and rutty climb where I actually had my progress stopped by spinning wheels; a gentle rock back and forth got me going again, however, and the rest of the course was tamed without incident. All this on bone-stock rubber.

There’s also a hill-descent function that lets you first set the speed and then asks you to just worry about the steering while the car does the rest; it takes a while to learn to trust it – not reaching for the brake is hard to do on a 30-degree descent - but if you do, the system gets deactivated so it’s best to keep your foot planted firmly in the carpet below. The system doesn’t work on climbs, however; there, forward progress is all on the driver.

It’s a supremely executed machine, this X5, but you have to think it a shame that so few of them will realize their full potential. Then again, that’s a fate reserved for so many ultra-capable luxury SUVs, and the X5 will likely hold its place atop BMW’s roster on the sales front, attracting people based on the fact that it can do all that, whether or not it ever will. Each one will spend much of its life as a luxurious, powerful and tech-laden luxury SUV opus and I challenge anyone to say that it isn’t perfectly suited for that. 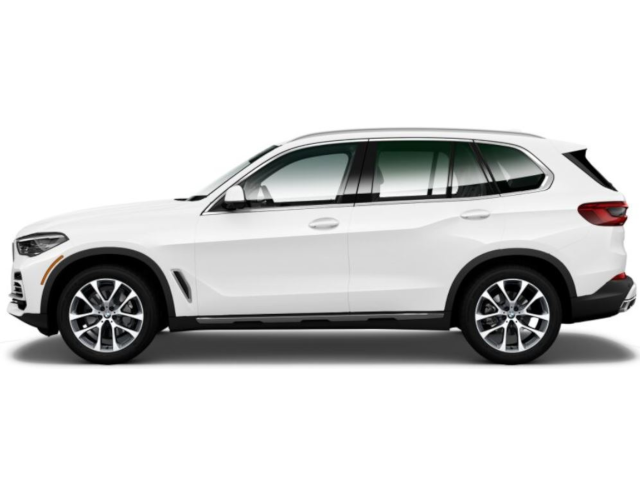 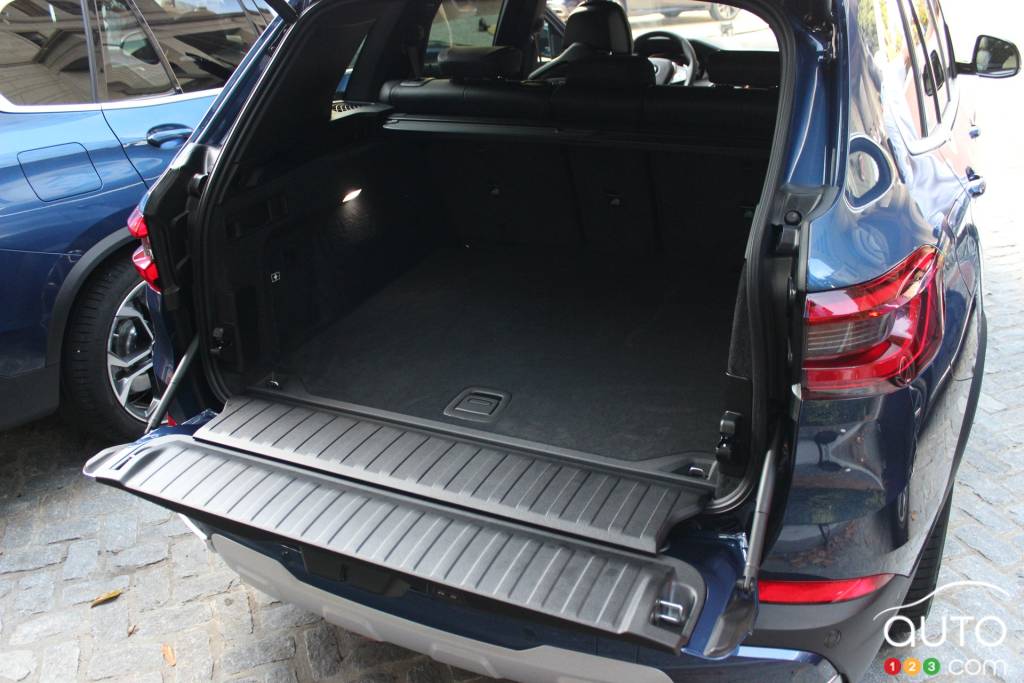 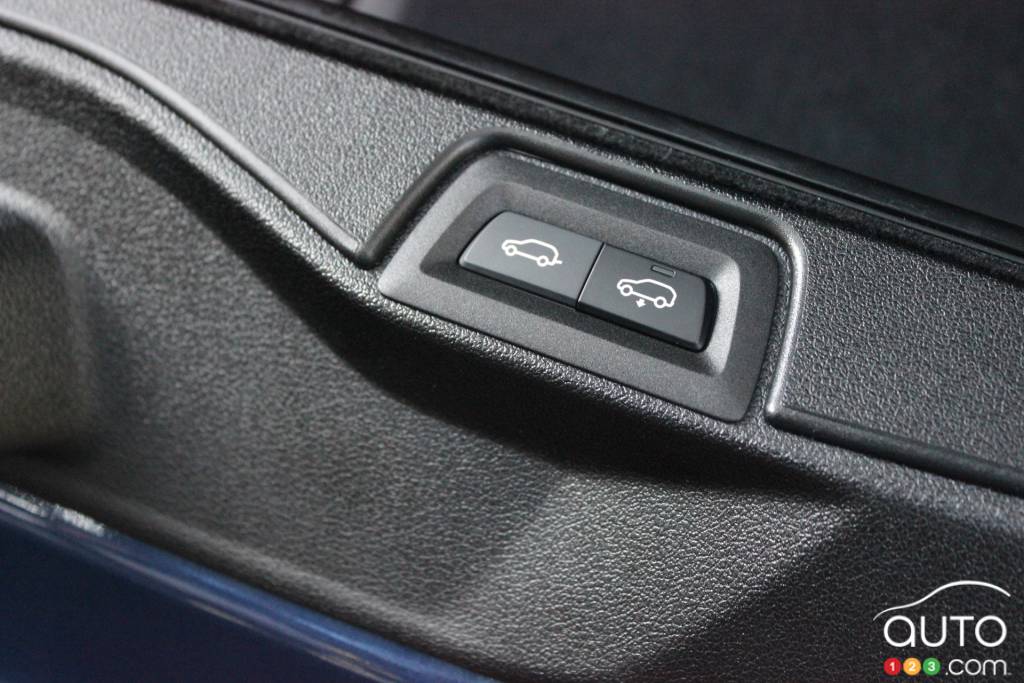 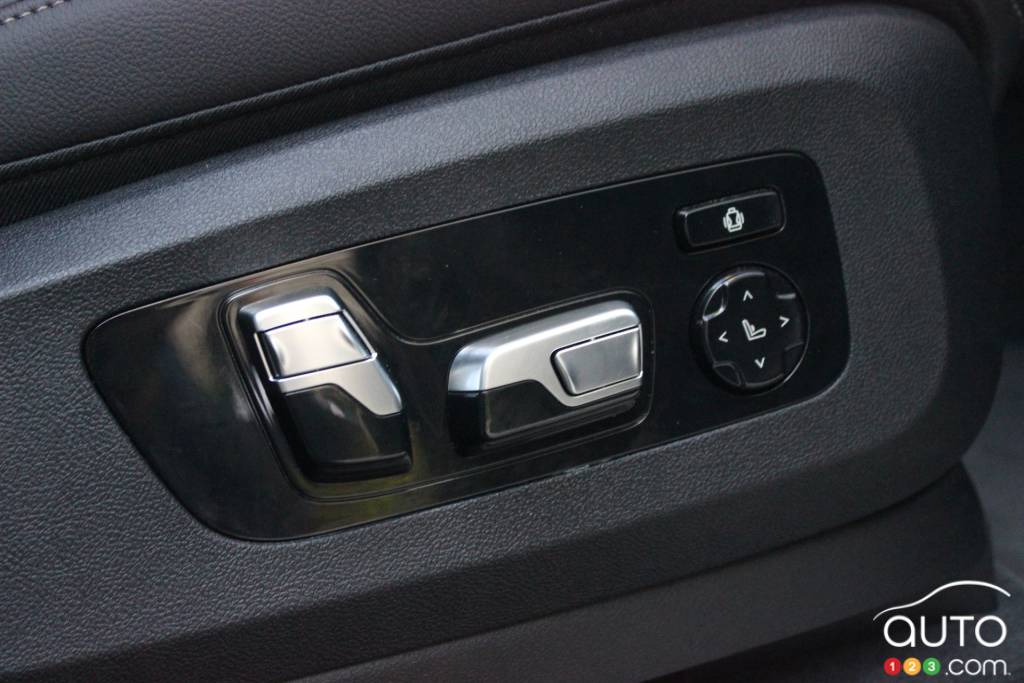 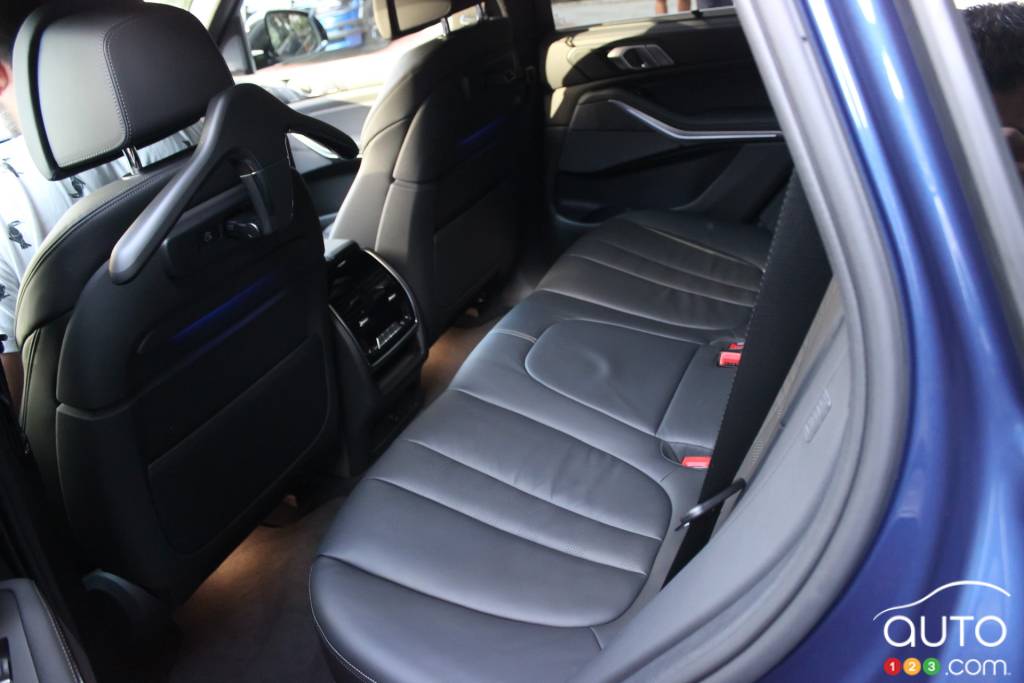 Photos:D.Heyman
Photos of the 2019 BMW X5
See the complete Gallery

BMW has just presented its new, revised 2019 BMW X5, and we’ve got a tone of images and details on the popular SUV model as it gets set to debut its fourth g...