The Ford Bronco made quite the noise when it arrived on the market last year, but that's nothing compared to the roar that awaits fans who will snap up the upcoming Raptor version. It’s set to make its debut in the next few months, and Ford has just shared some pretty astronomical numbers, to do with both output and… fuel consumption ratings.

Power was confirmed this week via Twitter by Ford boss Jim Farley. The executive, also an inveterate car freak, shared a tweet in which he confirmed a 418-hp output and 415 lb-ft of torque for the Bronco Raptor, which is equipped with a 3.0L EcoBoost V6 engine.

Aesthetically, it will be easy to recognize the new Raptor edition. Most notably, the body gains 8.6 inches in width to accommodate 37-inch BFGoodrich KO2 off-road tires. And while the changes make the Bronco an even more capable 4x4 off-roader, they also make it one of the most gas-guzzling models on the market.

In comparison, the 4-cylinder Bronco can manage in ideal conditions a combined rating of 11.7L/100 km.

Not great numbers indeed. However, the truth is that for off-roading enthusiasts, fuel economy is likely to be pretty low on the list of priorities. And anyways, let those enthusiasts have their fun while they can; these models are all likely to be electrified one day.

The Bronco Raptor starts at $99,995 in Canada. Again, the price of gas shouldn't be too much of a concern for future owners. 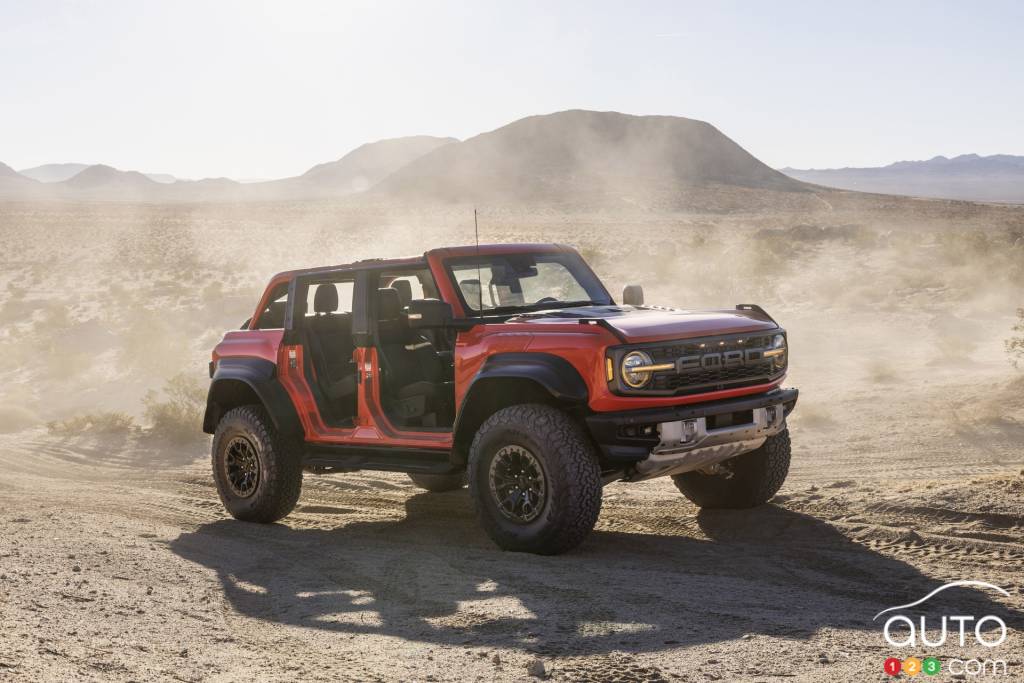 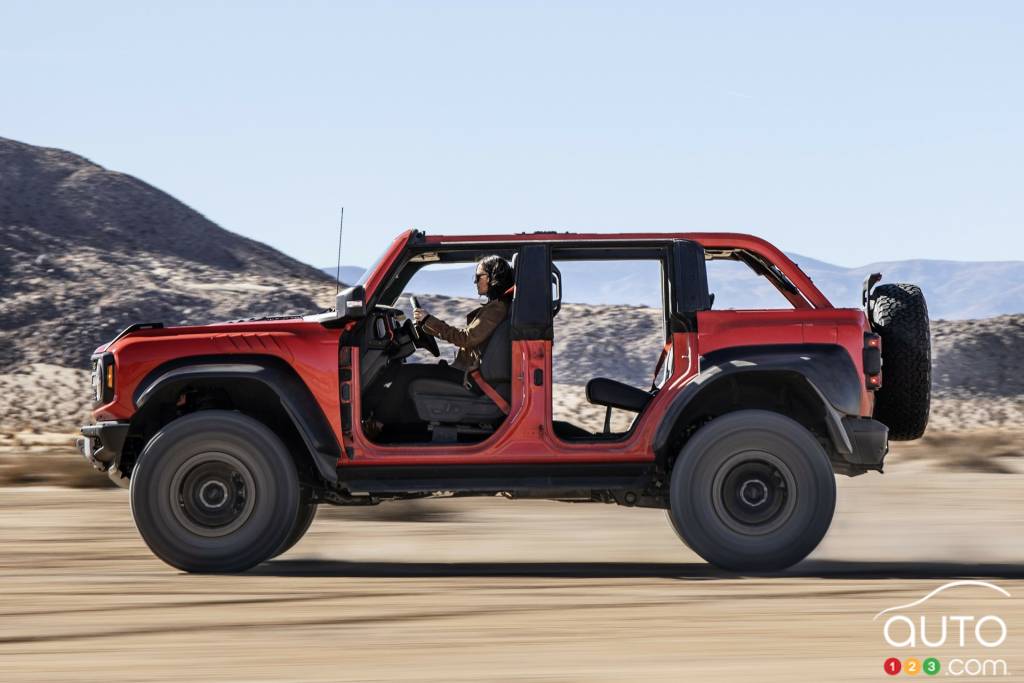 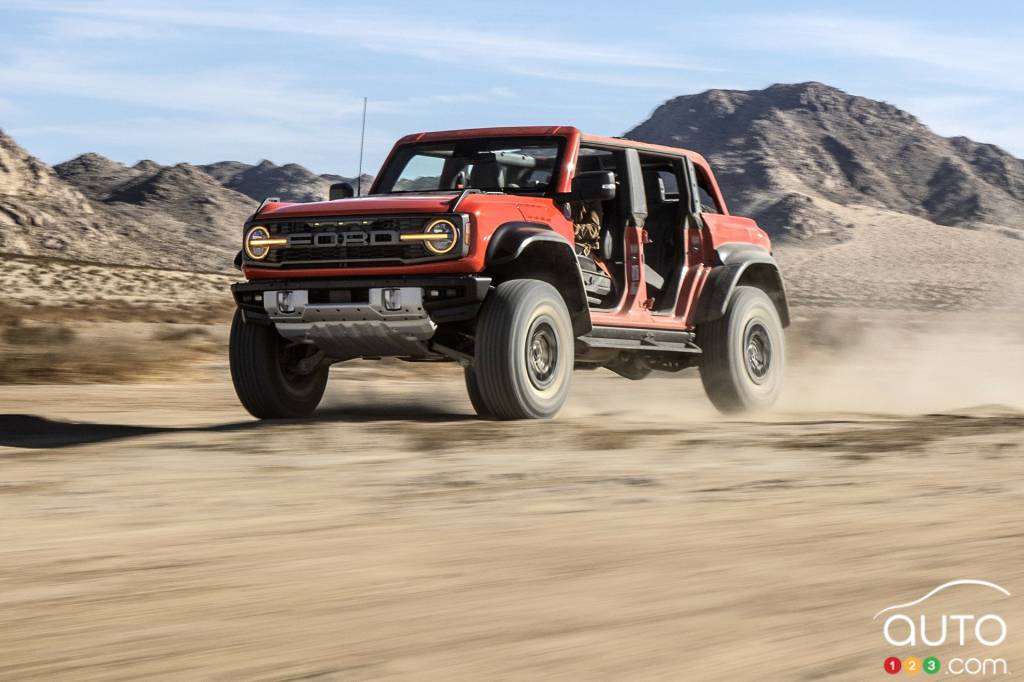 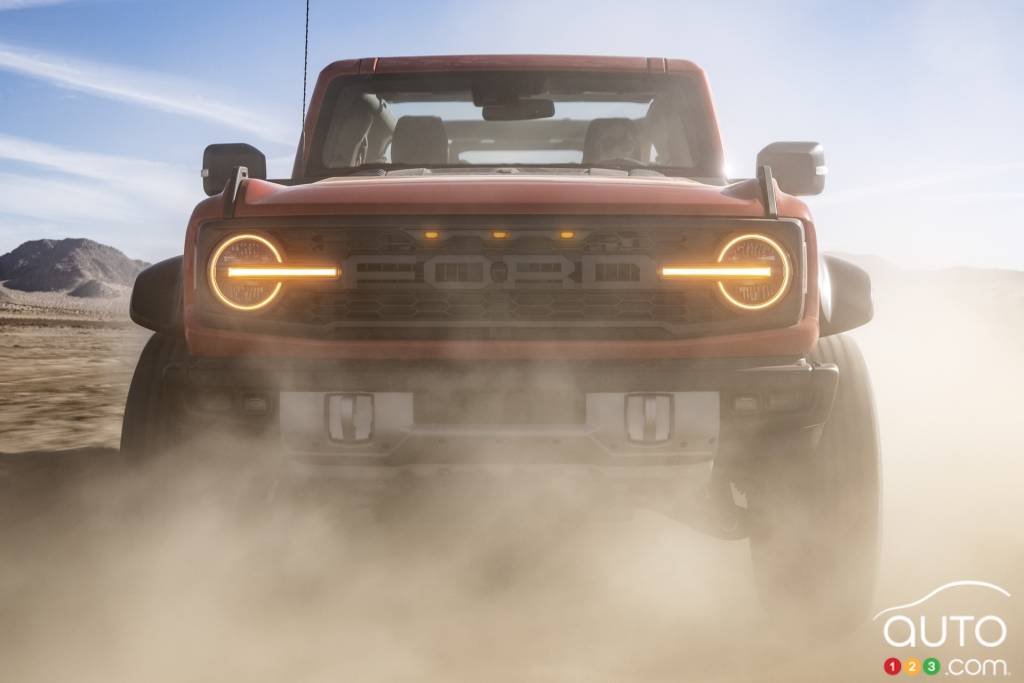 Production of the Ford GT will end this year and only 250 models are still to be produced. Interested buyers will want to move fast, because once those are s...

Ford has unveiled the Raptor version of its Bronco SUV. The changes to the model are numerous, and the promise of great off-road performance is obviously ver...