Last August, their maker gave the Ford Mustang Shelby GT350 and GT350R a bunch of mechanical updates and upgrades to improve on their already-impressive driving dynamics. It was thought that would be it in terms of changes for 2020, but Ford has more cards up its sleeves apparently: it has just announced a new Heritage Edition package for the two iconic models.

The package includes a Wimbledon White exterior paint finish, livened up by blue stripes identical to those found on the 1965 GT350 racing edition created by Carroll Shelby. Also sprucing up the car are horizontal strips running along the bottom of the doors, as well as special logos front and back and badging on the dashboard. The GT350R version also gets all-black seats with red cross-stitching.

“Looking back on it, what Ford and Carroll Shelby created back in the mid-’60s was so important to Mustang….the Mustang Shelby GT350 and GT350R Heritage Edition Package vehicles are a meaningful tribute to the legacy of the Shelby brand.” 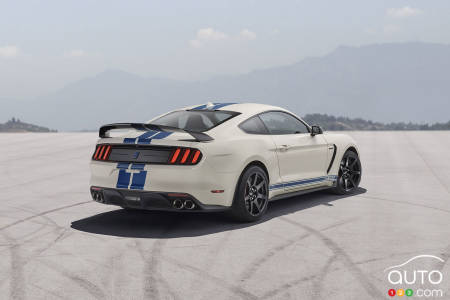 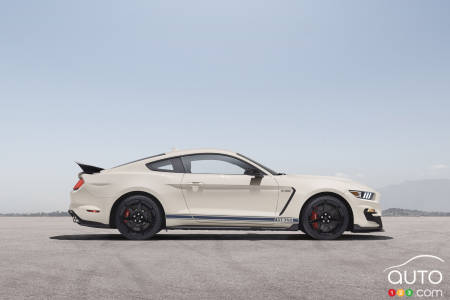 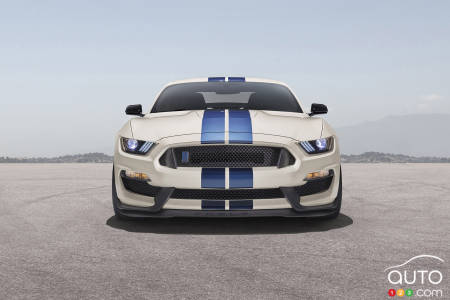 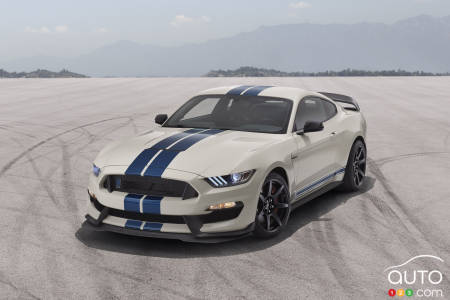 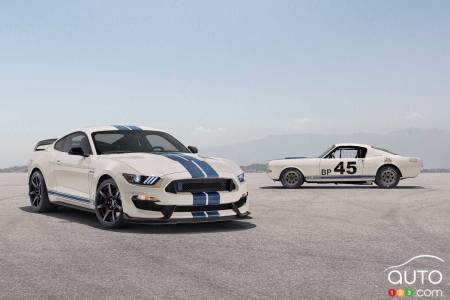 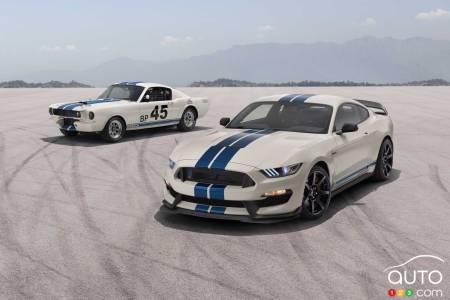