Electrification has been on everyone's lips since the beginning of the decade, and it seems as if with each new vehicle model introduced on the market, the question arises as to the arrival of possible electrified variants, either with hybrid or all-electric powertrains.

At Ford, we know that the new generation of the F-150 pickup will be available in an all-electric version, and it's already available in a hybrid configuration. It’s not surprising then that when the newest Raptor was introduced last week, the automaker got an inevitable question: Will there be a green variant of the off-road monster?

For now, the answer is no, the company says. F-150 program director Tony Greco confirmed during an interview with Muscle Car & Trucks that an electrified Raptor is not in development. “We designed and engineered Raptor to be Raptor,” he said.

But he did not say why. Electrification and off-road performance are not mutually exclusive, as GMC's EV Hummer proves. However, Ford believes Raptor buyers are more interested in raw performance and the smell of gasoline than anything else.

And anyways, his comments don't rule out the possible arrival of a more-capable variant of the electric F-150. Plus it’s possible that Ford could eventually change its mind and go green with the Raptor itself. The only thing we know right now is that it won't be with the current generation.

The new Raptor will get Ford’s 3.5L EcoBoost V6 engine, which should produce more than the 450 hp and 510 lb-ft of torque it offered with the previous generation. A little later, a V8-powered R variant will launch with more than 700 hp from the Shelby GT500's 5.2-litre V8 (in the Shelby, it delivers 760 horsepower). Not coincidentally, that will give the Raptor more power than the Ram 1500 TRX and its 702 horses. 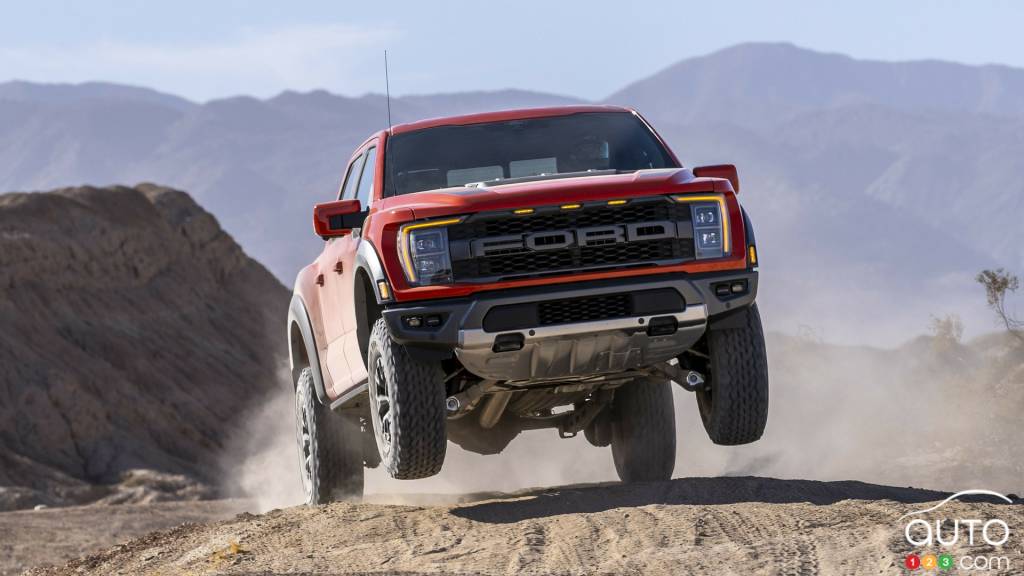 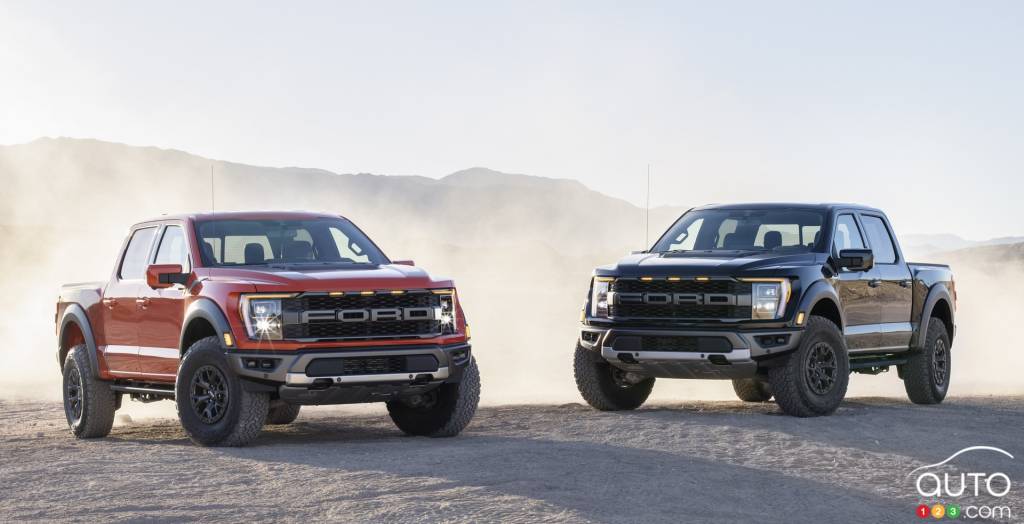 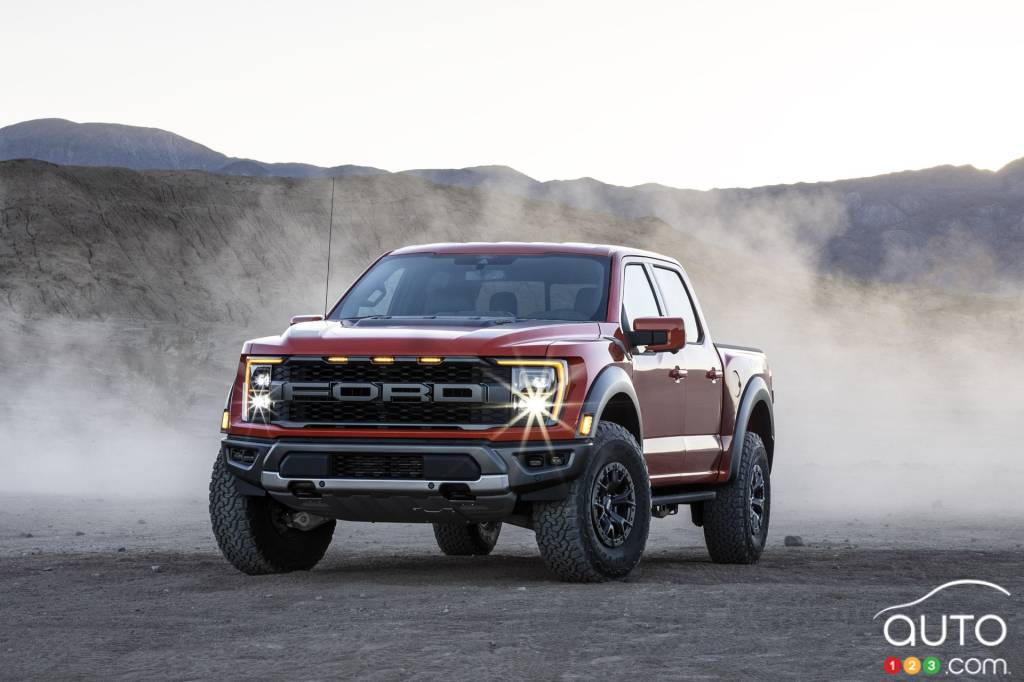 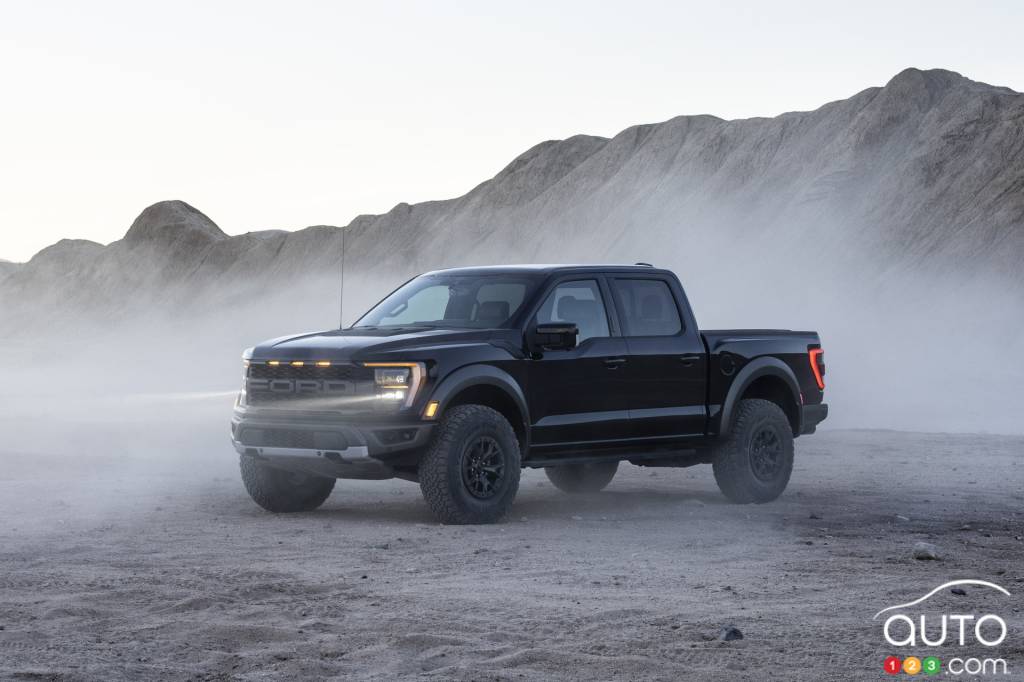 Ford has finally unveiled the new version of its F-150 Raptor, the automaker’s top-dog off-road pickup. This time around, however, The Raptor is no longer al...