General Motors (GM) has announced it is recalling Chevrolet Silverado and GMC Sierra 1500 series pickup trucks to fix a potential brake-system problem. The vehicles are of the 2020 model-year.

Some Silverado and Sierra models were assembled with brake-caliper bolts that were not heat-treated. Without that protection, the bolts are likely not as strong as they should be and could be prone to failing. If that happens, brake performance could be affected. This obviously increases the risk of an accident.

20,352 vehicles in all are affected by the recall. Owners of those Silverado and Sierra trucks will be contacted by General Motors. GM dealerships will inspect the bolts and replace those found to be defective. 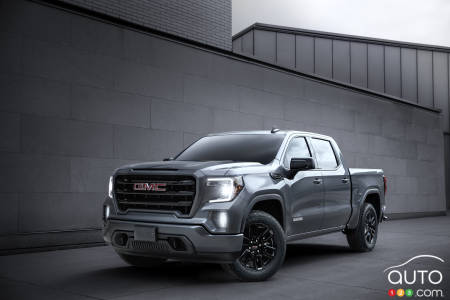