It’s almost hard to believe, but Honda is set to revive its under-appreciated Insight hybrid model once again, with a new prototype scheduled to be unveiled in January at the 2018 North American International Auto Show in Detroit.

The first generation debuted in 1999, the second a decade later, in 2009, but neither stayed on the market for very long. As you might recall, the automaker’s hybrid technology was simply not advanced enough, and the exterior design proved to be no selling point either.

Honda has promised more sophisticated styling for this third-generation Insight, along with a spacious interior and segment-best performance thanks to the company’s new hybrid system – which should please not just fans of green cars but the public at large. Time will tell if third time’s a charm. Note that Honda currently has two electric-powered vehicles in its lineup: the Accord Hybrid and the new Clarity Plug-in Hybrid. If successful, the new Insight could go a long way to helping the company attain its ambitious goal of having two-thirds of its vehicle sales consist of electrified models by 2030. 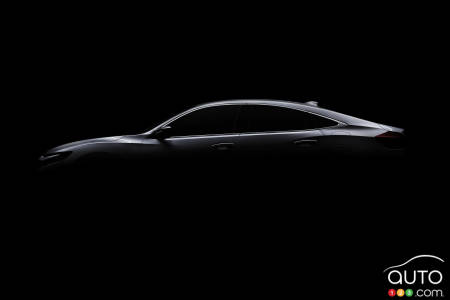 Over at FCA, the company plans to unveil its redesigned 2019 Jeep Cherokee in Detroit. We can expect more premium styling and more fuel-efficient powertrains. Popular as that model is, however, it could find itself bumped out of the spotlight at the auto show in favour of the new 2019 RAM 1500, which we previewed this fall. 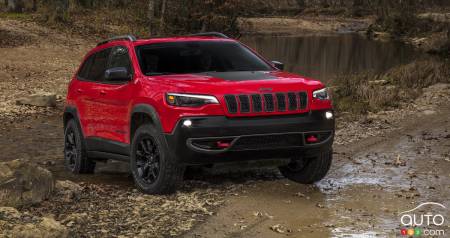 Among the other automakers that will be active in Detroit are Toyota, set to reveal its new 2019 Avalon, and Chevrolet with its 2019 Silverado, to name just those two. Follow our full coverage on Auto123.com of the 2018 North American International Auto Show in Detroit, beginning January 15th! 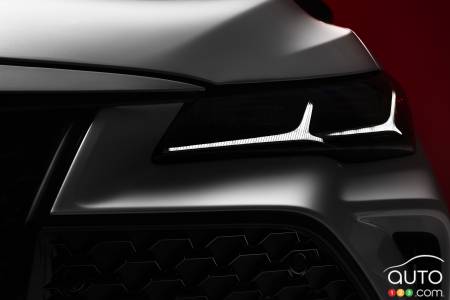 The Insurance Institute for Highway Safety (IIHS) is the reference in the industry in the U.S. (and by extension in Canada) for testing the safety of vehicle...

Detroit 2018: The Return of the Honda Insight!

Meet the brand-new Honda Insight Prototype, the third model developed by the automaker to carry the Insight name after previous forays in 1999 and 2009, neit...