Hyundai announced earlier this year that it wanted to ditch the homogeneous design strategy for its lineup of new vehicles, and envisaged a future in which each of its models has its own unique design signature.

This past week the Korean automaker reiterated its intentions and provided some more details of what its strategy would involve.

SangYup Lee, Hyundai’s vice-president of design, spoke with Automotive News magazine regarding the approach the company will follow in the coming years. And that approach includes a major shift in the brand image.

The executive explained that each of the manufacturer’s products should have an important element of sexiness, on the level of or even surpassing Alfa Romeo, to cite his example. Most importantly, each future new or redesigned Hyundai car or SUV should have its own distinct visual signature. It should be possible, he said, to immediately tell an Accent from a Sonata. Each Hyundai will therefore sport unique elements to give it its own identity.

Hyundai will hold on to the cascading grille that is already featured on several recent new models from the manufacturer and is now a well-established visual element of Hyundai vehicles. However, each model will feature a variation of it, which could be thinner, larger or higher, for example.

Hyundai plans to roll out the first results of its new design esthetic next year, but is not confirming which model will be the first to see the light of day. Whichever it is, a lot of people are going to hope that it incorporates some of the design elements previewed in the company’s Le Fil Rouge concept, first unveiled in Geneva.

"The Hyundai look [will be] more [like] chess. You see chess as a king, queen, bishop, knight. They all look different, they function differently, but when together, they became one team.” 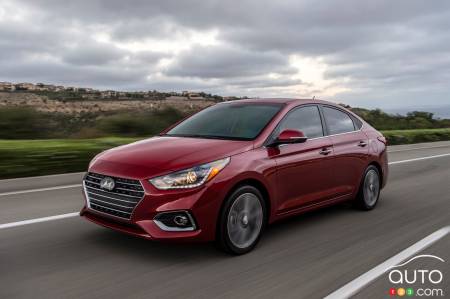 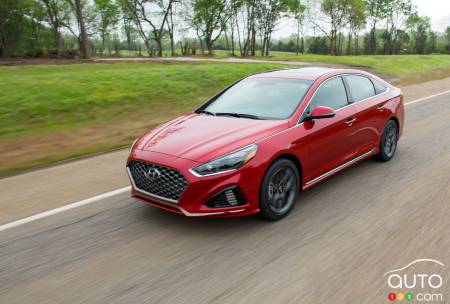 Radically different styling for the next Hyundai Tucson?

Hyundai promises that the radically different styling of the next-generation Tucson will surprise and delight fans of the SUV. As per the company’s current d...

2019 is shaping up to be a very busy year for the Hyundai/Kia group, as the duo plans to debut 13 new or heavily revised models. Two in particular stand out:...