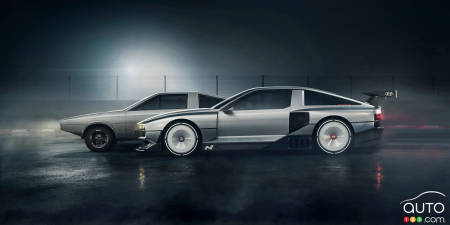 Hyundai has presented two new electric concepts being conceived under the banner of its N performance division, thus officially bringing the folks at N into the electric conversation. The two “rolling lab” concepts, as the company calls them, serve to showcase the design signature, powertrains and other technologies coming to future EVs (and, we suppose, non-electric models) to be developed by the N branch. Meet the RN22e and the N Vision 74. We’Re not sure about these decidedly uncatchy names, but for the rest it all sounds and looks pretty good.

An Ioniq 5 N in 2023
The reveals came as part of Hyundai’s N Day presentation, which was also noteworthy for the confirmation that the automaker intends to produce a high-performance N-branded version of its new Ioniq 5 crossover. That EV is set to be ready in 2023. For now, though, Hyundai shared no further details or even a stray image of the Ioniq 5 N. That will be for another day. RN22e
The first of the two concepts Hyundai did introduce is based on the Ioniq 6 just unveiled this week. Among its distinguishing features are 3D-printed components to help reduce overall weight (while retaining the model’s rigidity). The car is also fitted with an AWD system that allots torque optimally to fit the different drive modes that can be chosen.

On-track performance is boosted, Hyundai says, by refinements to the E-GMP platform and via work done on the braking and cooling systems. For example, having four piston monoblock calipers and a 400-mm hybrid disc allows RN22e to withstand the weight of its power electric (PE) system. Drivers can choose track-optimized settings as well.

Beyond that, RN22e includes something called N Sound+, which generates sound from the interior and exterior speakers, for a dynamic driving feel.

The aerodynamic shape, updated E-GMP platform, 77-4-kWh battery and various other N-specific performance-enhancing elements translate into a powerful machine, with output rated at 577 hp and 546 lb-ft of torque. In most respects, we’re looking here at performance capabilities on par with those of the Kia EV6 GT edition. 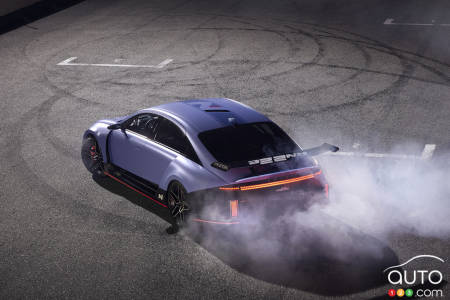 Photo: Hyundai
The RN22e, from above 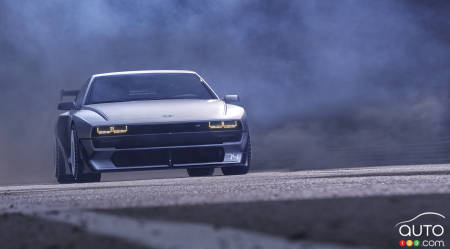 N Vision 74
In contrast with the more rounded shape and features of the RN22e, this concept borrows a little more of the form of the more-retro Ioniq 5, and that’s neither a surprise or an accident given that both are explicitly inspired by Hyundai’s famed 1974 Pony concept car.

But here’s another notable particularity of this prototype: its powertrain is hybrid, in the sense that it uses both electricity (via a 62.4-kWh battery) and hydrogen fuel cells for power in a system developed by Hyundai’s engineers in an all-new layout. By having the two systems powering the N Vision 74 together, cooling efficiency is improved, while the two different power sources can be used depending on different driving conditions.

The design of the N Vision 74 is conceived in part around the performance and cooling needs of the fuel cell system. Still, the influence of the earlier Pony concept and of the Ioniq 5 are unmistakable, starting with but not limited to the pixelated lighting.

Performance-wise, the N Vision 74 gets an output rating of over 670 hp and 665 lb-ft of torque. Hyundai gives range estimated at 600 km+, with charging (on a hydrogen station) requiring only five minutes.

We cede the floor to Till Wartenberg, VP Hyundai Motor Company, to sum up the plan behind the two concepts:  “These rolling lab projects are great assets to prepare the N’s electrification vision turning into reality, the IONIQ 5 N next year." 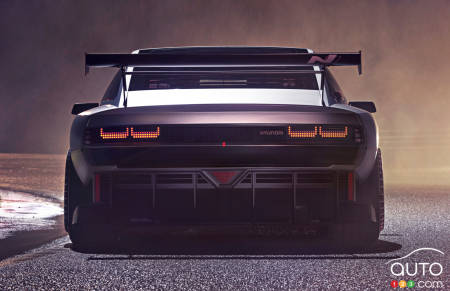 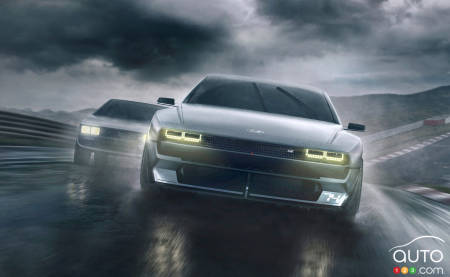 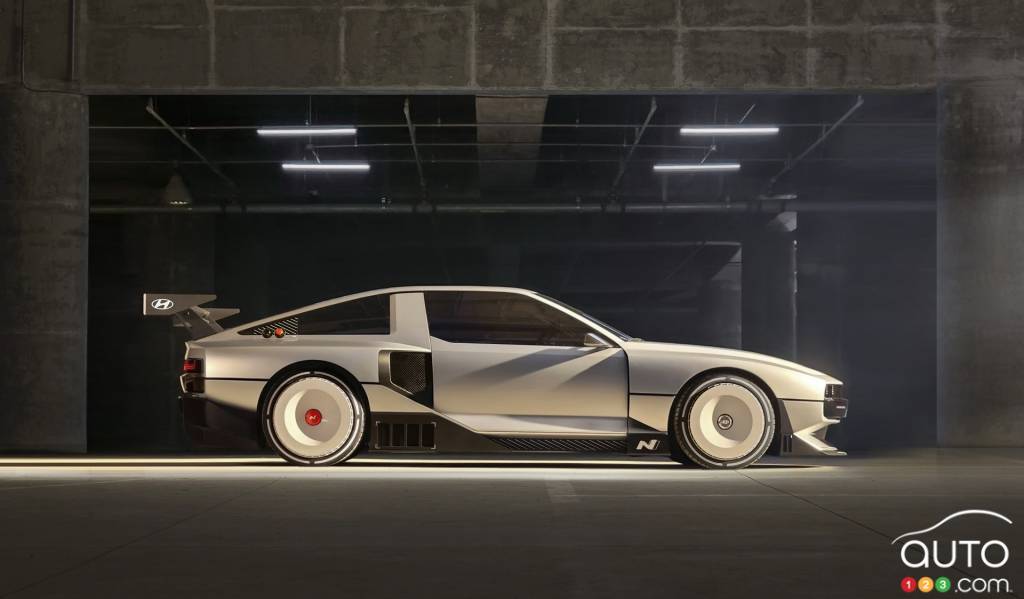 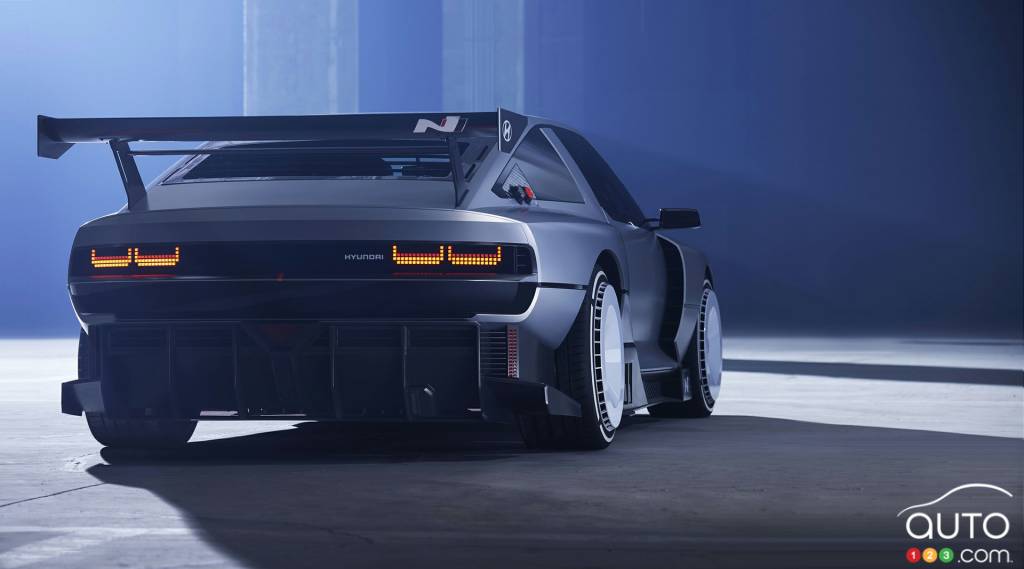 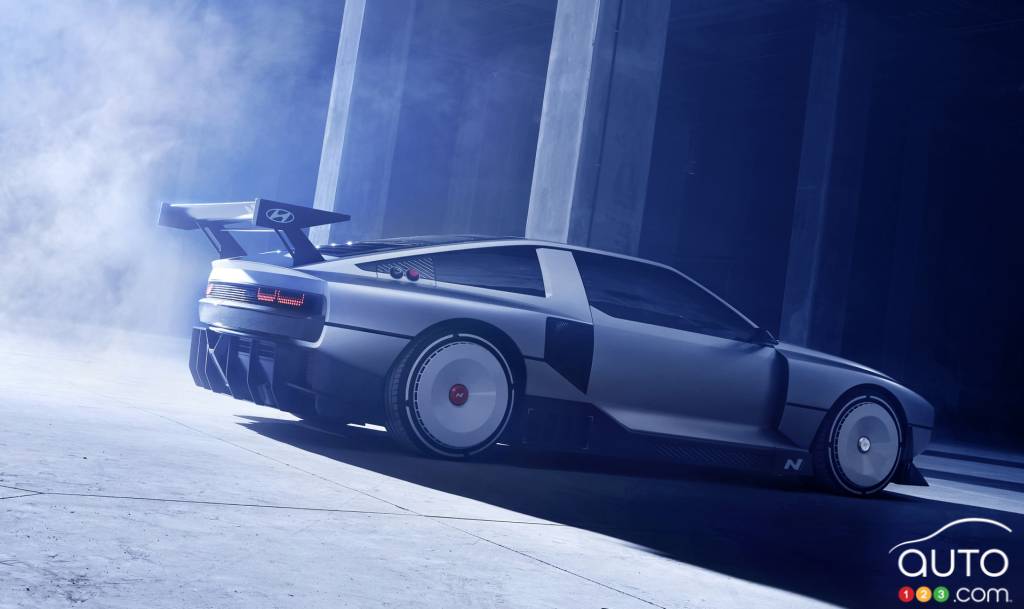 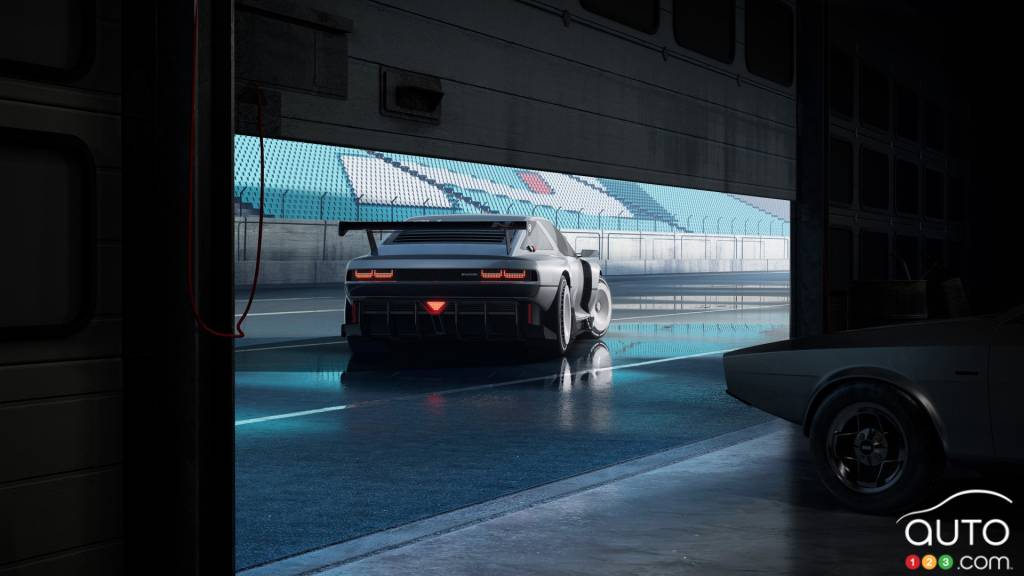 The figures confirm what many expected regarding the range of the Hyundai Ioniq 6: it will be better than that of the Ioniq 5. That's due in small part to so...

Hyundai has introduced its latest new EV, the Ioniq 6 “Electrified Streamliner”, as it refers to it. The model is clearly focused on delivering a super-comfo...