A few years back at the Los Angeles auto show, the Jaguar-Land Rover group unveiled its strategy for the upcoming decade; it included the introduction of new products under three brands.

Since then, the automaker has produced a number of new models, for instance the Evoque, the Velar and the Discovery. Now, we learn that it is planning a major revamp of every model in its lineup, to be completed by 2024. British automotive website Autocar reports that the company also plan to introduce three wholly new models as well. 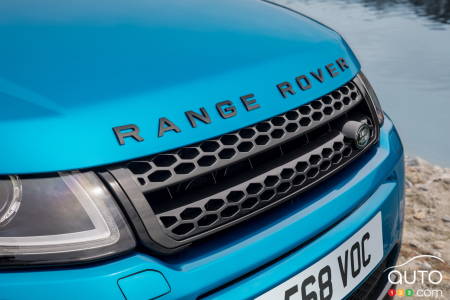 A Road Rover?
New models just introduced or yet to come include the all-new Defender, a high-end luxury SUV from Jaguar (called the J-Pace), and of course the I-Pace. Then there’s a new Range Rover-badged but on-road-oriented electric vehicle, internally called the Road Rover. This model is tentatively scheduled for a 2022 launch, but it could still be axed completely if global economic conditions or market trends turn unfavourable.

Second-generation Evoque
As for the renewals, the first we can expect to see is a new, radically transformed version of the Range Rover Evoque. The manufacturer plans to introduce a new plug-in hybrid version as it rolls out the second generation of the model, which should make its public debut in Los Angeles this coming November, and be ready to go to market early next year. The manufacturer is promising improved aerodynamics and overall comfort thanks to a new, more-rigid structure, as well as increased cargo space.

The upgraded platform underpinning the new Evoque will eventually do the same for the Land Rover Discovery Sport and the Jaguar E-Pace. The steel-based Premium Transverse Architecture (PTA) structure is an important (though transitional) element going forward for the manufacturer, as it allows for the insertion of mild-hybrid engines, plug-in hybrid systems and all-electric powertrains.

Autocar does point out that, in the long run, brand-new models produced by the manufacturer will be built on one single aluminum-based platform, called the MLA (Modular Longitudinal Architecture), which will be lighter than the current aluminum architecture produced by the automaker. The first models based on should start to appear in 2020, with the likely first candidate being the Defender.

All new models produced by the manufacturer will be fitted with one of three possible next-generation Ingenium engines, and come with electrically-powered turbochargers. This means the company will be able to forego V8 engines altogether and replace them with straight-six Ingenium engines.

We expect to be learning a lot more about the company’s plans and vehicles at the 2018 edition of the Los Angeles auto show. 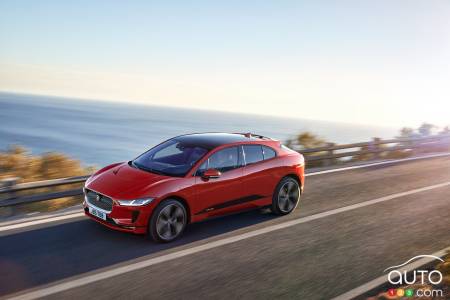 Retrofit your Old Jaguar or Land Rover with a Modern Info...