Jeep products are among the industry’s more iconoclastic models, for the variety of models and versions available as well as for their distinct character. Now the company wants to another another quality that people will associate with the brand: that of being green. Jeep ewants its products to be known, in other words, for their fuel efficiency and low emissions.

You read that right: Jeep, which has long produced some of the most fuel-hungry models in the planet, starting with the Wrangler, wants to leave the dark side of the Force behind.

To be fair, the company has made efforts in this regard in recent years, for example with the introduction of a 2.0L turbo engine in the product range. But clearly Jeep wants to go farther. 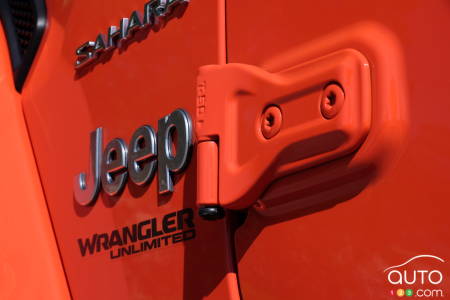 Recall that the five-year plan for the company that was laid out in 2018 put a lot of emphasis on electrification, calling for every model within the lineup to include a hybrid version in the medium-term future. The company says it’s targeting 2022 to reach that goal – and if it does reach it, it will be the first brand belonging to the FCA (Fiat Chrysler Automobiles) Group to get there.

Global President of Jeep Brand Christian Meunier claims it will in the process make Jeep the greenest SUV brand on the planet. During a recent speech at a Jeep event in New Zealand, he added that the legendary brand’s hybrid models would be the best vehicles ever to carry the Jeep name. According to him, these future models will be more competent and better performers than any other Jeep produced to date.

The first result was can expect to see from this plan is a plug-in hybrid version of the Wrangler, which should see the light of day sometime in 2020. It will be built at the Jeep assembly plant in Toledo, Ohio, in which the company has recently invested some $160 million. 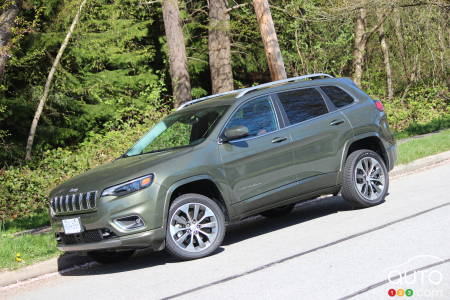 2021 will be a pivotal year for the manufacturer, with hybrid versions of the Grand Cherokee and the upcoming Wagoneer and Grand Wagoneer SUVs expected to make their appearance.

In all, Jeep’s plan calls for the introduction of 10 plug-in hybrid and four fully electric models by 2022. The company even expects to deliver Level 3 autonomous driving technology in vehicles by that time.

If you’re wondering about diesel technology in all this, expect it to be phased out in the coming years.

FCA Will Pour Billions into Electrifying its Vehicle Port...

Via its CEO Sergio Marchionne, FCA (Fiat Chrysler Automobiles) announced on Friday that it was undertaking a vast process of electrification of its products,...