As promised, today was a historic day for the FCA (Fiat Chrysler Automobiles) Group. Not only was it the last turn at making major decisions for long-time boss Sergio Marchionne before his retirement next April, but the decisions announced today will have a major impact, be it positive or negative, on the long-term survival of the conglomerate.

Hard not to see the plans laid out in Balocco, Italy today as a form of professional testament for the automotive executive.

The FCA Group has long been criticized for its inertia in regards to electric mobility. The $10.5 billion investment announced today should help the company in its attempt to play catch-up. The money will go towards developing 30 electrified models by 2020; of those 14 will come from the company’s most lucrative banner, Jeep. And of those 14 electrified models, four will be 100% electric.

By 2021, every one of the brand’s models will include an electrified variant. Clearly FCA has big plans for Jeep. It hopes that by 2022, one out of five SUVs sold in the world carries its badge. 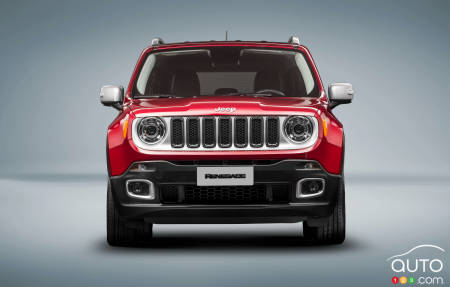 A big surprise today, given the persistent rumours floating around this week, is that FCA’s electrification plan includes Chrysler. Reports of its death were, as they say, premature. Still, no further details were provided on this day.

The Fiat division will be another beneficiary of the investment, particularly in Europe where FCA plans to gradually phase out its diesel-engine offerings and replace them with electrical and other options. There was no word on whether Fiat will survive in North America. Given its habitually terrible results in reliability rankings, electrification might be the only route to survival for the banner. 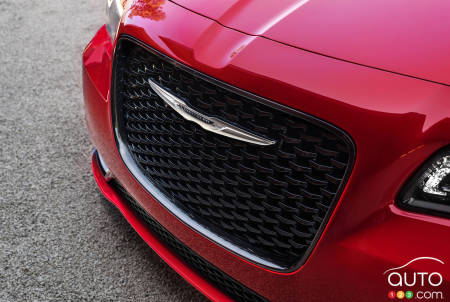 FCA has announced it plans to build 80,000 all-electric Fiat 500 cars per year. In reality, it’s five minutes to midnight for the little car from Fiat, which...