Even more than it already has, the upcoming U.S. presidential election is going to dominate the news south of the border, and beyond. Voters are going to be asked whether they want another four years of the Trump Administration, or prefer former Democrat VP Joe Biden.

We’re not here to talk politics, of course; our job is to talk cars! But this week, there’s a meeting of the two worlds as candidate Biden posted a video on his Twitter account that co-stars the presidential candidate and his 1967 Chevrolet Corvette.

As expected, there’s a political message behind the video, specifically that the American automotive industry’s future requires embracing electric mobility. But along the way, we learn that Biden Senior was a skilled pilot, and that Joes Biden, despite his 78 years of age, still loves to drive his beloved classic car. 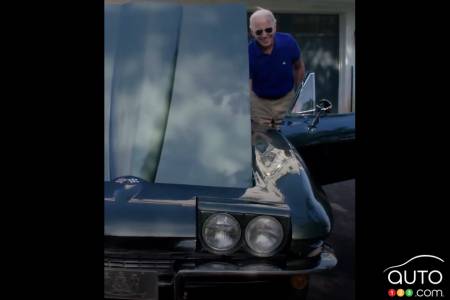 A stroke of genius, this video, as it gives the politician a valuable human dimension that is perhaps in short supply in American politics these days.

It also gives lovers of classic cars another chance to gawk over a magnificent old piece of designing genius. And in case you’re wondering, President Donald Trump also owns several cars. He’s been spotted at the wheel of a Lamborghini Diablo, as well as a Mercedes-Benz SLR McLaren.

Not that we should expect to see driving around in one of his cars these days, what with a pandemic and the election and a lot of golf games to manage. 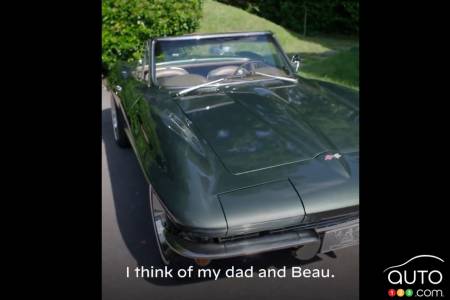 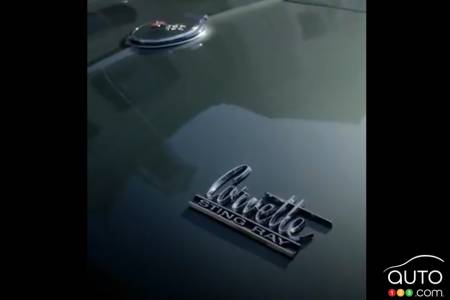 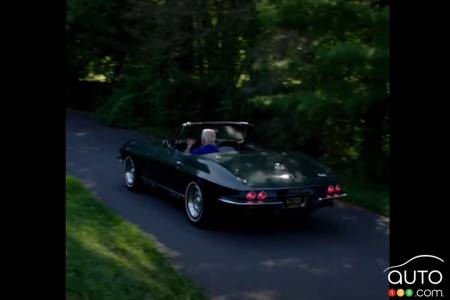 At 18 years of age, Steve Stone bought himself a brand-new 1963 Chevrolet Corvette; now, almost 60 years later, he still owns that car and is approaching the...

Another Corvette C8 Falls off Lift, Is Destroyed

Another Chevrolet Corvette has fallen off a service bay lift and been wrecked in the process. We reported on an identical story last year, proving that there...