When Land Rover introduced its Defender model, available in 90 and 110 (short and long wheelbases), the grapevine was immediately replete with talk that an even more massive 130 version was in the plans.

We got a glimpse of it in July 2021 when a camouflaged model was spotted in testing in England. This week, we're getting more snippets of information about the model, thanks to images of a patent that has been filed with the U.S. Trademark Office for the Defender 130. The images were brought to light by the Dutch division of AutoWeek.

Obviously, we're talking about sketches, but that’s enough to reveal several different elements of the model. Perhaps most obvious is a modified fender vent. Those of the 90 and 110 versions are entirely in black mesh while a decorative element is present in the units of the 130 version shown on the patent document.

The Defender 130 will be based on the same 118.9-inch wheelbase of the 110 variant. In concrete terms, that means 14 inches are simply added to the body behind the rear wheels, for a total length of about 211.6 inches, including the spare tire grafted to the tailgate. As a point of comparison, the Chevrolet Tahoe is about an inch shorter than the future 130. 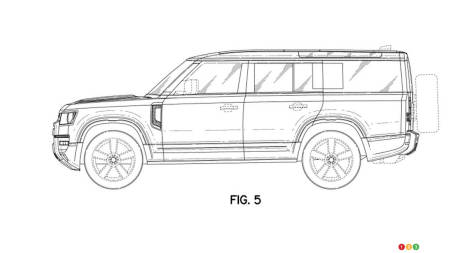 The added length means this Defender can offer a true third row of seats, one capable of accommodating two adults comfortably, as opposed to the cramped seating space found in the 110 version of the model. But it also reduces the departure angle when driving off-road. The Defender 110's curved rear end allows for a 37.7-degree departure angle, which can increase to 40 degrees with air suspension adjustments. The Defender 130 could end up with a similar angle to the Jeep Gladiator, around 26 degrees.

Obviously, the off-road skills will be there, but those who really want to take advantage of that in a Defender will want to opt for a 90 or 110 version. This new version clearly addresses consumers who want more space and have more people to ferry around and more equipment to lug from A to B, etc.

It’s very likely this won’t be the last new Defender to join the lineup. A pickup truck version is also in the works, as is an SVR version capable of delivering some 600 hp. An even more upscale variant could also be on the way as well.

Land Rover has made no secret of its intention to produce a brood of Defender models, of course. Seven or eight years ago, the automaker announced it would focus on three vehicle families, one of them the Defender range. Each would offer a series of models, and that's what we're seeing take shape. 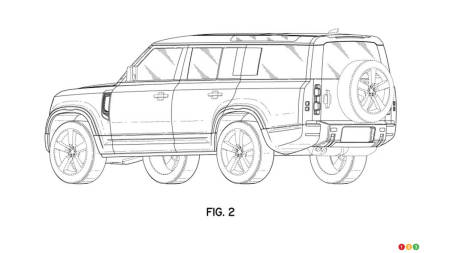 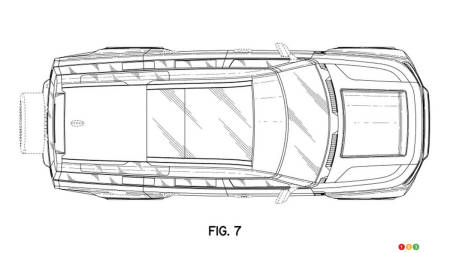 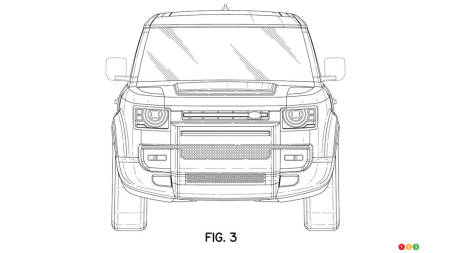 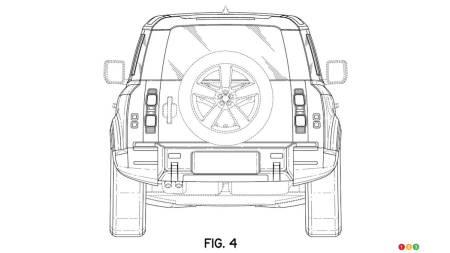 The 2021 Land Rover Defender represents the return of yet another iconic nameplate to active duty. The model is certainly recognizable as a Land Rover and th...