This is a pretty unique collector's car Barrett-Jackson is auctioning off, so who knows what price it will fetch Automotive columnist: Daniel Rufiange , Updated: 2021-12-22

Of all American cars made in the 1980s, one of the most popular today is without a doubt the Buick Grand National. Described by many as the last true American muscle car (aside from Dodge’s output for the past 15 years), this car represents an era, but more than that, it evokes a nostalgia for a period that we won't see again.

That's why the model keeps increasing in value on the market. This performance version of Buick’s Regal was fitted with a 3.8L turbocharged V6 engine, good for 245 hp and 330 lb-ft of torque, very respectable figures for the time. Having driven one, I can confirm that when the turbo kicks in, it's time to tie down your bonnet.

That’s even more so considering the Grand National wasn’t exactly world-class when it came to handling. Yes, it was better than the muscle cars of the ‘60s in that regard, but it could still be a challenge. The power that the Grand National version deployed made things interesting, to say the least. A 4-speed automatic transmission handled the horses and, of course, sent their muscle power to the rear wheels. 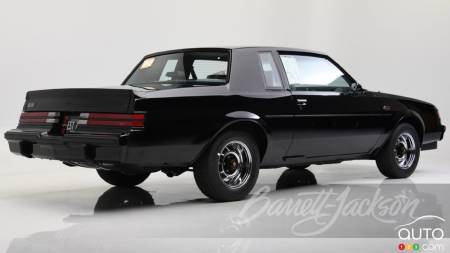 1987 was the last year of production for the Grand National, and it was also the year in which Buick built the most of them, about 20,000. That's why, in most cases, if you see a Grand National on the market, chances are it’s an ‘87. But there’s something very special about the model that will be offered at the Barrett-Jackson auction in Scottsdale, Arizona, from January 22 to 30. It is the last one that was assembled, on December 11, 1987.

The car has been kept in a climate-controlled environment and has only been released for special appearances, such as the 2003 Buick Centennial celebration in Flint, Michigan. It also appeared in the 2012 Grand National documentary "Black Air." Today, it has only 33 miles on it, according to the auctioneer.

How much will it go for? That's a bit hard to predict given the very low mileage. In the past year, Grand Nationals with a few thousand miles have sold for between $50,000 and $65,000 USD. You’ll have to budget a little more for this model if you’re thinking of going for it.

Take note, this Grand National is not to be confused with the rarer, more powerful GNX versions, which are currently selling for around $200,000. 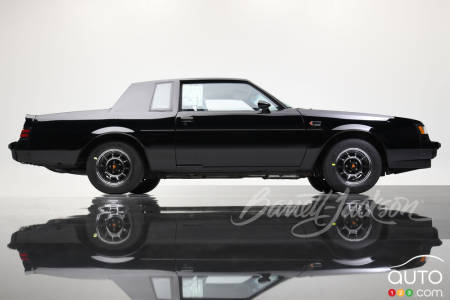 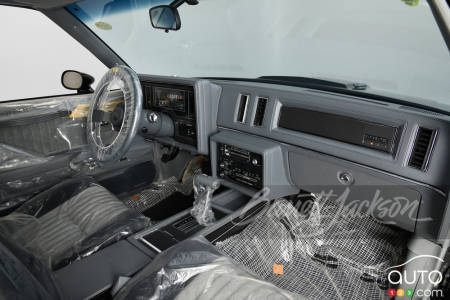 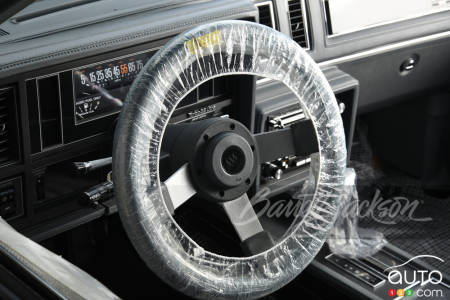 A Buick Grand National from Fast and Furious Is Going Up ...

One of the Buick Grand Nationals used in the fourth installment of the Fast and Furious series is going to auction. The 1987-vintage car will be offered at B...

A 1987 Camaro just broke the bank on BringaTrailer; it sold for $ 56,000 US. The price seems exagerated, but the price for original and good condition models...