Mazda is hoping you like its current crop of vehicles, because it won’t have anything substantially new to offer consumers until 2023. That’s when the automaker’s new large, high-end platform is scheduled to be ready. This is according to a new report by Nikkei Asian Review.

For sure, Mazda will continue to tinker with its current lineup to update technologies and keep its models as current as possible. But at a time when the industry is hurtling ahead at a frantic pace in its transition to new technologies, vehicle formats and powertrain systems, standing so relatively still means the next few years could prove challenging for the Japanese brand.

Then again, Mazda has always moved to its own beat… even when that means not moving at all.

The report mentions that the company is relying heavily on its new Skyactiv-X engine, introduced last year, to help it stay afloat in the near-future. It’s unclear, however, that a more fuel-efficient powertrain will really be able to compete for consumers’ attention in an age when rivals are promising and producing all manner of visually fresh and innovative new products. 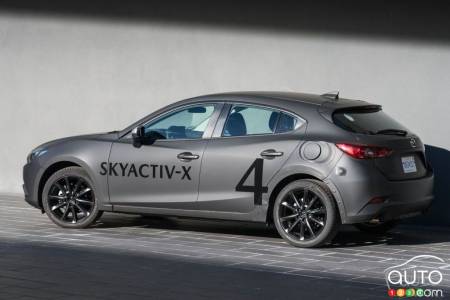 This is actually not the first time Mazda has gone “dormant” while working on a big new project. In 2009, the company introduced a fully redesigned Axela model (now known as the Mazda3), and then went virtually underground until popping back up with the CX-5 compact SUV in 2012.

There is the MX-30 electric vehicle in the pipeline, with pre-order books set to open in March 2021, but that model won’t be produced in enormous quantities and feels increasingly like a stop-gap model. 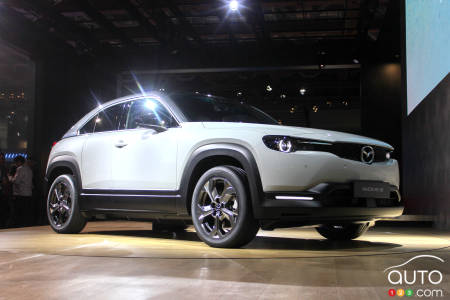 According to Nikkei Asian Review, while full redesigns generally appear only once every five years, smaller updates in between serve to give dealerships sales arguments to existing customers who might be ready to trade in. But they do little to convince potential buyers to visit your dealership as opposed to another.

In addition to the Skyactiv-X engine, in 2019 Mazda introduced the overhauled Mazda3 and rolled out a new in-betweenie utility model, the CX-30. But now it will go quiet as it works on the new large-vehicle platform designed for a 6-cylinder engine, planned for readiness by 2023. The idea is that this will underpin premium models that compete roughly with Lexus’s luxury models. 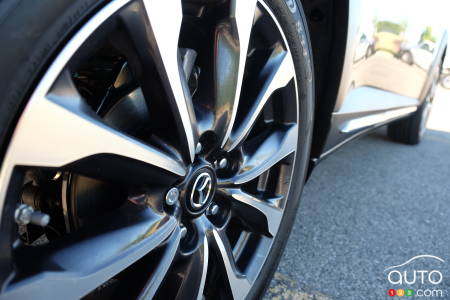 Mazda Canada has announced trim details and pricing for its new MX-30. The company's first all-electric vehicle is set to debut here this fall.