The current generation of the Subaru Legacy launched in September 2020. I was actually at the media launch of the model and was at once impressed and disappointed with the vehicle. Impressed with its handling and quality, disappointed with its lines, as non-descript as a grey cloud.

You can read the full review of the model here, by the way.

The criticism about its lines didn’t come only from us, of course, and it appears as if the cumulative effect was, well, effective. Because for 2023, Subaru is offering up a partially redesigned Legacy, especially at the front where what we're presented with now is much less anonymous. The EyeSight safety system features have also been updated. Other aesthetic changes include a new decorative molding on the front grille. The grille extends almost the entire width of the vehicle, connecting the LED headlights, which have been given a more complex redesign. The grille is also larger and at the front ends, the spaces that house the fog lights are brand-new and much more prominent.

Some will like it, some won't, but at least the design department moved. A little. And that's a start.

In certain trims, the EyeSight system will also feature automatic emergency steering, a system designed to help prevent collisions with objects at speeds below 80 km/h. Other small improvements have been made to the model depending on the variant, but for the moment, the information shared today concerns the American versions. However, the names differ on both sides of the border. We'll update this news when Subaru Canada has announced details about its 2023 lineup. 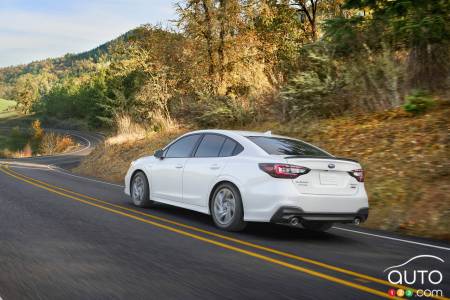 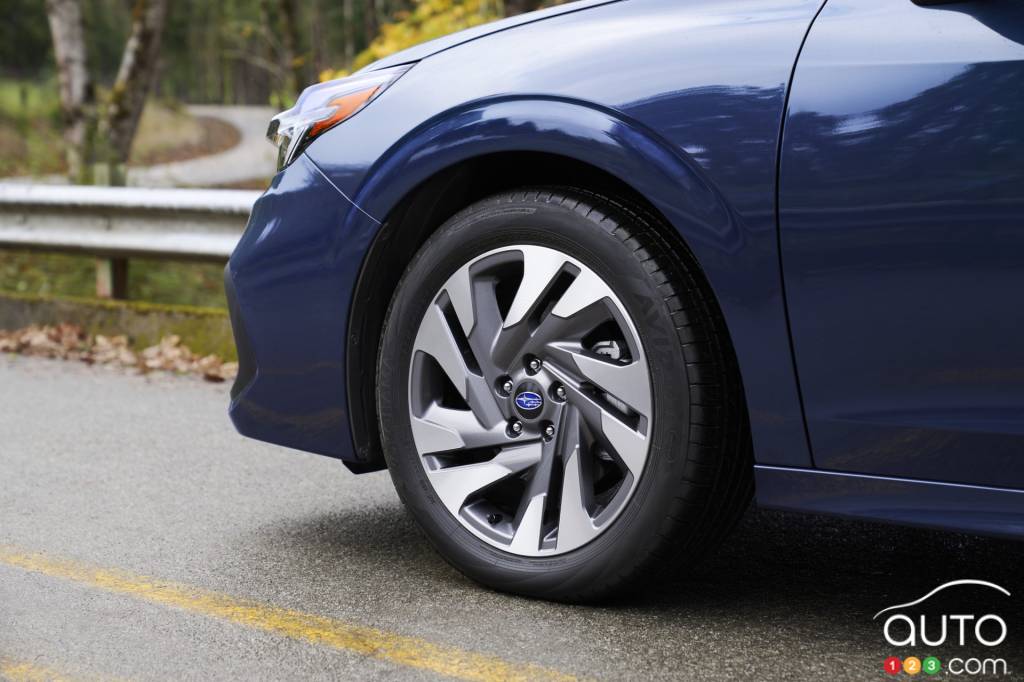 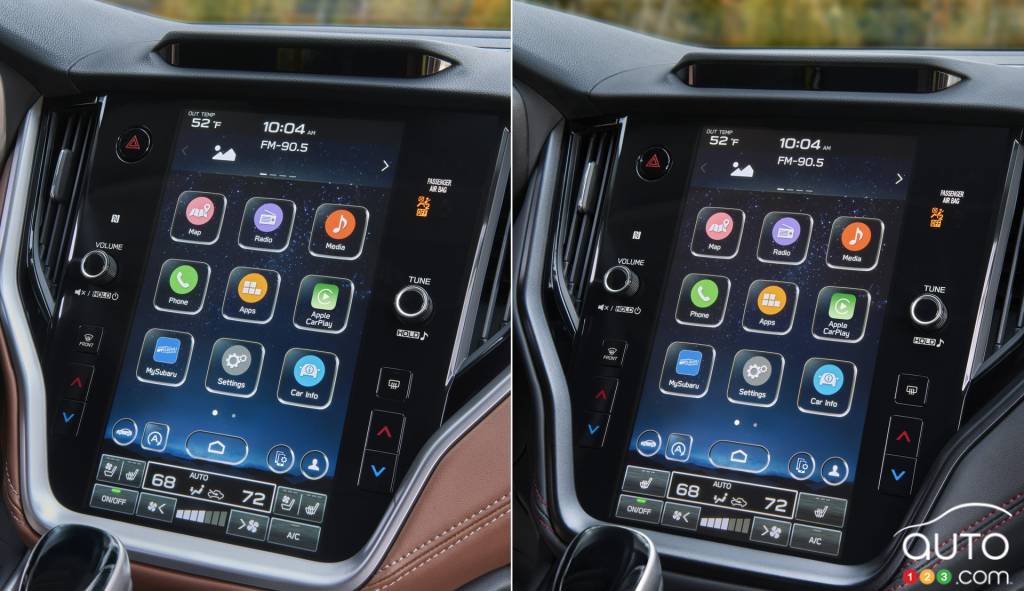 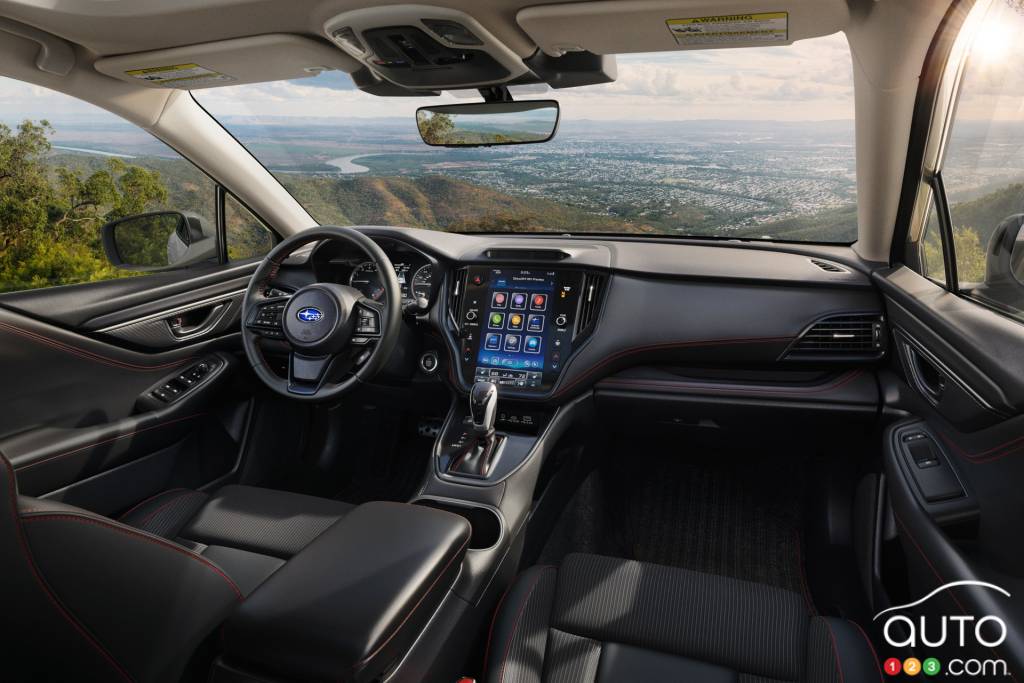 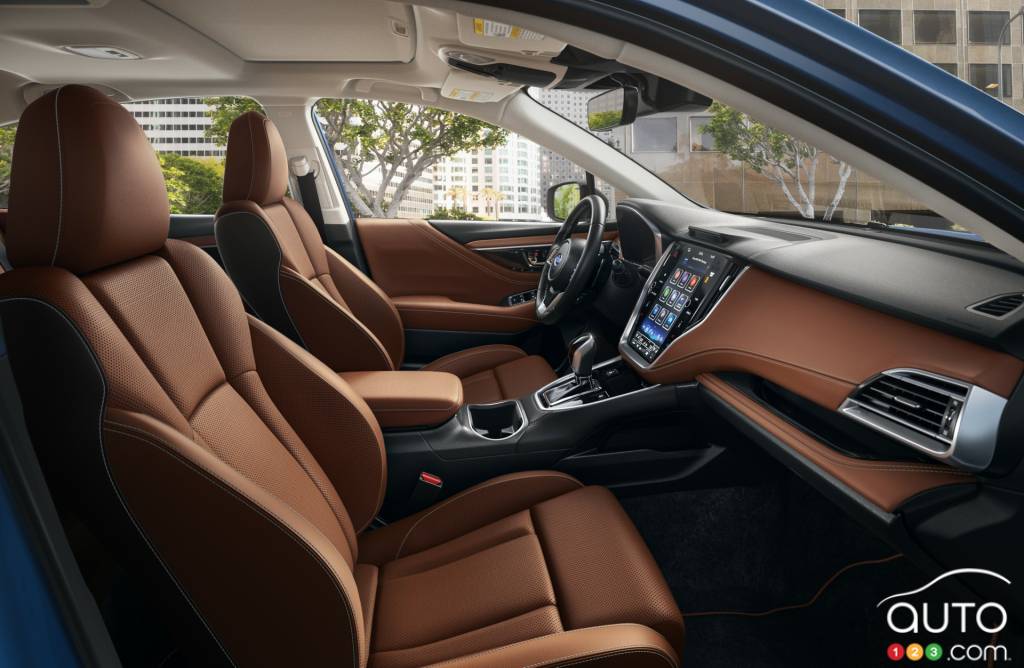 Subaru today presented the revised and upgraded 2023 Outback at the New York Auto Show. Highlights include a revised front end and new and improved tech feat...

2023 Nissan Z First Drive: A Return to the Source (of Sorts)

The 2023 Nissan Z charms with its retro look and intrigues with its new mechanics. But is its performance up to the appealing looks? Here’s our first drive r...