Like the Jeep Wrangler, the Dodge Challenger features from a unique, retro look, and its maker is totally unapologetic about its backward-looking appearance. In fact, in the view of Mark Trostle, head of design for Dodge, Chrysler and SRT, its unfashionableness is not a hindrance but a signature selling point.

The designer even includes the Dodge Charger in that qualification, when in fact there’s little that’s really retro about the model aside from its name.

“I think part of the success of the Challenger and Charger, which is phenomenal, is the magic of their designs. I wouldn’t want to ruin something that’s been so successful for us.”

- Mark Trostle, head of design for Dodge, Chrysler and SRT, in interview with Muscle Cars & Trucks

When time comes to revise the two models, we can thus expect to see a mild evolution in the styling and not a radical overhaul.

Trostle explains that Dodge’s muscle cars must be able to “give people goosebumps”, and he hopes to be able to combine those elements that make the current versions so popular with advanced concepts touching on aerodynamics and improved fuel economy to create truly unique, distinct vehicles in the future. 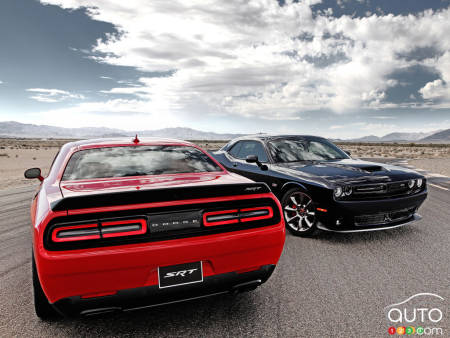 We’ll have to see, for example, what platforms the next-gen Challenger and Charger will be built on. Last year, the late head of FCA (Fiat-Chrysler Automobiles) Sergio Marchionne mentioned they could get an updated version of the platform they currently ride on. His replacement, Mike Manley, believes on the other hand that the current architecture has attained the limits of its possibilities, especially since new emissions standards will soon force the carmaker to explore new avenues. One of them is electricity, and in fact Manley has already evoked that possibility in the past.

In the past, and present, the success of the models lay with the power produced by their powertrains, but the belief at FCA is that output could be taken another step further:

"New technology is going to drive a load of weight out, so we can think of the powertrains in a different way. And we can use electrification to really supplement those vehicles."

- Mike Manley, FCA, in interview with The Detroit News

On a lighter platform, like the one underpinning the Alfa Romeo Giulia, an electric motor could provide more power than what the current Challenger and Charger benefit from.

There will be the not-significant question of sound, of course, and even of the smell of gasoline emitted by these cars. Any muscle-car fan will tell you these are major selling points for these kinds of cars. 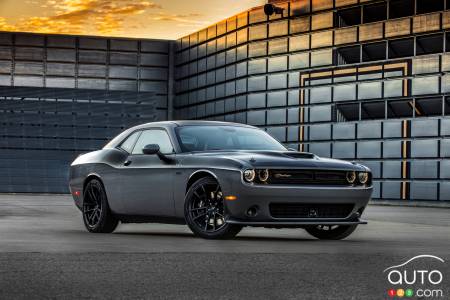