The Nissan Rogue is the top performer in the Nissan lineup, and it has proven to be a reliable SUV over the years. But now, the NHTSA (National Highway Traffic Safety Administration) has confirmed it is investigating a possible problem with the model’s emergency braking system, after it received multiple complaints from owners.

The automaker has issued a technical service bulletin as well as two “Quality Actions” and a “Customer Service Initiative”, but the NHTSA has responded that "Nissan's actions do not represent an adequate long-term solution to the problem.” 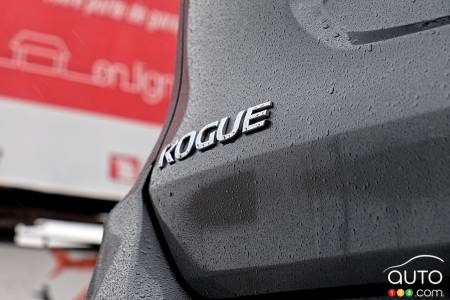 In all, 674,742 Rogue SUVs from the 2017 and 2018 model-years are implicated in the inquiry, but that total could shrink since the automatic braking system was not included as a standard feature in 2017 models.

There have been no reports of any accidents or injuries arising from the issue.

As for Canadian owners of a Nissan Rogue, it remains to be seen if a recall will be issued here by Nissan Canada. At the moment we don’t know if any complaints were lodged in Canada. We have contacted Nissan Canada and Transport Canada in order to obtain statements, and we’ll be keeping you updated. 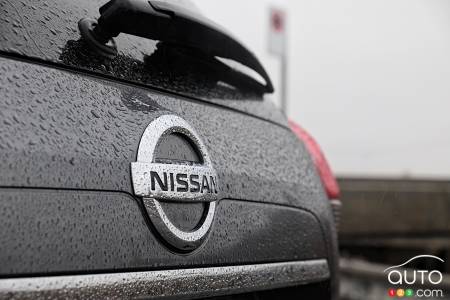 Kia is recalling 410,000 vehicles due to a potential issue that could prevent airbags from deploying during a crash. The affected models are the Sedona, Soul...