The NHTSA (National Highway Traffic Safety Administration) has opened an investigation into a 2014 recall issued by General Motors over a seatbelt issue that affected some 1.4 million vehicles.

Under the recall campaign, GM fixed a problem with the seatbelts of 2009-to-2014 Buick Enclave, GMC Acadia and Chevrolet Traverse models, as well as 2009-2010 Saturn Outlook models. The problem had to do with a cable within the safety belt system that could wear erode and separate, causing the system to malfunction.

GM technicians as the time were instructed to inspect the components for signs of wear, then replace the pre-tensioners if needed. 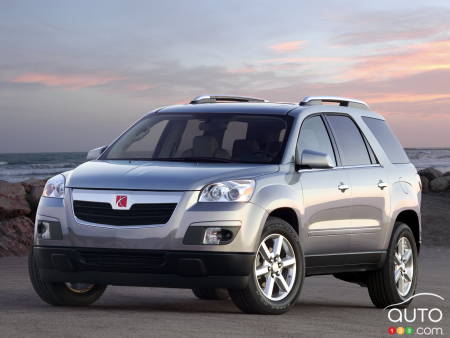 Recently, however, the NHTSA has received four complaints related to the cables, which allege they gave way without warning. In these cases the vehicles had been serviced under the 2014 recall.

The agency will investigate whether the instructions given to technicians under the original recall were sufficient, and "evaluate the durability of this architecture in service." 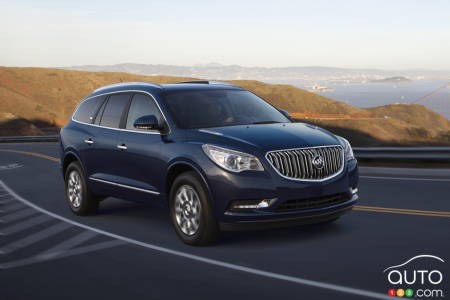 The NHTSA has opened an inquiry that potentially targets just over 614,000 older Chevrolet Cobalt and HHR models. The issue being looked at has to do with fu...