Not for the first time, Porsche has had to issue a recall for the Porsche 918 Spyder; the latest issue is corrosion-related with the target the control arm connecting shafts of the suspension system. These components could weaken, crack and even break in models sold in the United States.

The recall affects roughly 300 units of the 918 Spyder produced in 2015, according to the NHTSA (National Highway Traffic Safety Administration). Porsche explains that the suspension arms are insufficiently protected, causing a risk of corrosion and a weakening of the components. This could lead to fissures developing, and even breaks.

Porsche also specified that the affected vehicles will have to be brought in to service centres to have the components repaired, with work expected to take around eight hours in all.

Not even high-end luxury vehicles, it seems, are totally exempt from imperfections. But the 918 Spyder seems particularly snake-bitten in this regard. In 2014, the model was subject to recall that addressed issues to with the rear suspension arms. This was followed by new recalls in 2015 (concerns with cable harnesses) and then in 2016 and 2017 (seatbelt issues and problems with the lower front suspension arm).

The Porsche 918 Spyder is a hybrid supercar, with a maximum power output of 887 hp. Only 918 units were produced during the model’s short active lifespan, between 2013 and 2015. 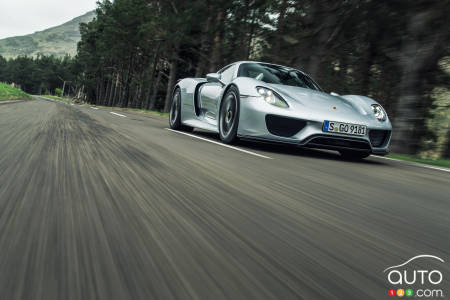 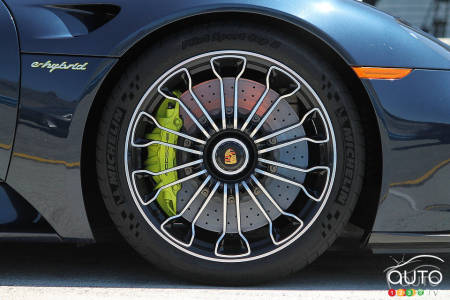 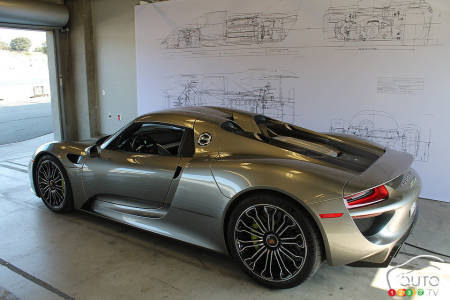 It wasn’t so long ago that Porsche jettisoned naturally aspirated 6-cylinder engines in favour of 4-cylinder turbo units, but now the big guns are returning ...