Printing from 3D printers is slowly making its way through the automotive industry. An increasing number of car manufacturers are experimenting with the technology and already we’ve seen beautiful 3D-printed creations in the domain, including wheels from McLaren, brake calipers from Bugatti and custom accents from Mini. Some innovative companies are going one step further by printing chassis components for super cars.

Now, Porsche is showing it has no intention of watching the parade go by from the sidelines. The German automaker has just announced that it will soon be introducing a sculpted bucket seat using 3D printer technology. It's not officially available yet, but it's on its way. The approach is simple: the central part of the seat (thus the seat and backrest cushions) is partially produced by a 3D printer, which will allow customers to choose between three levels of firmness.

"The seat is the interface between man and vehicle. It is therefore important for precise driving and sporty handling. This is why customized seat shells for the driver have long been the standard in racing cars.”

- Michael Steiner, member of the Board of Directors of Porsche's Research and Development Department 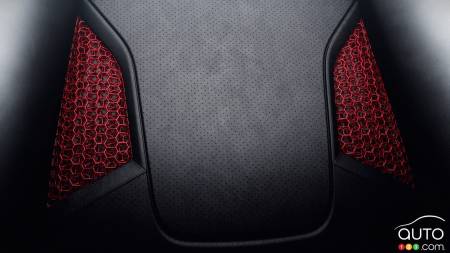 The new 3D bucket seat is based on the company's existing sport seat. Its construction includes a base support made of expanded polypropylene (EPP), which is bonded to an aerated comfort layer. It is this latter part that will be printed in 3D. The final layer of the seat is made of a material that Porsche calls Racetex. The latter has a specific perforation pattern for temperature control.

The car manufacturer plans to launch a first series of 40 seats that will be available to customers of 911 and 718 race cars in Europe from May. If feedback from those users is positive, Porsche plans to include the 3D-printed seat in its options catalogue beginning in mid-2021. 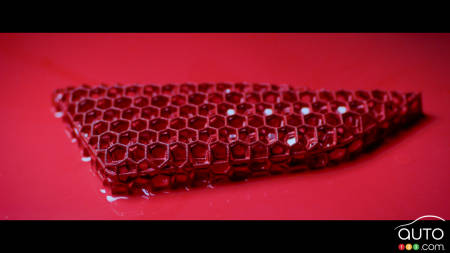 Photo: Porsche
Colouring of the 3D-printed visible components of the comfort layer 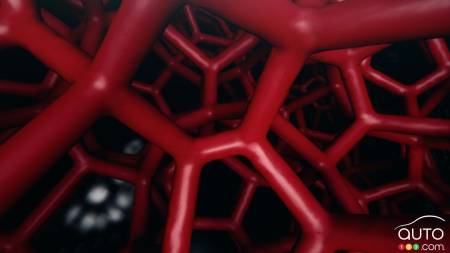 Here are the Finalists of the 2021 World Car Awards

The folks behind the 2021 World Car Awards have announced the list of finalist vehicles in contention to win one of the five awards it will present on April ...