The Chevrolet Volt, a car that has earned a place in General Motors history as a pioneering hybrid model, has just seen its short career come to an end. Production of the current second-generation Volt officially shut down this past February 15.

This is not a surprise, as the company’s restructuring plan announced months ago specified that a number of car models were getting the axe.

Among them was the Buick LaCrosse, the last unit of which also rolled of the assembly line on February 15.

Extension
Two of those condemned models, however, have gotten a temporary reprieve: the Impala, built at the Detroit-Hamtramch plant, and the CT6 produced at the same facility for Cadillac. In both cases, production will continue until June 2020, instead of the January 2020 cut-off originally announced.

"We are balancing production timing while continuing the availability of Cadillac advanced technology features currently included in the CT6-V, the Blackwing Twin-Turbo V8 and Super Cruise." 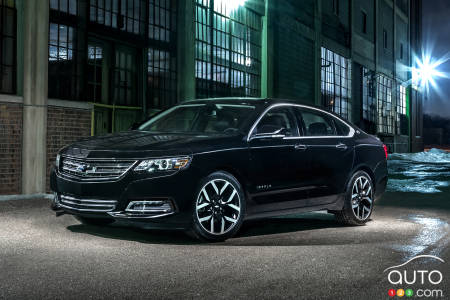 Beyond next June, the long-term future of the Impala is no different than it was before the extension. Born in 1958, the model will disappear in 2020. As for the CT6, GM’s statement does seem to leave room for a continuation of production beyond next January. The big sedan is a flagship model for the brand and serves as conduit for it to develop and present its technological innovations.

A showcase like that is important for a brand that operates in the domain of luxury vehicles. 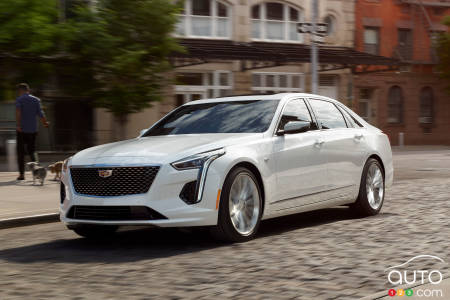 GM’s restructuring plan announced this week means an end to production at its Oshawa plant, and the painful job losses that come with it, but it also marks t...