Some of the features in Sony’s Vision-S are already in use in some Toyota and Lexus products Automotive columnist: Daniel Rufiange , Updated: 2020-01-08

The Consumer Electronics Show (CES) is on in Las Vegas this week, and as usual it’s offering up its share of interesting surprises. That Sony is a prominent name at the event is no surprise at all, but what raised eyebrows was that its big unveiling yesterday was… a concept car.

Of course, the most striking thing about the prototype isn’t its design, or even the mechanics, about which Sony provided very few details. Rather, the goal of this exercise is clearly to provide  - literally – a window into new technologies as they can apply to vehicles. 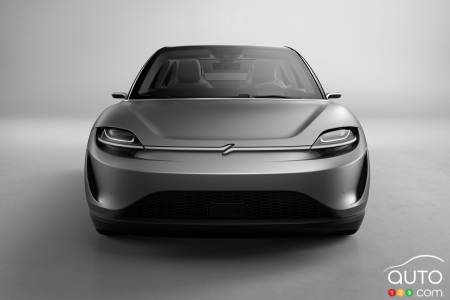 The Vision-S concept is all about sensors and an advanced multimedia system. The model features 33 sensors in all, including some with CMOS camera imaging. Some recent Toyota and Lexus models already use this technology. The sensors relay data to an onboard computer that uses it to identify objects along the road to help guide the car.

On board, the concept also features a number of functions to monitor its occupants, for things like driver attentiveness (eyes on the road!), but also to recognize those entering the vehicles and adjust parameters to personalized settings. 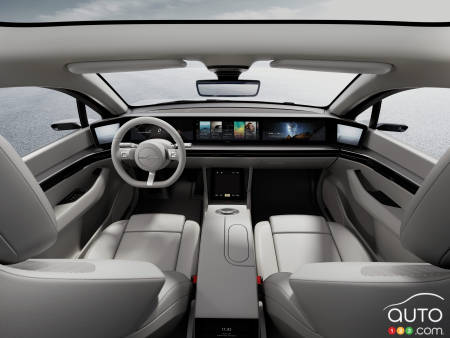 Sony means entertainment, and there’s plenty of it here. The car features an enormous screen that spans the full width of the dashboard, which provides vehicles and driving data of course but also features of the multimedia system. Predictably, there’s a super-premium audio system with speakers on each seat to provide a personalized listening experience to each occupant.

There is, it should be noted, no PlayStation console in sight. 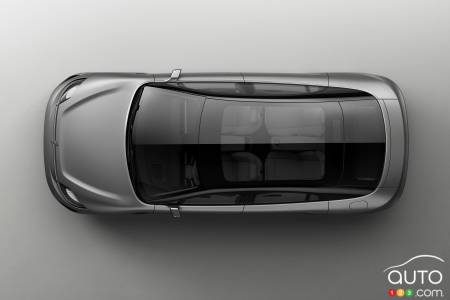 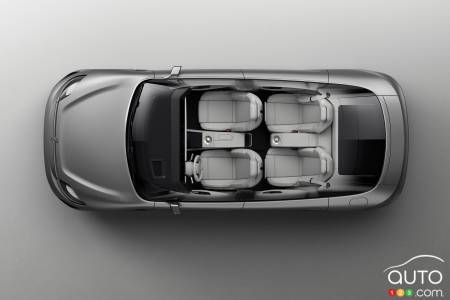 But here’s the big question: will we ever see this Sony car on the road. In the short term, the answer is pretty clearly no; the goal of this prototype was mainly to showcase how new technologies can be used in vehicles. The ones features in the Vision-S will almost certainly find their way into new production vehicles that come down the pike in the coming years.

Ironically, it might behoove some auto manufacturers, like Honda for instance, to look into the availability of the designer behind this simple yet elegant Sony car. Maybe he or she wants a new challenge…