The 2022 Subaru Forester with reworked styling has appeared on the automaker’s Japanese website. The images give a good idea of what we can expect from the next-generation Forester that will eventually debut in North America.

The biggest changes are at the front, with redesigned headlights, a completely redesigned grille and a redesigned bumper leading the way. As a whole, the Forester’s look is now more aggressive and displays increased character.

Subaru also says it has added a few colours to the lineup, though it's not clear at this point if any of those will make the North American product offering. We should also expect some adjustments to the trim range, most notably with the arrival of a Wilderness version. The EyeSight security system will benefit from improvements as well, in fact we can expect a new generation of the system. 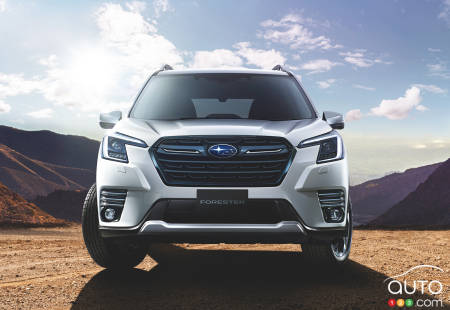 Mechanically, nothing should change, so the 2.5L flat-4 and continuously variable transmission (CVT) will be back. All-wheel drive, needless to say, will be part of every variant. Suspension upgrades have been made, but we'll have to wait and see what they are.

We should expect to see our 2022 Forester by the end of the year. We'll know at that time if any other modifications have been made. Subaru Canada will likely share pricing for the versions making up the offering at that time.

Expect more details in the coming weeks and months. 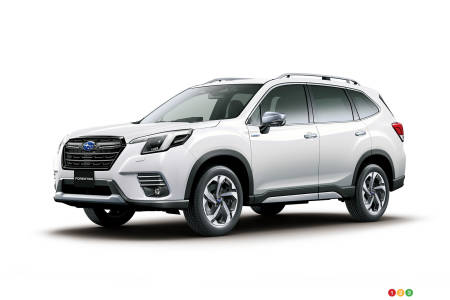 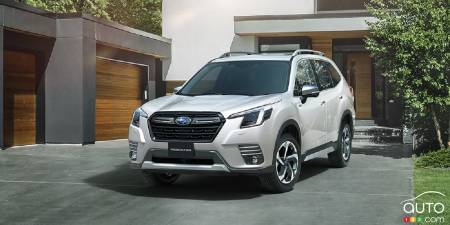 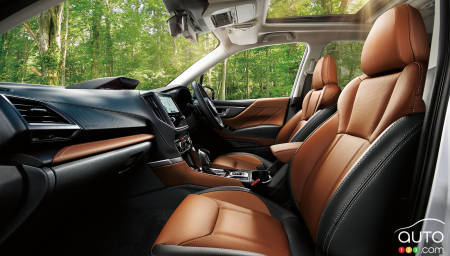