The Subaru BRZ/Toyota 86 tandem, revised from top to bottom 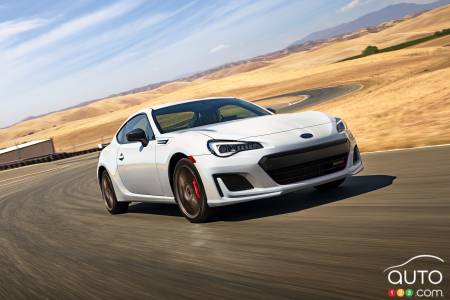 In service since 2013, both versions of the coupe developed jointly by Subaru and Toyota are starting to show clear signs of aging. Neither car has lost any of the driving excitement they’ve always delivered, but let's just say that next to the recently revived GR Supra, the 86 coupe in particular looks outdated and in need of urgent updating.

It's still early to know what the automotive partners are up to, but the 2.4L turbocharged unit used under the hood of the Subaru Ascent would be a nice improvement. With its 260 hp, it would deliver a considerable gain in power for both coupes.

We also learned recently that the Toyota 86 could well get a new name when the next generation launches. 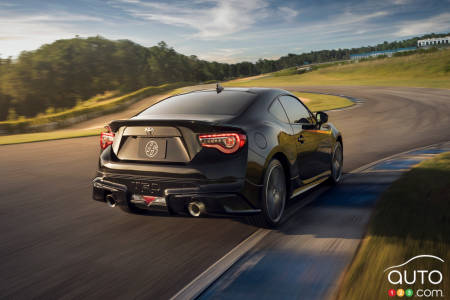 Daimler has announced a round of job cuts affecting 10,000 positions around the world. The company explained the move by saying it was necessitated by the ne...

Toyota’s European marketing head confirms that the Toyota 86 will get a second generation. And as was the case with the previous version, Subaru is on board ...

One of the six world premieres planned by Mercedes-Benz for the Geneva Motor Show is a Final Edition of its SLC roadster. Though the company has not made a d...