American magazine Consumer Reports recently published its list of the 10 most reliable 2020 models... in theory anyways! The firm bases its statistics on the comments made by thousands of consumers - motorists in this case. It analyzes the data collected to predict which of the industry's vehicle models will be the most reliable for 2020.

The scale of the operation is impressive: information comes from more than 420,000 vehicle owners, all compiled over the past few months.

According to CR, the ten models listed below are the least likely to cause headaches for their owners in the first years of ownership. The study looks at 17 different categories of problems encountered, ranging from mere nuisances such as a noisy braking system, to major repairs such as a gearbox that needs to be replaced just after the warranty expires. The magazine measures the severity of each reported problem to ultimately produce a ranking of vehicles in order.

Here is the list of the top 10 2020 vehicles according to Consumer Reports in ascending order. Of course, we're saving the best for last! 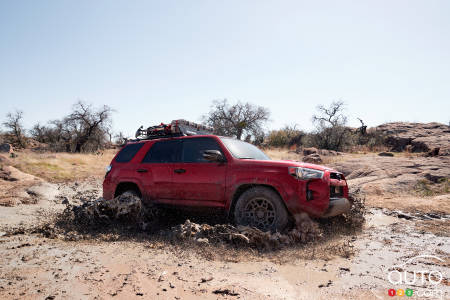 With all three scoring 87% by the CR testing criteria, the Toyota 4Runner, Mazda CX-9 and Lexus GS mid-size sedan are bunched up at the tail end of the top 10.

The good ol’ 4Runner is a regular on these rankings of most reliable vehicles as it uses an older, well-proven powertrain. Its presence on this list is therefore not at all surprising. The Lexus GS is another one of those models you expect to see rank well for reliability. 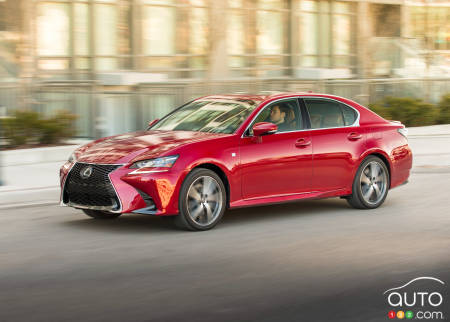 With no fewer than three distinct powertrains - a naturally aspirated V6, a hybrid V6 and a V8 for thrill-seekers (in the GS F) - the mid-size sedan has had its struggles sales-wise due to the SUV onslaught on the market. Still, it manages to satisfy owners, for one thing by causing them virtually no headaches. As for the CX-9, it's a bit of a surprise on this ranking, especially since the 4-cylinder turbocharged engine is relatively new on the market. Mazda can pat itself on the back for getting its big SUV onto CR’s list of most reliable models. 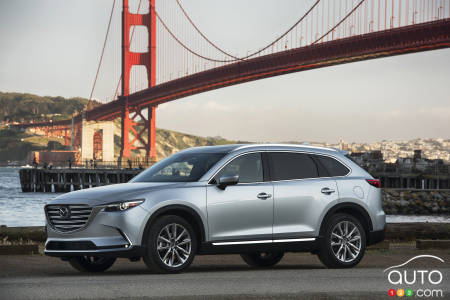 Buick excelling: For the first time since Consumer Reports began compiling its list ranking the most reliable vehicle brands, an American manufacturer makes ...