It's been a trend for easily 15 years now. We're talking about the recycling of old nameplates by manufacturers for sue with new models, whether or not they’re inspired by the original models that carried the name.

We should settle one thing right away: the names belong to the automaker, which means that they can do whatever they want with them. Consumers can whine until their tears run dry, but it's not up to them to decide whether or not a name should be returned to active duty. And it's understandable why some do it, because the resonance of a name is sometimes very strong.

It's smart marketing, period. Except when it’s dumb marketing. But we’ll get to that.

That said, it’s a great spectator sport to watch how the public reacts when carmakers make use of their right to recycle. There’s the entertainment value, of course, but it can also give hints as to whether a new model with an old name will be successful in the short or long term.

Let's take a look at 10 names that have been reintroduced in the last 15 years. Some have been well-received, some have led to furious debate, and then there are those that have been largely panned. 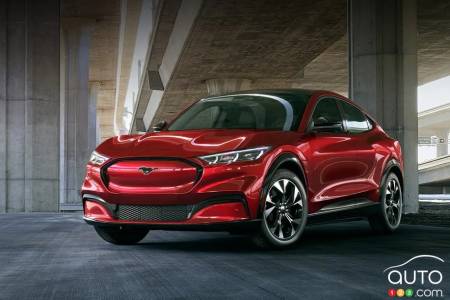 One of the most talked-about name comebacks is definitely Ford's Mach, used this time to designate the brand's first all-electric SUV. Ironically, it's not so much the use of the Mach name that has been contested, but the fact that the Mustang designation is attached to an SUV, and an all-electric one at that.

The online diatribes regarding the move have come fast and furious, and the action has spilled over into the real world as well: We've even seen Mach-E Mustang owners turned away at car events put on by and for Mustang owners. Some people take it very seriously, let's just say.

Hit or miss? Miss, but it could end up being a Hit in the long run 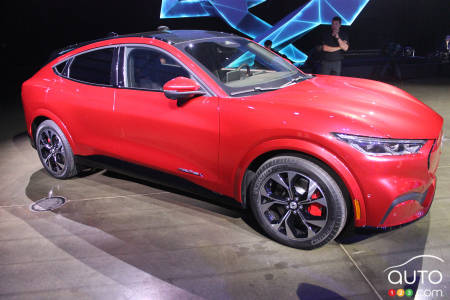 Here Are the 11 Most Notable All-New Models We Reviewed i...

Auto123 picks the 11 most notable all-new vehicles we reviewed for the first time in an eventful 2021 for the automotive world. Between electrification and s...