Although the reliability of today's vehicles is generally less of an issue than in the past, some choices are more sensible for buyers to make than others. This is what Consumer Reports attempted to bring to light with its ranking of the 10 least reliable vehicles available on the market in 2019.

Now, technically, this study is based on feedback from car owners in the U.S., but we can pretty safely assume the data applies equally to models found at dealerships north of the border. Every model on the ranking, by the way, is available here in Canada.

Consumer Reports lists 17 categories of problems, ranging from mild nuisances - such as a noisy brake system - to more serious issues, particularly those that necessitate a repair not covered by warranty.

Let's explore, then, one Top 10 ranking that manufacturers would much rather avoid being on, and one that could potentially convince you to look elsewhere for your next purchase. Consumer Reports has ranked these ten models in order of mediocrity. In other words, we start this list with the “least worst” of the vehicles in terms of reliability.

See our report on the most reliable car brands, according to Consumer Reports

The largest vehicle sold by Volkswagen is also the only one on this list. Hmm. Consumer Reports points out that the SUV does drive very well, and that it offers the same high level of comfort even in the third row of seats. The magazine also emphasizes the flexibility and smoothness of the powertrain, but they were less impressed by the acceleration times or fuel consumption ratings of the vehicle.

As for the issues that got it on this list, the Volkswagen Atlas suffers from problems with its ventilation system, steering and suspension, as well as with the vehicle's multiple electrical systems. 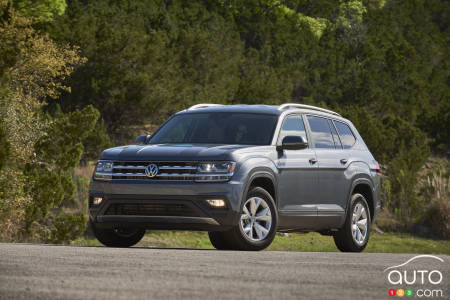 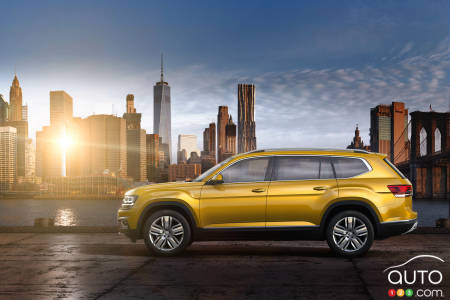