Toyota has announced it is adding more vehicles to a recall in Canada to address potential problems with fuel pumps that could lead to unplanned engine shutdowns. The action brings the total number of affected models to 158,262.

Back in January, the Japanese automaker issued a recall of 55,000 Canadian vehicles the fuel pumps of which could stop working, which could result in the vehicle engine shutting down.

Dealers will replace the fuel pumps with a new unit. Toyota stated that the recall now covers 1.8 million Toyota and Lexus vehicles in the United States and approximately 3.2 million units worldwide, including older models returning to the 2013 model year.

A lawsuit filed last month in the New York District Court alleged that the existing recall did not cover enough Toyota and Lexus vehicles, according to the Carcomplaints.com website.

The manufacturer told the U.S. National Highway Traffic Safety Administration (NHTSA) in January that it was aware of 66 reported cases and 2,571 warranty claims involving fuel pump failures with the originally recalled vehicles.

Owners complained of erratic engine operation, the engine not starting, and loss of power while driving at low speeds. Toyota stated that the cases occurred more often in the southern United States, where the climate is warmer. 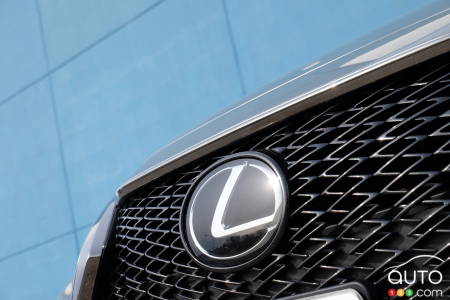 The NHTSA has opened an investigation after receiving 11 complaints regarding engine fires in RAV4 SUVs. Under the microscope are models dating from 2013 to ...