The Super Bowl, the annual great celebration of American football, takes place in a little less than two weeks. Each year, of course, almost as much attention is paid to innovative advertising and the automotive industry is right in the thick of it. With millions of people glued to the screen, it's easy to see why it's important for manufacturers to come up with truly memorable ideas.

This year, Volvo will be present, but not in the most traditional way. In fact, we won't see any advertising from the Swedish automaker. However, it is putting $1 million on the table, with safety in mind.

Volvo will give away $1 million dollars’ worth of its vehicles if either the Kansas City Chiefs or the San Francisco 49ers score a safety during the game.

For the uninitiated, a safety touch (there are many possible scenarios) occurs when the offensive team gets caught in their own end zone on a play, for example when the ball carrier is tackled behind the goal line. The opposing team then scores two points. 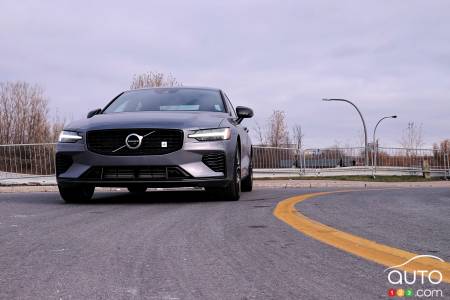 Why $1 million dollars? To mark the one million lives saved due to the safety features embedded in the company's cars - according to Volvo, of course.

To get the chance to win a vehicle, people are invited to configure their dream Volvo online. If a safety touchdown is scored during the game, the company will donate $1 million dollars’ worth of cars to some of the folks who took the time to enter the contest.

The approach is original and the bet is calculated at Volvo, because in the first 53 editions of the Super Bowl, only 9 safety touches were recorded.

A small risk for the company, but it surely provides some valuable visibility for the brand. 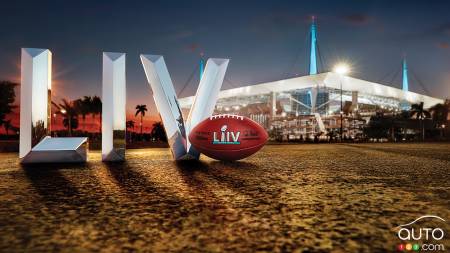 Volvo has announced it will cut the top speed limit in all of its vehicles to 180 km/h starting in 2020, as part of the company’s Vision 2020 plan designed t...

Volvo is having to recall 85,550 vehicles due to a potential fuel pump problem. A fuse that is not strong enough is believed to be the cause of the failures ...